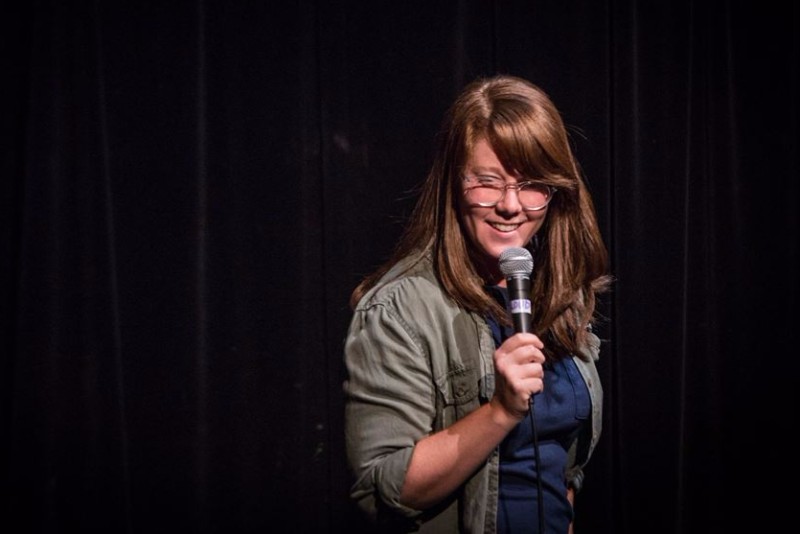 Check out the opening of the upcoming CCA exhibition The University Is Now on Air: Broad­casting Modern Architecture, which explores the arts course History of Architecture and Design 1890–1939, which was offered by the Open University via television and radio broadcasts between 1975 and 1982. The U.K. concept was a unique and radical mobilization of new media environments for educational purposes, a convergence of mass media and mass education. The vernissage will feature curator Joaquim Moreno and Open University architecture profs Tim Benton and Elizabeth McKellar. 1920 Baile, 6 p.m., $10/free for students

Meet the finalists for this year’s Quebec Writers’ Federation (QWF) Award (the winner will be announced next week) at a special reading at Librairie Paragraphe featuring all 20 shortlisted authors as special guests. Their nominated books will be on sale for a special price during the event. 2220 McGill College, 6–8 p.m., free

All manner of world music gets its due at Mundial Montreal (which starts tonight and runs through Friday), a naturally eclectic festival now in its seventh edition. Among the many artists taking part this year are local folk/R&B artist Kae Sun, Congolese village jazz act Jazzamboka and Egyptian singer Ramy Essam.

META award winning actress and ACTRA’s 2017 Woman of the Year Lucinda Davis stars in the Centaur Theatre’s adaptation of Alfred Hitchcock’s The 39 Steps (itself based on a novel by John Buchan). The comedic thriller follows murder suspect Richard Hannay as he tries to stay one step ahead of law enforcement pursuers while handcuffed to a beautiful woman who would rather be anywhere else. 453 St-François-Xavier, 8 p.m., $28–$51.75, runs through Dec. 10