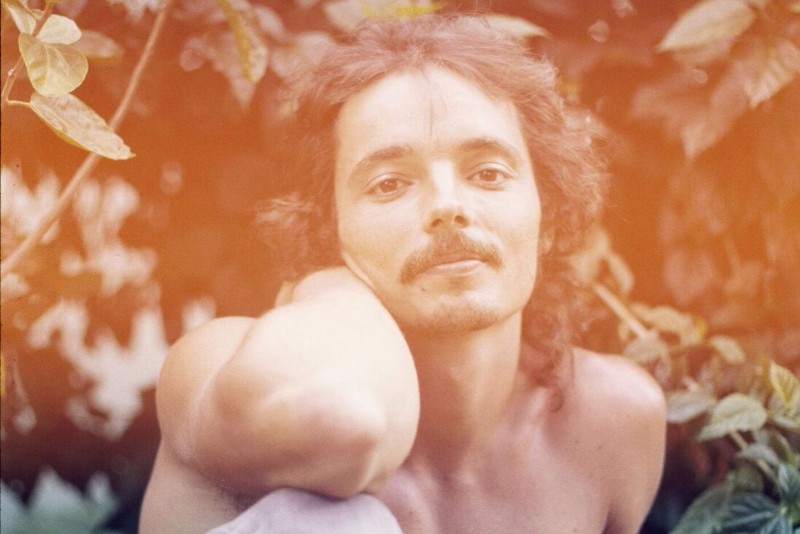 In an unwaveringly personal investigation into her past, filmmaker Kalina Bertin searches to better understand her long-absent father. Facing an unconventional childhood raised in a quasi-cult in the Caribbean, the effects of her manipulative and psychologically damaged father rebound in her contemporary life as her two older siblings grapple with their tumultuous mental health issues. Built on an incredible premise, Bertin builds a narrative arc that serves as a compelling family drama and often unbelievable thriller mystery.

Intensely personal, the film brings us into the darker moments of Bertin’s home life, offering an intimate and often difficult portrait of her older siblings. As both her brother and sister go through manic episodes, Bertin questions the link between these incidents and their father — a larger than life literal cult leader who loomed heavily in the lives of many. Bertin’s search for truth and meaning unveils over a dozen half-siblings from different mothers and a number of incidents of crime and violence that seem to follow her father around. His own mental state becomes a looming question that hangs over Kalina and her siblings’ lives.

Remarkably considering the subject matter, Bertin’s film never feels exploitative. Her way of seeing the world unveils intimacies, nuance and strife in the life of her immediate family and the mysterious world her father inhabited. Blending an often expressionistic style with the first-person point of view, Bertin is an incredibly talented new voice in the Canadian documentary scene. (Justine Smith) 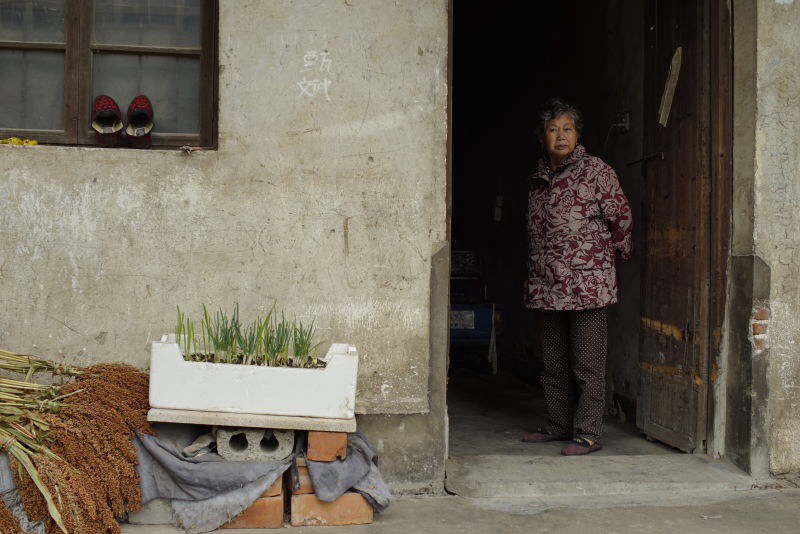 Mrs. Fang, by acclaimed Chinese documentary filmmaker Wang Bing, will challenge audiences under very different terms than his previous films. Given that Bing is known for his sprawling portraits of contemporary Chinese life (his best-known film is Tie Xi Qu, a nine-hour documentary about industrial China), his newest film might seem like a walk in the park at just 86 minutes, but it’s easily one of the most harrowing movies of the year. Mrs. Fang portrays the final days of the titular woman as she is surrounded by grieving family. Almost completely paralyzed, she has deteriorated greatly with Alzheimer’s and does not utter a single word throughout the film.

Life continues around Mrs. Fang as she moves closer to death. Men work, children play, people watch television. Her family and children occasionally try to break through the disease and make final amends, the last connection to a beloved family member who has long been confined in silence to a bed in a one-room home. But more regularly, they speak of her as if she isn’t there at all — which is as understandable as it is disturbing.

Though the film opens years earlier, before Mrs. Fang was bed-ridden and ravaged by disease, there remains an ethical discomfort in the unfolding action. It is difficult to imagine that Mrs. Fang could have ever imagined the full extent of her deterioration or that she would have felt comfortable watching a loved one of her own portrayed at such a vulnerable point in their lives. Wang Bing’s portrayal is sensitive and perhaps, by virtue of that ethical discomfort, demonstrates the pains we go through to avoid dealing with the realities of death. (JS) 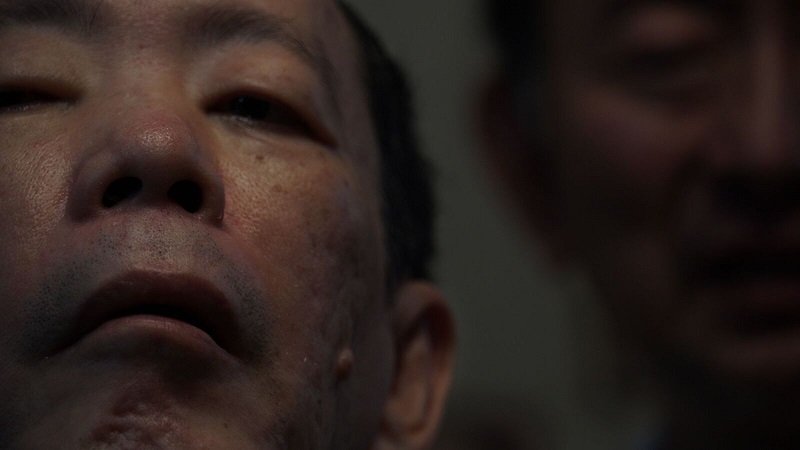 The same term keeps coming up again and again in discussions of Caniba, Lucien Castaing-Taylor and Verena Paravel’s portrait of Japanese cannibal Issei Sagawa: hard to watch. Caniba isn’t hard to watch because it’s graphic — for the majority of its 95-minute runtime, it isn’t graphic at all. It’s mostly comprised of silent extreme-close-ups of Sagawa’s pockmarked, expressionless face. He speaks haltingly and unclearly, sometimes prompted by his brother and caretaker Jun’s interactions.

Those expecting a Mindhunter-esque exploration of Sagawa’s pathologies are going to be tremendously disappointed in Caniba, a quasi-experimental essay that’s predicated mostly on Castaing-Taylor and Paravel’s supposed objectivity. The filmmakers offer little context beyond an opening scrawl; they don’t poke or prod Sagawa to talk about his life or his actions. (At one point, he and Jun flip through an extremely graphic manga that Sagawa wrote about his crime — it constitutes the most traditional storytelling of the entire film.) Sometimes it comes up organically, but more often than not, Sagawa speaks elliptically and semi-coherently as if lost in his own madness.

The film does get nearly unwatchable when it turns its eye towards Jun’s particular dysfunction: a brutal masochistic practice consisting of wrapping his arm in barbed wire or stabbing his biceps with a bundle of knives. Again, the filmmakers refuse to probe further than observation. Caniba’s aloof perspective should be alienating to most, but that also kind of seems to be the point: it’s a movie that’s as uncomfortable and suffocating when it simply shows a man’s face as it is when it shows him tearing into his own flesh. (Alex Rose)