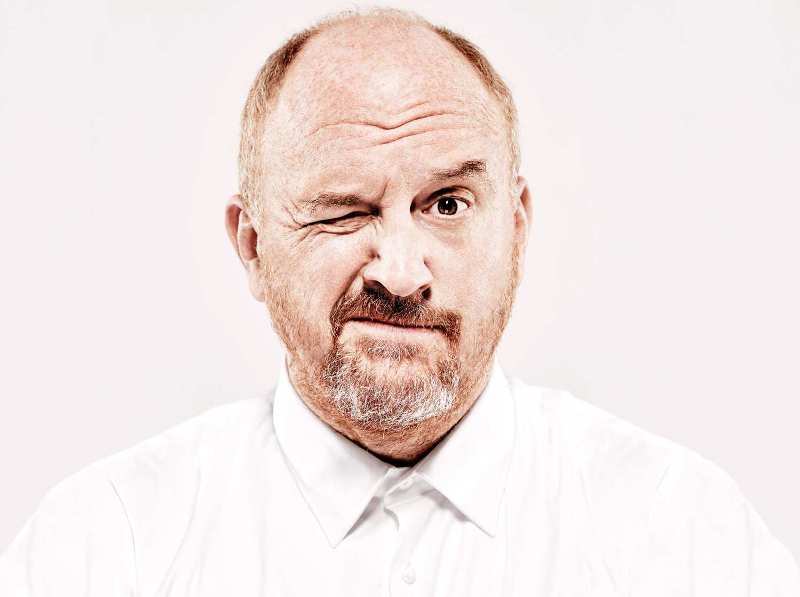 Following the Harvey Weinstein scandal, the subsequent teardown of a large number of high-powered sexual predators and the start of a broader conversation about the many ways women are abused, a number of men across the globe are asking one question: When can women pick a hobby that’s fun for me?

As most of us have been watching in complete and utter exhaustion as stories of abuse and trauma tumble across our Facebook feeds, men are being forced to ask themselves tough questions about their own role in a society that thrives at the expense of women.

This involves looking inward at their own complicity, asking how they can be better allies and, for some, wondering when women are going to start caring about fun stuff like hot yoga and geocaching again.

“I really feel for the women who are affected by this stuff,” says Daniel, 32. “I can’t imagine how hard it must be for them to open up about their experiences and bravely challenge the very systems that have kept them oppressed,” he continued. “I mean, eventually it’ll get so hard that they’ll forget about it altogether and finish knitting my Christmas sweater, right?”

“When the Weinstein thing came out I was just like, ‘Fuck, man’, you know?”said Bobby. “And then it just kept happening with different dudes and I was just in shock at the extent of it, really,” he remarked. “I figured women would be mad for one, two weeks tops. But it’s going on a month now and they’re all still super pissed,” he continued. “It’s such a downer. And now that Louis C.K. has been outed, it’s going to be at least another fortnight of my girlfriend being a total wet blanket at board games night,” he lamented. “This is worse than when she got into close-up magic for two months last year.”

Surprisingly, it’s not just men who are ready for women’s rights to stop trending.

“My roommate Jessica started posting articles about the multitude of ways our species gaslights women and I honestly thought it was just a phase,” said Becky, 25. “Fast forward six months and she’s still going on about the specific struggles of trans women and women of colour,” she went on. “I don’t know how to tell her it might be time to switch things up without getting an earful about ‘checking my privilege’, whatever that means,” she explained. “I just can’t wait until this blows over and she starts coming to Zumba with me again.”

A large portion of the internet seems to share Becky’s sentiment.

“At first I was totally like ‘You go, girl!’” explained James, 40, of his female Facebook friends. “But then it’s almost like they decided that’s who they were now,” he continued wistfully. “Don’t get me wrong, I love those gals — but I thought this was just kind of a fun thing we were all doing for a minute. I mean, Sarah used to do fucking keg stands, for Christ’s sake. Who the hell knew she’d become the kind of person who shares rape statistics at 10 a.m. on a Tuesday?” he said, shaking his head. “It honestly just makes me so tired. I’m not too worried, though — I bought her a gift certificate for a pottery studio.”

While many uncomfortable friends, family and loved ones are looking for creative ways to tell the women in their lives to get the fuck over feminism already, studies have shown the majority of people are simply choosing to post time-lapse casserole recipes and videos of war heroes reuniting with their dogs as if nothing’s happened at all. ■