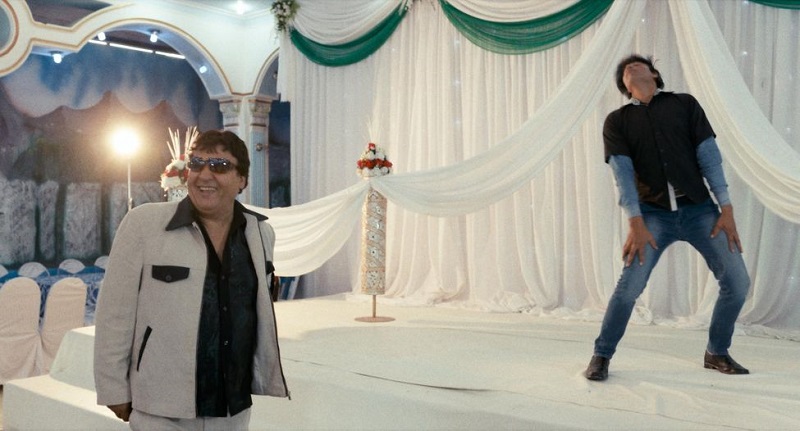 Salim Shaheen is, by his own admission, Afghanistan’s best and most popular movie star and director — not that he has much competition. Middle-aged and overweight, Shaheen cuts a strange figure in the 100+ low-budget, mostly autobiographical chop-socky melodramas he shoots two or three at a time in war-torn Afghanistan. He’s a megalomaniac, sure, but an unconventionally passionate and beloved one. Sonia Kronlund’s Nothingwood follows Shaheen and his small-but-dedicated crew as they make what appears to be two movies at once in a remote village.

Despite his love of outsized cinema, Shaheen remains a traditionalist. A man with two wives and countless children, he’s logged time as a military man and lost countless friends and family members to the war. He barks orders at his crew but also makes sure the crowd that inevitably gathers breaks out in rapturous applause after every take. (In a less scintillating scene, he has a shitfit and leaves the set after his own son fucks up two dialogue takes in a row.)

Nothingwood is fascinating and baffling in equal measures, from Shaheen’s extremely effeminate collaborator (he’s several notches more theatrical than, say, Sean Hayes) that no one seems to bat an eyelid at (least of all his own wife and kids) to the Taliban member who, under the cover of anonymity, professes his love for Shaheen’s films. It’s a completely fascinating, completely mind-blowing documentary that offers a unique glimpse at a man so unique and so strange that they couldn’t possibly have made him up. (Alex Rose) 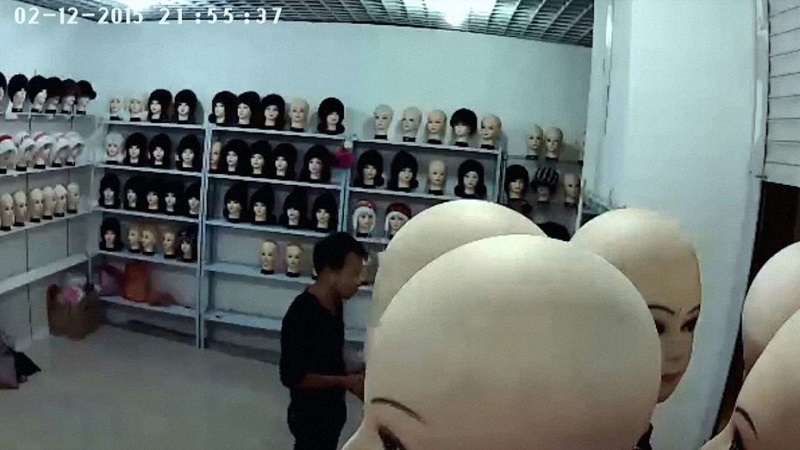 Blurring the lines between documentary and fiction, Dragonfly Eyes is the feature debut of Chinese political artist Xu Bing, artistic colleague of Ai Weiwei. Made entirely of found surveillance footage, a dramatic and fictional storyline of a couple is built. Qing Ting (meaning dragonfly) spends years in a convent before venturing into the outside world, where she works in a dairy factory before getting plastic surgery and becoming an Internet star. She is pursued by a coworker she meets, who — like the ever-seeing dragonfly — watches her.

Unnerving and addicting, Dragonfly Eyes is not for all audiences. The storyline is a meaningful and often confrontational commentary on the power of surveillance technology as an agent of fate, and the film regularly pushes the bounds of ethics. Xu Bing uses footage that was clearly never meant to be seen — in fact, in many cases, the images he uses are created under dubious circumstances: you will see people die in horrific accidents and watch people undress in scenarios in which they surely believed themselves alone. It is a film that pushes the boundaries of documentary in thrilling ways, offering a very unreal storyline within the scope of uncomfortable reality.

Dragonfly Eyes is haunting in a way few films are. It reflects on our agency and the power we have to live a free, private life and how that seems increasingly impossible. The images are rich and challenging and it is often difficult to imagine they are found rather than orchestrated. This is a film that lingers uncomfortably in the subconscious, and walking out it’s difficult not to feel as though you are being watched. (Justine Smith) 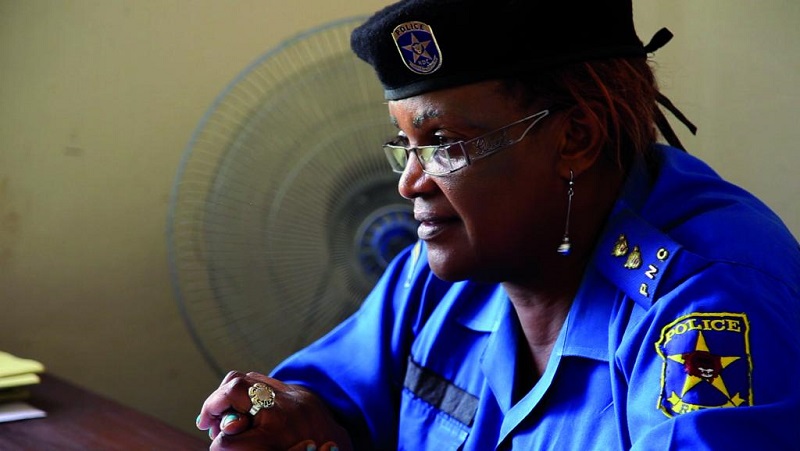 It’s hard to imagine a heavier job than the one held by the central figure of Dieudo Hamadi’s Maman Colonelle. Colonelle Honorine is the head of child protective services and sex crimes investigation in a relatively small Congolese village when she’s relocated to the largest city in the country, Kinshasa. Though her first job was rife with atrocities, Kinshasa is even worse off. Before long, Honorine is tasked with protecting a group of women who were sexually assaulted during the Six Days’ War some 15 years earlier, not to mention dealing with the recurring problem of children who are beaten and tortured when their parents deem them to be witches.

In the West, we often think of Africa as a somewhat lawless place, with stories of heinous crimes trickling through and stoking our horrified passions. What Maman Colonelle reveals is even more depressing: a world in which law enforcement’s best intentions are continually crushed by the lack of resources and the sheer volume of crime and trauma endured by its women and children. Hamadi favours a fly-on-the-wall style that sometimes translates to pure chaos in crowd scenes (and, by the looks of it, pretty much any scene is a crowd scene in Kinshasa) but provides a heartbreaking look at a world where unbelievable atrocities become a footnote in a person’s life.

Heavy as it is, Maman Colonelle is rarely hard to watch. Honorine’s stoicism and maternal take on the iron fist in a velvet glove is endlessly compelling, and the film’s major flaw is that it only clocks in at a scant 72 minutes. (AR)