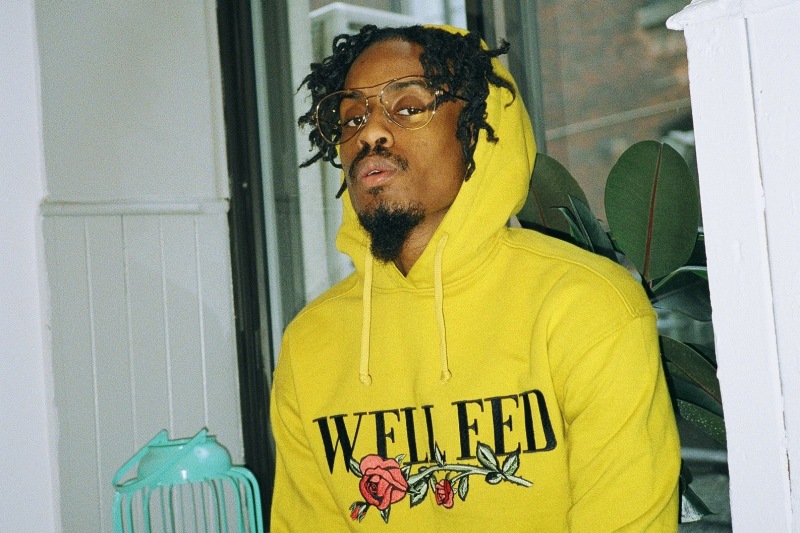 As he walks along Ste-Catherine Street towards Peel, adorned in a freshly purchased faux-fur black hoodie, his gold fronts reflecting the glow of downtown Montreal’s mid-afternoon autumn sun with a greeting smile, Husser is the picture of a man just enough at ease in his environment to stand out, while standing just enough outside of it to not quite blend right in.

He might be an upcoming hip hop talent en route to an interview for a cover story, or he might simply be a guy who just had his mind blown by Blade Runner 2049 and wants an ice-cap.

The Little Burgundy native, increasingly visible this past year outside his role as one third of rap power trio the Posterz, is about to release a debut EP, Geto Rock for the Youth.

Though he and his friends may get recognized more in the streets these days, Husser’s curiosity as a music lover is the driving force behind his creativity.

“Like this double-life vibe, like fuckin’ Hannah Montana, where in the same day I’m in the hood doin’ hood shit, ratchet-ass shit. And then be on a plane to L.A., to a label office or doin’ some rich shit, performing. It’s hella weird.”

Truth told, there is not much precedent set for Montreal rap artists catching the kind of attention Husser and his peers garner in the mainstream hip hop press. While a handful have caught mention from bigger outlets like Okayplayer or XXL, sustaining that interest can prove challenging.

Husser keeps up organically, working foremost with the demand he has learned to put on himself.

“I stick with the same mode, the same goal. I have this, like, to-do list, I guess. Make different shit, quote unquote, and do it well,” he says.

“From the jump, I had songs of my own, but I was just more focused on the group. And I was working on a sound that I was sure to have for myself.”

The seven tracks crafted on GRFTY give proof to the mandate, indicating that Husser is not just another product of the times, but a forward-thinker able to combine hip hop’s innate eclecticism to what makes it resonate loudest with its current generations of fans.

As a lyricist, he brings vivid portraits to life with viciously descriptive bars. As producer, with the sonic assistance of his colleagues and contributors at Cult Nation studios, he crafts moody, engaging music to create music meant to last longer than the internet’s current shelf-life standard for rap.

“We wanna say it’s like rap and rock together, but really it’s just some next shit. I don’t know what it is with humans and hybrids,” Husser laughs. “It’s not the cool thing. This is just not cliché.”

He’s a natural star in the making, but Husser’s rise has more to do with output than image, and substance over style.

“Some people just wanna be rockstars when it doesn’t even pertain to what they’re doing,” Husser reflects. “Their music speaks nothing like that.” ■ 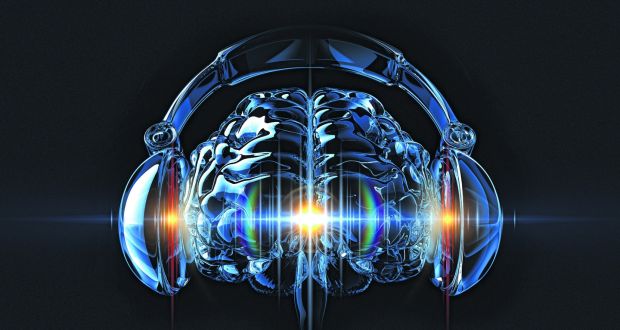