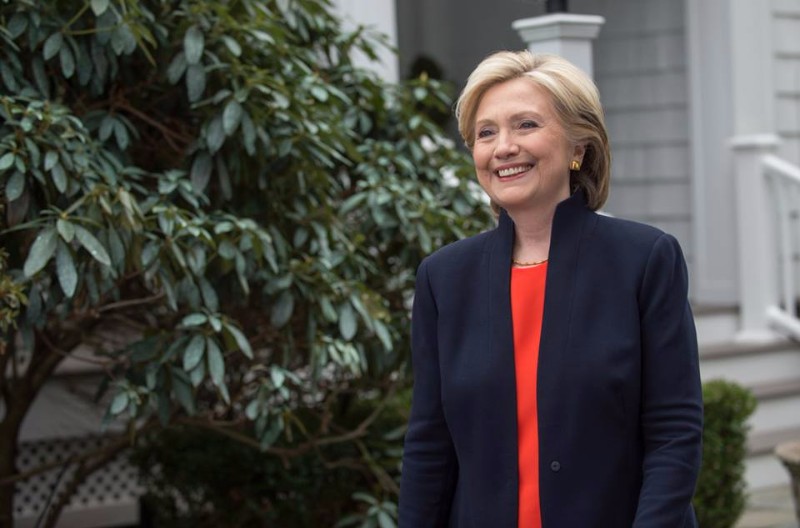 Hillary Clinton is in Montreal today. Photo from Facebook.

Work your creative muscles at the Yellow Door’s weekly Art Hive workshop. With Halloween coming, tonight’s edition is devoted to pumpkin-carving, and you bring your own supplies (presumably “supplies” includes pumpkins) or use theirs. 3625 Aylmer, 5–7 p.m.

Imagine the America that might have been by joining Hillary Clinton at Palais des Congrès this evening as she stops in Montreal on her speaking tour promoting her recent memoir What Happened. 1001 Jean-Paul-Riopelle, 6:30 p.m., $89–$229

Artist run centre Skol teams up with the NFB for their Indigenous Cinema on Tour series to present Victory Song, a week-long program of screenings and conversations centered around the work of documentary filmmaker Alanis Obomsawin (Abenaki First Nation), launching this evening with a screening of her 1993 doc Kanehsatake, 270 Years of Resistance, released in the wake of the 1990 Oka crisis. 372 Ste-Catherine W., #314, 7 pm., free