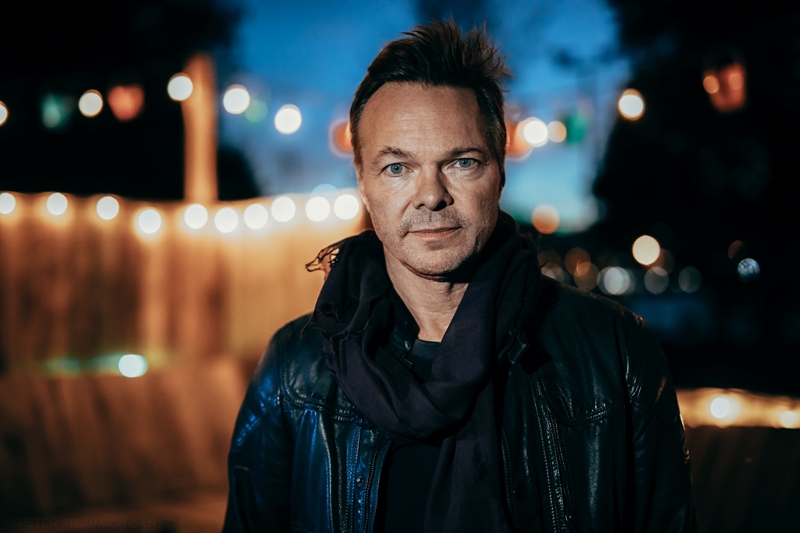 Pete Tong at the pre-Igloofest party. Photos by Peter Ryaux-Larsen

Summer may be all gone, but legendary U.K. DJ, radio personality, producer and performer Pete Tong gave us one last taste on Oct. 1, playing a coda to Piknic Électronik (on its now-familiarly-homelike new site) for a one-off autumn edition of Igloofest to get us ready for that brand of winter heat.

Following a Piknic season that boasted heavy headliners like Josh Wink, Motor City Drum Ensemble, Seth Troxler, the Black Madonna and Tomas Prins among its guests, the extra treat with Tong made for a great last hurrah, and gave me a chance to sit down with an icon and discuss his soul roots, his latest project, his part in hip hop history, and how the global dance movement keeps its best parts intact.

Darcy MacDonald: So what do you get more satisfaction from, hosting your radio shows or playing out?

Pete Tong:  My whole raison d’être, and what I was drawn in by to begin with, is discovering music and getting it out to people, and that started for me as a kid, as a DJ. DJing took over my life, and back then, of course, DJs weren’t known as performers or producers, so getting on the radio was how to make a name.

My first gig (around age 15) was a school disco, and then I did a party in a hall in the small town outside London where I lived. My dad helped and I went around putting posters on trees, and my friends all came.

Whatever got me more involved in this business, I wanted to be part of. Radio and soundsystems were it. I was a soundsystem guy [Author’s Note: travelling DJ set-ups popularized in early ’60s Jamaica] and by providing equipment for bigger-name DJs, I wheedled my way in.

DM: What advantage do you feel that being a DJ before the advent of modern club sounds gave you as new genres began to emerge back then?

PT: It gave me very deep roots. Early on I was very into – and known for playing – funk, soul and jazz. It has to have soul. And I can find soul wherever it is, in the most minimal techno record.

I was always very into playing rare groove, records no one else can get, and I did my time hunting through record stores around the globe.

An old friend of mine passed away this morning, actually. Mick Clark, to give him a name check. He actually signed Soul II Soul, Maxi Priest, Leftfield and Grooverider. He was a great influence to me, and he actually worked behind the counter of a record store called City Sounds. I bought a lot of music there in my teens. That shop had a huge influence on the making of me. 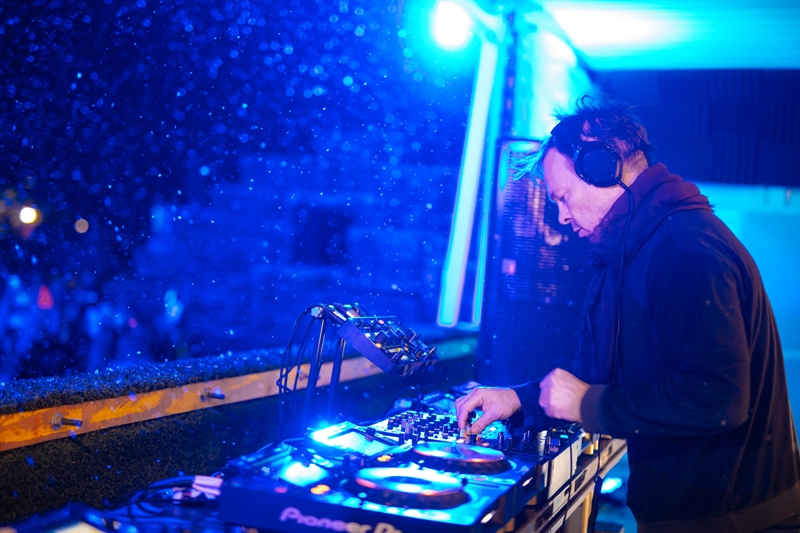 DM: So the second volume of your Ibiza Classics project is coming in December, following the success of your 2015 project, which brought famous club jams into the orchestral world. Tell us a bit about that.

PT: The whole story has grown in a positive way since the beginning. The first one ended up going to #1 in the U.K. on the main charts, so there was a fair amount of momentum and demand to do it again. I’m excited about it and literally just finishing it right now, 18 fresh tracks.

I’m kind of the curator and executive producer, and I came up with the concept and picked all the music. (Myself and the co-producers) set the foundations and then the orchestra comes in on top with 65 pieces.

It’s evolving show to show, and it’s not like anyone is playing along to me. Or, I don’t just stop and DJ in the middle of the show. I’m playing along to them, really, firing in electronic elements on cue from the conductor. We’ve done 15 live shows and as I get more comfortable, I’m getting more freeform.

DM: Nice, you’re bringing the danger! When is the first time you remember hearing hip hop?

PT: I was part of a DJ collective called Soul Mafia. And along came the Sugar Hill Gang and the label run by Sylvia Robinson.

Later, I quickly kind of identified myself with Def Jam, LL Cool J’s Radio and “I Need A Beat,” early Beastie Boys.

And I was one of the DJs who wanted to play those records. It kind of caused a massive fight with the gang of DJs because they didn’t like hip hop.

So me and another guy, Jeff Young, we broke away and started doing our own thing. We wanted to play what was new and next, and hip hop was like the electro movement, as well.

So when I started at a label and got a job at London Records, one of my big breakthrough moments as an A&R man was going to New York and signing Run DMC. I met Russell Simons and Lyor Cohen and Rick Rubin, and licensed their first album. I signed Run DMC for the world outside the U.S. and that got me a lot of love in that world, and a lot of contacts.

When we put out Raising Hell, it changed the game because “Walk This Way” was just such a groundbreaking record. Then when I started (my label) FFRR, the first band I signed was Salt N Pepa. I was pretty engaged in the rap game.

DM: As you have watched club culture evolve and change, what do you think are the best pieces we’ve kept intact?

PT: People still identify with gathering together with a likeminded gang. I don’t think that’s ever changed from when I started. That’s why everyone is here today, and why (we) get out of our phone-zone or computer-zone and come out and enjoy this music collectively. That’s the common factor, whatever strand or brand of electronic music or dance music. It doesn’t matter whether you like trap, or the most obscure techno — we all like to be together. ■