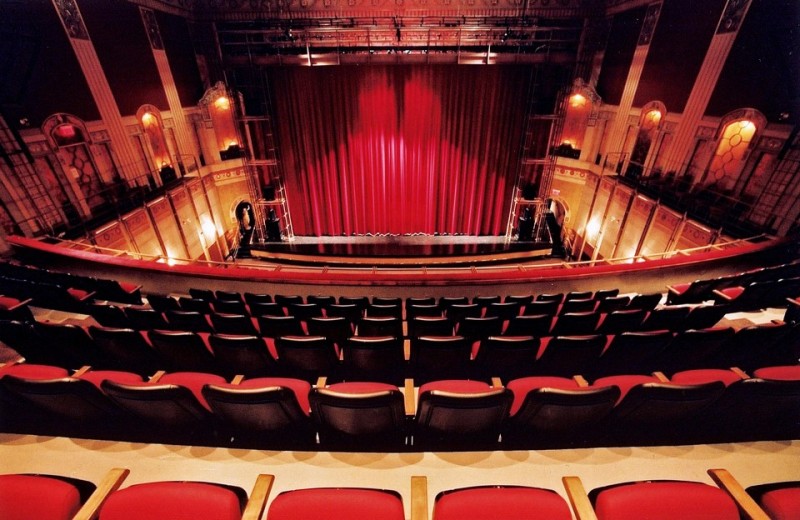 The beautiful Outremont Theatre is well known in this city, but not necessarily with its younger neighbours in Mile End and Mile Ex.

According to general/artistic director Raymond Cloutier, the venerable institution (est. 1929) has a bit of an image problem. “She’s an old lady — she’s very nice,” he says with a laugh, “but you don’t want to spend all your time with her.”

Hence Mile Out, a new concert series launching with a free show tonight (Friday, Sept. 15) — an open house, Cloutier suggests, for those who’ve never been to the venue — featuring French band Kepa, whose raw blues rock has been called a cross between Robert Johnson and Bob Log III, and local Delta-blues-style act Bottleneck Jay. 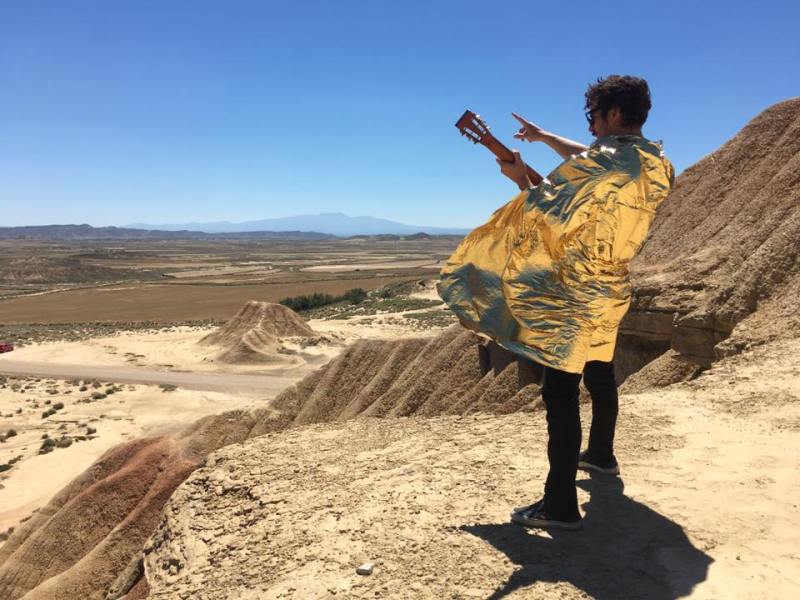 The theatre, established as a performance space in 1929, was a popular music venue in the 1970s, hosting some of Quebec’s biggest acts at the time, from Harmonium to Diane Dufresne, before its run as a repertory cinema in the ’80s. After the doors were shuttered in the ’90s and reopened in 2001, its programming has focused on performing arts with some film and live music, but Mile Out will bring a fresh new sound to the theatre, whose staff (old and young) are excited about making it into a flourishing concert venue once again. ■

See more details about the Mile Out concert series here.