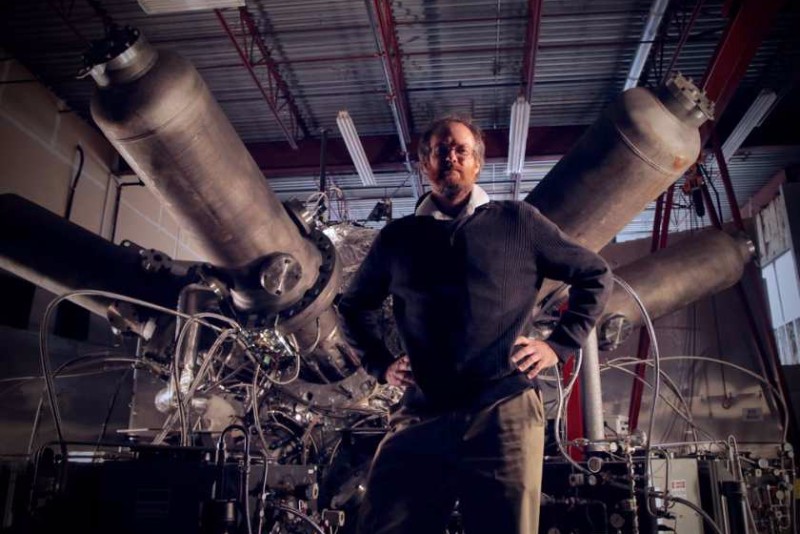 Still from documentary Let There be Light.

Now playing in Montreal is Let There be Light, a documentary about efforts to build an artificial star on Earth and create cheap, clean fusion energy. The Canadian/European co-production has a local connection in its soundtrack, written by the High Dials’ Trevor Anderson. See showtimes here.

Cinema Politica launches a new season tonight with the Montreal premiere of The Road Forward, a musical documentary by Marie Clements tracing the history of First Nations activism from the 1930’s to today, focusing on advocacy groups and journalistic endeavours like the Native Brotherhood and Native Sisterhood and The Native Voice. 1455 de Maisonneuve W., 7 p.m., $5–$10 donation suggested

MTL375 and the NFB team up to present a series of free archival screenings from Expo 67 on the Place des Arts esplanade, launching today and running to the end of the month. The presentation, titled Expo 67 Live, features several giant screens, 65 speakers and thousands of clips arranged by artist Karine Lanoie-Brien into a 30 minute multimedia installation with four showtimes a night. 175 Ste-Catherine W., 8–11 p.m., free, running through Sept. 30