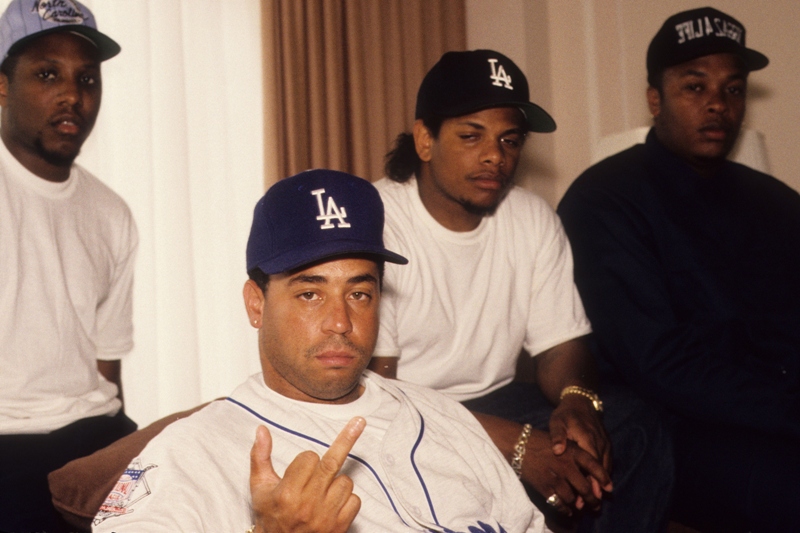 With the annual migration of students back to the city and back to school comes Avanlanche Productions’ OUMF, a four-day music fest in Quartier Latin (or what we prefer to call the UQAM ghetto) that fills three stages with a diverse range of bands and solo acts, from hip hop to indie rock.

For the seventh edition of OUMF (Sept. 6 to 9), the Avalanche crew (the same people behind the M for Montreal festival in November) has landed some huge names along with a slate of hot local acts, among them DJ Yella of California hip hop legends N.W.A. and DJ Windows 98 (aka Win Butler of Arcade Fire).

“The combination of Yella and Win Butler together is like a WTF moment,” says M/OUMF head programmer Mikey Bernard. “Literally you have two legends of two different genres, and the fact that they’re playing together, it’s a little off colour but that’s going to make the event so memorable. I don’t think it’ll ever be done again.” 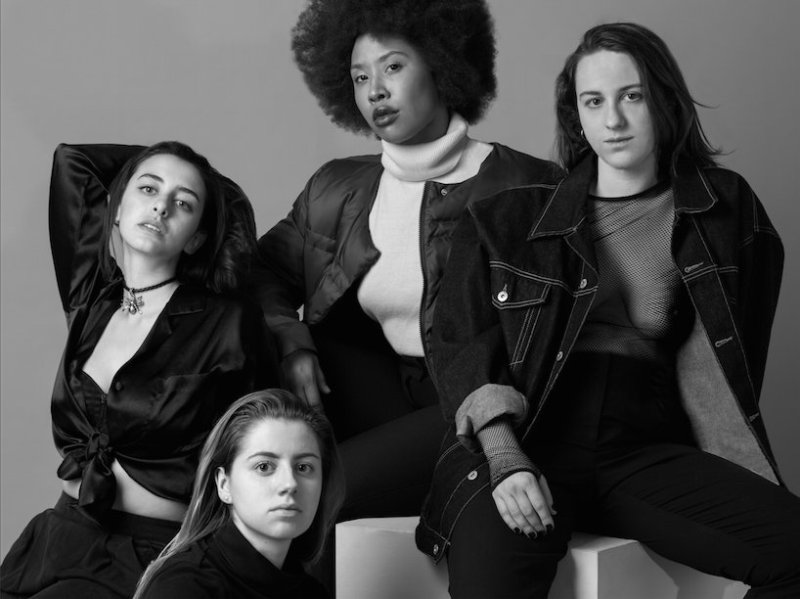 “There’s not many females in the Québécois hip hop scene and they’re doing really,” Bernard says about Bad Nylon. “I really want to put the spotlight on them because I think it’s their time to shine, and considering that women in hip hop doesn’t happen every day here so more power to them.”

On the indie rock tip, Bernard is particularly excited about Montreal bands Gulfer and Anemone. “I love Gulfer. I grew up on emo and math rock so when I hear them I feel like I’m 15 years old. Their energy is amazing.

“Anemone is the new kid on the block,” he continues. “They haven’t played many shows. They played M last year when no one knew about them so it was nice being involved and being there with them when they’re babies and holding their hands before they go into the wild and do their thing.”

On the growth of OUMF and the idea of taking the music directly to the students in an outdoor setting — as opposed to M for Montreal, the industry showcase that has grown into a proper festival with party vibes over the years — Bernard says that this back-to-school event provides orientation for the kids and a slice of the outdoor party pie for his team.

“I get a little bummed seeing people partying all summer long, with M happening in November when everybody’s ready to shut down, so this September thing is kind of our way to make our presence felt and (say) we can throw parties, too.

“A lot of these kids are just coming into town for the first time, they’re discovering all this new shit that they’re gonna be feeding on for a few years, so it’s a snowball effect for these kids. This is a good introduction to Montreal and to M for Montreal. We hope to build an audience with them included.”

For the full festival line-up and other details, go to OUMF’s website. 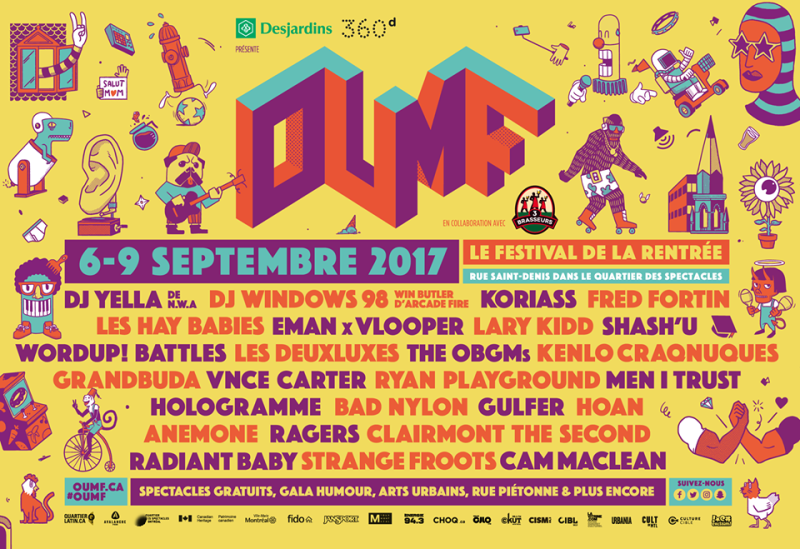 50,232 cases of COVID-19 have been reported across the province according to Santé Quebéc.