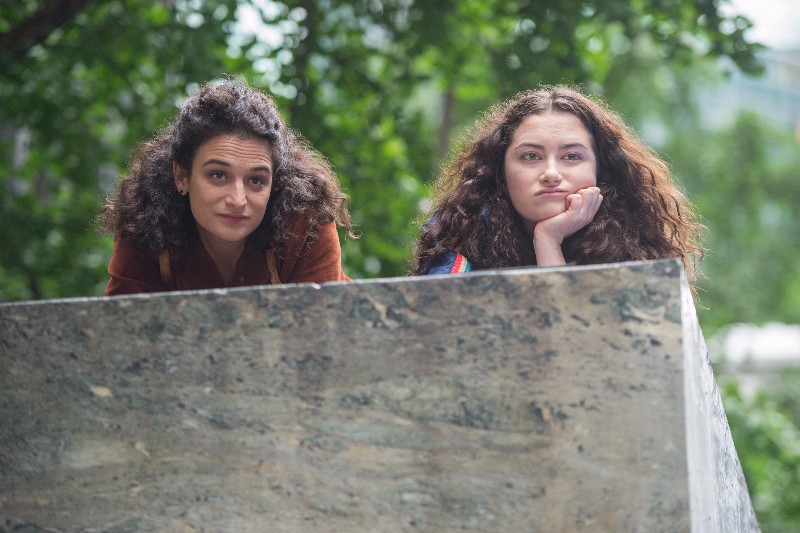 Though it wouldn’t be inaccurate to say that Obvious Child represented a breakout for its star Jenny Slate, it would certainly be simplistic. If anything, it confirms that old adage that every overnight star was 10 years in the making.

This month sees the release of Slate’s second collaboration with the director of Obvious Child, Gillian Robespierre. Landline is the story of the Jacobses, a middle-class family living in mid-’90s Manhattan. Slate plays Dana, an editor at Paper magazine who no longer lives with the family but spends almost more time with them than she does with her fiancé Ben (Jay Duplass), who she’s starting to drift away from despite her best intentions. Her teenage sister Ali (Abbi Quinn) is discovering her own personality in the irresponsible way that all teenagers do, her father Alan (John Turturro) is a failed playwright who’s seeking validation away from his wife Pat (Edie Falco) and the whole family is one dramatic event away from total anarchy.

“Gillian and Elizabeth (Holm, who co-wrote and co-produced the film) came to me and said, ‘We want to do another movie with you; it’s gonna be a comedy about divorce, sort of, and it’s going to be based on our experiences’” says Slate. “They grew up in the ’90s, divorce did happen in their families and even though it seemed like it would be the worst, in a unique way it kind of changed their roles in their families. That’s basically what it was — there was no plot. And I just jumped on it right away because I’d loved working with them on our first film. Then they wrote this movie, and the character of Dana was written for me. That’s kind of the dream!”

Wider in scope than Obvious Child, Landline is also different in that Robespierre has focused her humour on observation. I bring up to Slate that one of my favourite moments in the film is when Dana and Ali are having a conversation in a staircase and Dana gives an impassioned monologue with a mouthful of candy. The candy, in and of itself, is irrelevant to the scene — if anything, it makes the dialogue harder to understand, and yet it’s a very well-observed subtle character trait.

“I really hate it in movies when characters are, you know, eating ice cream or something but they’re mostly just playing with it,” says Slate. “That really bums me out, and I find it to be distracting. In the situation of the Halloween candy, my feeling is that Dana doesn’t really allow herself to eat a lot of candy or have a lot of soda, and so she’s that person. And I imagined her, you know, putting a whole fun-sized Almond Joy in her mouth because she thinks that they’re just about to sit on the stairs to eat some candy. She’s just eating candy! I don’t think that this character would be taking little tiny bites of a fun-sized thing. I think she’s so excited!”

Landline’s ’90s setting is a deliberate choice by Robespierre, who grew up in New York in the ’90s, but it’s a particular challenge for its star — who didn’t, yet was alive, conscious and forming a personality at the time. “Well, I had more information,” says Slate. “The culture of the ’90s is within me — it’s part of my experience, but I graduated from high school in 2000. I really was a teenager and a kid in the 90s, and the idea of womanhood during that time is just not something I experienced.

“That is something that, no matter what, I have to somehow make up with what’s in my head or the cultural references in the script. But, yeah, the idea of using a landline or using a Mac SD or LD or whatever — I know how to do that. Whereas the idea of, say, a gramophone, someone would have to teach me! And, actually, Abby Quinn — she plays my sister in the movie — she was born in 1996. The movie takes place in 1995, and we had to teach her how to use a payphone!” ■

Landline opens in theatres on Aug. 11 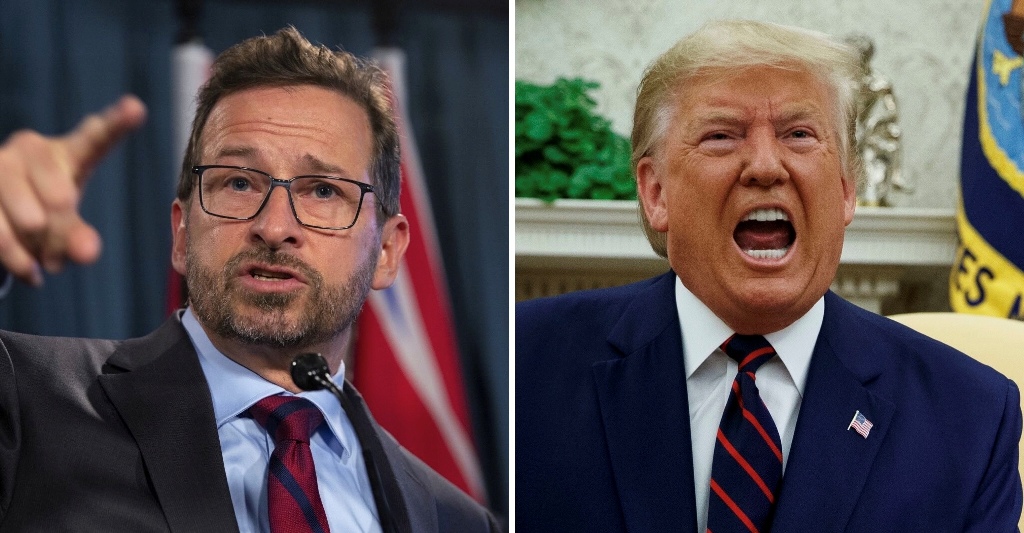 The Bloc Québécois leader questioned the promotion of the new transport minister this week with racist innuendo. 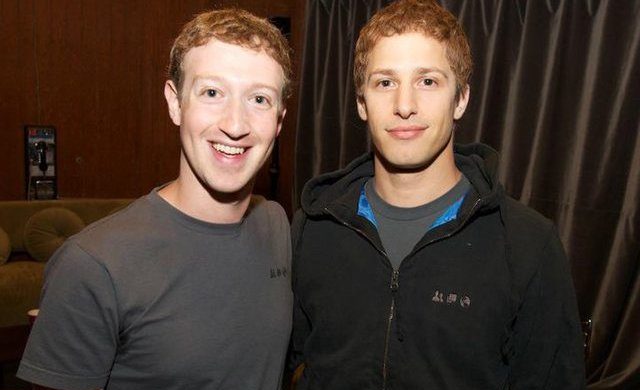