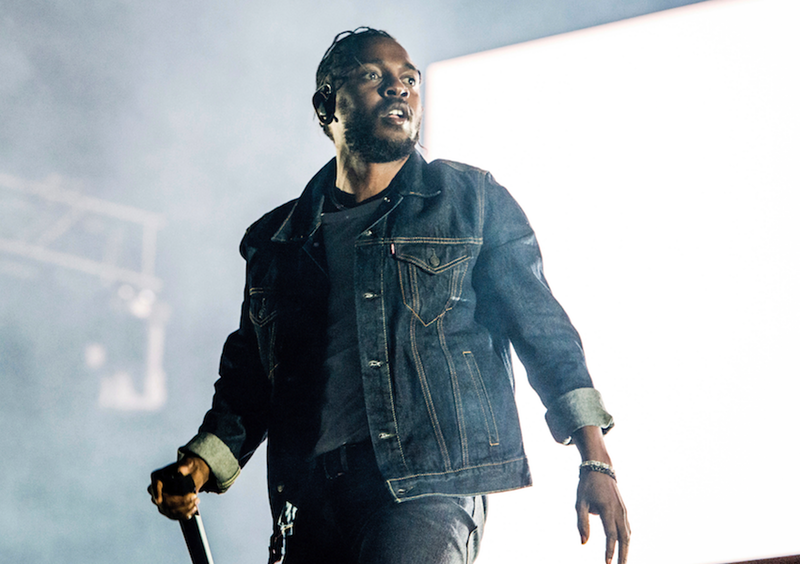 Rappers used to yell “Hip hop is in the building!”

I never caught that they meant the advancement of the craft itself until last night when Kendrick Lamar — undeniably the genre and culture’s reigning champ – stepped into the arena for a first-ever Montreal venue show at the Bell Centre, five years, three albums, a Grammy and two historic Osheaga appearances removed from his 2012 studio debut, good kid, M.A.A.D. city and his subsequent ascension to hip hop royalty.

The Compton talent doesn’t need to remind us about the building we’re in. “This is the DAMN. tour!” he’ll occasionally bellow, otherwise not wasting time with beau-mots between banger after banger from his so-titled latest, his aforementioned debut, and his genre-altering sophomore To Pimp a Butterfly, a living classic listeners are still unpacking two years after dropping.

Heavy-hitters from all of these records and more were woven together to create as high quality an arena rap show as possible, no mean feat in a setting easily marred by echoing sound and, frankly, too much space.

Neither was an issue as the healthy crowd of Lamar’s faithful rapped, sang and cheered him on through “DNA,” “Money Trees,” the room-swaying “King Kunta” and anthem after anthem, bringing it home with a crowd-driven rendition of 2017’s declared theme song, “Humble.”

And if Montreal fans sadly missed the club-capacity phase of his career, we were rewarded with a performance from an MC whose presence commands an arena entirely with a mix of assuredness in himself and fan loyalty.

Singing and smiling all the way through, Montreal’s loyal left a part of ourselves in the building, and I don’t mean the Bell Centre. ■