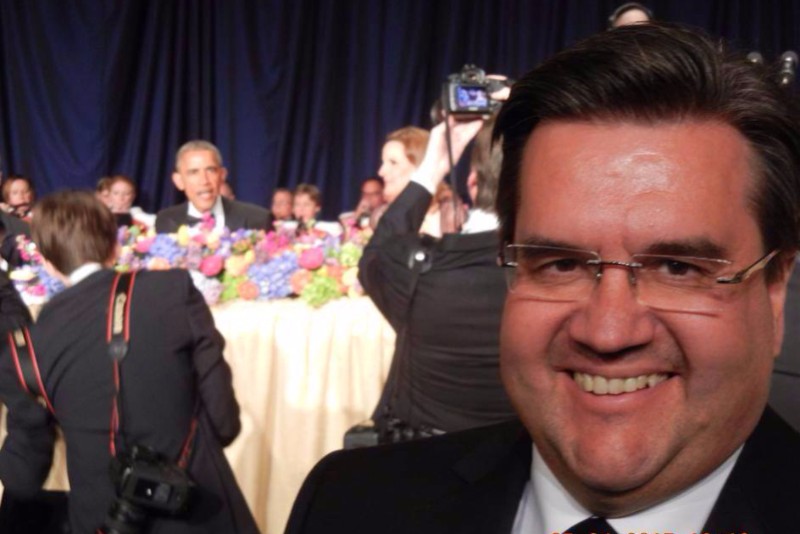 If the sort of things you enjoy getting for Christmas are lower speed limits on city streets.

They’re hard to wrap, but Montreal Mayor Denis Coderre was handing out safety gift certificates this week, announcing plans to shave 10 kilometres per hour off most speed limits around the city.

It was mostly the same announcement that Coderre made last fall, when he said the city was going to implement a Vision Zero road accident prevention strategy by reducing speed limits and limiting some truck traffic.

Even then, Plateau Mont Royal borough Mayor Luc Ferrandez told The Gazette that “everything Mr. Coderre announced today, absolutely everything, was written in the 2008 transport plan of the city. Some of these measures were announced by him several times. Nothing has been done.”

Actually, Ferrandez, a member of the Projet Montréal opposition party, was wrong when he said nothing had been done. Speed limits had already been lowered in several key Montreal boroughs, including his own. In fact, Projet Montréal has been leading the way forward for years now in the city boroughs they control — Rosemont–la Petite-Patrie, Plateau-Mont-Royal and the Sud-Ouest.

The difference is that Coderre is now acknowledging the wisdom of the PM approach and vowing to encourage similar speed restrictions in boroughs his own party controls and possibly even forcing reluctant boroughs to get with the program by adopting city-wide by-laws.

You mean it’s actually only Christmas in April?

Well, you can’t expect the mayor to spoil his own party by actually doing something before the election, can you?

Oh, did I forget to mention the election?

Yes, the next municipal election is just four months away and, after sitting on his ass for the past four years, Coderre is desperate to look like he’s actually doing something besides banning pit bulls, hosting a billion-dollar anniversary party and posing for selfies.

So forgive me if I don’t join the chorus of people praising the mayor for saying that he’s going to finally do something that he should have done years ago, what PM already did years ago, which studies and panels and committees recommended as much as nine years ago and which, in PM boroughs, have demonstrably improved safety for both pedestrians and motorists.

In other words, when Coderre decries the latest traffic fatality by saying “one death is one too many,” he’d have a little more credibility if his Vision Zero strategy wasn’t travelling at 0 kilometres an hour.

There’s nothing stopping the mayor from moving ahead immediately with the speed reductions, which he already announced last September. Further stalling should be seen as nothing more than an election ploy, and each and every traffic fatality or injury that results from the delay should be be considered “one too many” and placed on Coderre’s political tab.

Montrealers are intelligent enough to realize that the best way to ensure that Projet Montréal traffic calming and traffic safety policies are implemented isn’t by re-electing the mayor who has spent his entire mandate avoiding them.

The time to hold Coderre to his promises isn’t after the next election, it’s now, while he still has the power to do something about them. ■