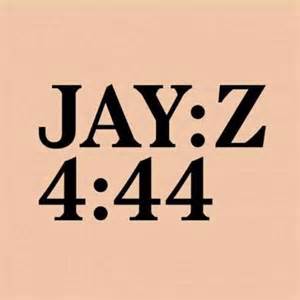 Despite hitting platinum status less than a week after dropping as a Tidal exclusive, Hov’s 13th story has probably still gotten more social media mentions than spins. Everybody’s a critic, but for well-rounded fans disappointed by Jay’s efforts on wax the last few times out, 4:44 hits the spot nicely. Hip hop is experiencing its first wave of true grown-ups: rappers who have survived the game into their 40s. But Jay-Z is only dad rap if your name is Ivy Blue. Jigga is a power broker and a self-made one at that, so if you’re expecting anything other than a reflection on being wealthy, black and famous in the Trump era, you probably never felt him that much to begin with. The “his best since” argument is moot as Jay-Z has never crafted a perfect hip hop album. This may be his closest effort, and Chicago production legend No I.D is in part to thank. 4:44 is a great listen with a staying power his future output will be compared to for decades to come.