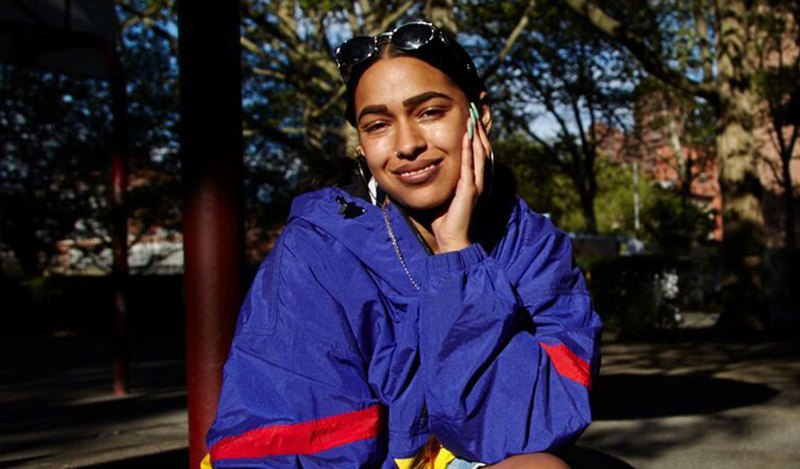 There aren’t many festivals around the world that can boast free jazz veteran Anthony Braxton and young-gun rapper Princess Nokia at the top of their poster, but Suoni Per Il Popolo is a truly unique event that ties together underground forces of all trades. From visual artists to poets, rappers to jazzers, noise musicians to electricians alike; the festival brings radical ideas from locals and sought after cult favorites night after night for the entire month of June.

Perhaps the best strategy for tackling the dense line-up would be heading over to the website day after day, scanning it for familiarity and sampling the unfamiliar bands on Bandcamp, Soundcloud and YouTube, but for those looking to add some key artists and events to their radar, here are my picks:

Having only released one project on Soundcloud last year, Princess Nokia rolls into Montreal on the back of a lot of grassroots and Internet hype. “1992” showcases a rapper with biting flows and infectious hooks to match and her music videos allude to a future of poised visuals following in the footsteps of the likes of Frank Ocean or Solange.  With Cult MTL poll toppers Strange Froots bringing their neo-soul trio stylings to open, Nokia’s two-night Suoni residency is sure to be fun and hard-hitting before a long career of artistic badassery. Eglise St. Enfant Jesus, June 6 and la Sala Rossa, June 8

A remarkable amount of music history goes into Moor Mother’s sound. Her album Fetish Bones finds a violent, spastic noise-realm with her relentless, powerful voice barking out a mixture of rap and spoken word. It’s punk, industrial, political and about as cutting edge as it gets in 2017. Casa del Popolo, June 15

Fullman’s night at the Phi Centre with her innovative “long string instrument” installation is sure to be capturing both visually and aurally. The instrument casts 50 foot wires across the performance space and, using her fingers as the bowing mechanism, Fullman paces up and down crafting a barren, droning soundscape for her listeners to get lost in. Centre Phi, June 3

Mitchell was Chicago’s answer to the slightly more famed Ornette Coleman brand of early free jazz. His first record “Sound” came out over 50 years ago and led to the formation of the illustrious Art Ensemble of Chicago. Over the years, he’s brought his idiosyncratic saxophone chops through a slew of ensemble set-ups and inspired musicians to think about how improvisation can be organized and recorded in a multitude of different ways. His Suoni gig sees him playing solo, but there should be no shortage of surprises from the man with a seemingly endless supply of creativity. La Sala Rossa, June 15

Today you see just how important Anthony Braxton is in the musicians that he’s taught and collaborated with over the years. Mary Halvorson and Peter Evans went through his music program at Wesleyan University and both have gone on to produce some of the most highly acclaimed works of the past couple of years. With inspirational local musician Fred Bazil opening with a solo set, Braxton brings his sextet of youthful New-York creatives — including Taylor Ho Bynum and Dan Peck — for a night sure to give a taste of the next couple of decades of the genre. La Sala Rossa, June 16 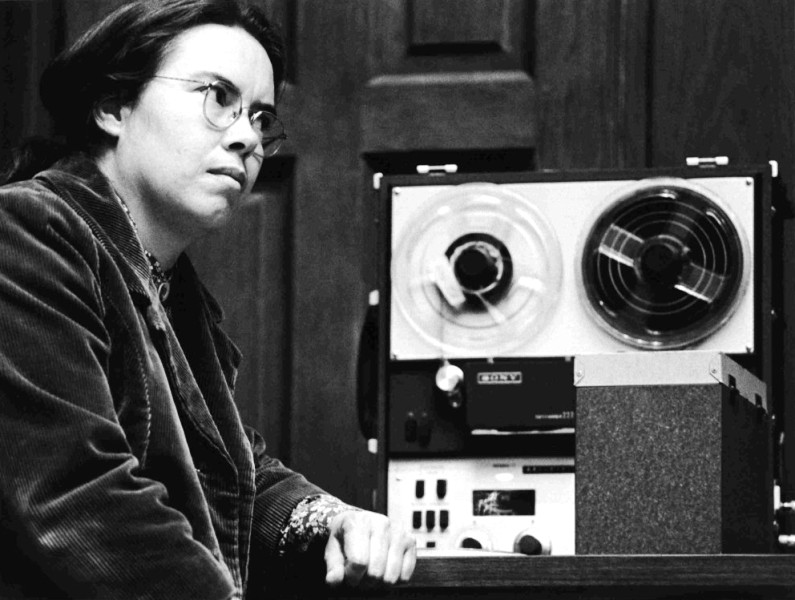 Suoni is much more than a collection of sets by musicians and bands. These events showcase the festival’s community-building and boundary-breaking creative energy.

Whereas every pop star and rock fan on the planet felt the loss of David Bowie and Prince last year, the experimental community lost one of their heaviest influencers in Pauline Oliveros.

On June 2 at la Sala Rossa, local chamber group Novarumori takes on a collection of recently written compositions to honour the legendary composer and her name also comes up as a part of the Tools of the Trade series and another “Improvisation and Listening” series running June 1 to 3. From performances to activities that combine yoga and music listening, the festival offers a variety of activities, indicative of Oliveros’s immense influence and massive creative and theoretical output.

War of the Elements

Presented by Elle Barbara and Twysted Mugler, War of the Elements promises to be a queer vogue and runway competition for the ages. Participants are asked to theme their creations after one of the four elements. Other than that, there aren’t a whole lot of rules, but there is a substantial lump-sum up for grabs. Only the fiercest will survive. La Sala Rossa, June 3

Tools of the Trade

This event could really be anything. According to Suoni’s website, audience members will meet at Casa del Popolo, walk about 10 minutes away to a secret location, and be treated to a quartet of artists with responsibilities like sound, movement and scenography. An adventure of some kind is guaranteed. Casa del Popolo/TBA, June 14 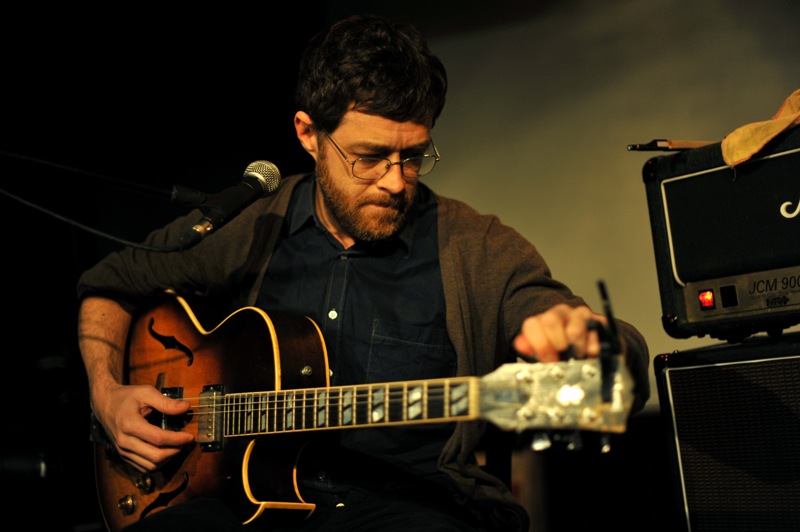 Some nights pull an artist with a bit of namesake, but others bring a consistent wave of compatible sound. For those hoping for one or two long nights with a solid handful of acts, these might be the right choice.

These five bands throw a violent edge into their beat oriented music — punks in the mood for dancing welcome. La Vitrola, June 9

Raphael Foisy-Couture ran the amazing la Passe venue for a handful of years, so his record label’s Suoni event is sure to pack an experimental punch with music and activism vets Stefan Christoff and Sam Shalabi at the top of the marquee. Casa del Popolo, June 12

Thursday at la Vitrola promises to be a night of acoustic instruments played in a completely new way. Local openers Sound of the Mountain take a lot of hardware to give their trumpet and clarinet improvisations an entirely new texture. With help from New York’s Nate Wooley, the slightly older crowd of Montrealers, Five Sided Circle, also dismiss tradition with gut-busting experimental attitudes. La Vitrola, June 13

Naked Wolf, Gashrat, This Is How You Remind Me

Luc Ex showcased his punky free jazzisms last year with his Assemblée and Naked Wolf seems to fall along the same lines; Gashrat leans a bit more towards the punk side of town, but also emphasize improvisation; and a collaboration between Pierre-Luc Simon and Alex Pelchat also promises to pack a lot of noise. La Sala Rossa, June 22