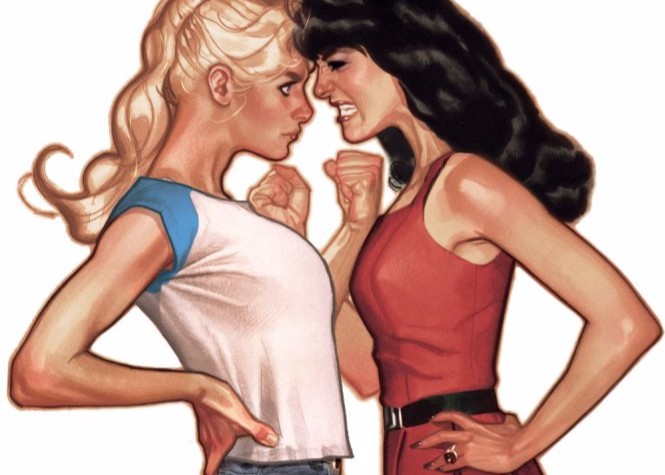 It’s Free Comic Book Day, an annual observance for comics, the shops that sell them and, of course, free shit. Selected titles will be available from merchants around town, including Mile End’s Drawn & Quarterly and Crossover Comics in St-Henri.

Galerie Trois Points presents a collaborative art show by Mario Côté and Olivia Mc Gilchrist, who engaged in a “reassembly” of works from their respective photographic and video practices. The vernissage for Remontage is happening this afternoon, and the show runs through June 17. 372 Ste-Catherine W. #520, vernissage 3–6 p.m.

Award-winning documentary cartoonist Guy Delisle joins journalist Alexandre Trudeau (brother of Justin) in conversation at the Rialto Theatre to launch his latest work, Hostage, which tells the true story of Doctors Without Borders administrator Christophe André, who was once captured and held hostage near Chechnya for three months. 5723 Parc, 7 p.m., $5

From the U.K., and straight out of the ’90s, shoegaze vets Slowdive are at Olympia tonight, playing Montreal for the second time since their comeback began in 2014. Read about their reunion and brand new eponymous album here, and note that they’ll be at Plateau record store Aux 33 Tour this afternoon for an album listening session. 1004 Ste-Catherine E., 8 p.m., $31.50/$28.50 students

If dark synth-pop with industrial and baroque overtones is more your style, get to Casa del Popolo to catch Winnipeg’s Ghost Twin, with support from the great Xarah Dion, Kindest Cuts and Hellenica. 4873 St-Laurent, 10 p.m., $5 before Hellenica/$7