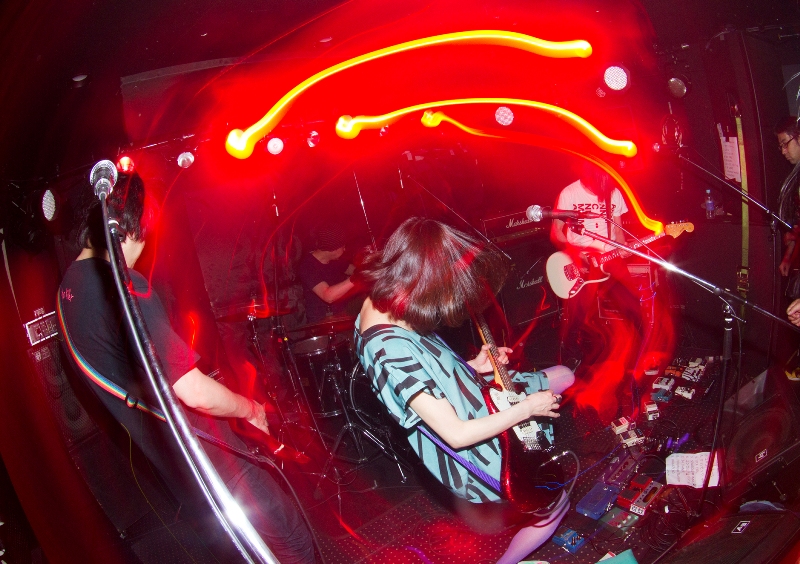 Spring is in the air, which means high pollen counts, hastily built terrasses and perhaps the most unlikely growing tradition of them all: the coolest underground rock bands from Tokyo hitting Divan Orange.

It’s the 10th edition of Next Music From Tokyo, which founder Steven Tanaka has been putting on and paying for out of his own pocket since the beginning. His unbridled passion for Tokyo’s music scene has allowed music fans in Montreal, Toronto and Vancouver to check out Japanese bands that would otherwise have never been able to cross the ocean.

“If I stopped with this tour, I could be happy with what I accomplished, but for now let’s take this further until I get sick of it,” says Tanaka.

So far, Tanaka’s enthusiasm hasn’t dipped, even though finding bands, getting the proper work visas filled out and flying them out isn’t easy. He still travels to Japan around six times a year to check out bands and soak in the culture. He also looks up bands on YouTube, since Spotify is still a new thing in Japan. 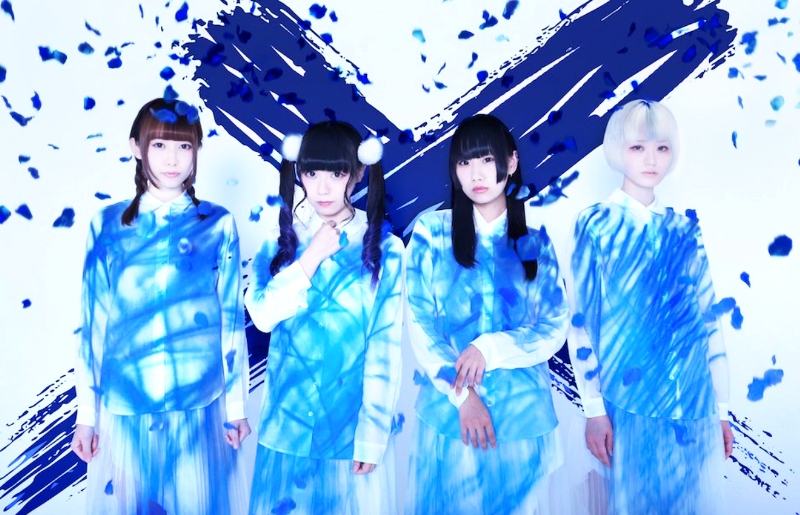 For the 10th edition, Tanaka is bringing back 2011 fan-favourites Hyacca. Then there’s Yukueshirezutsurezure, who could be considered Babymetal’s cooler cousins. Soundscapers the Taupe, guy-girl pop punk band Bakyun the Everyday and the more proggy Yubisaki Nohaku round out the line-up.

In the seven years since starting NMFT (sometimes he does it twice a year), Tanaka has noticed that not unlike Canada, the music scene in Tokyo has gravitated from rock and pop to more electronic and dance.

“There aren’t as many quality bands compared to seven years ago. Right now guitar-based music just isn’t as popular as EDM,” he admits. “Bands really have to love what they’re doing to continue past a few years. Most of them, once they get jobs, have to make a decision with whether they’re going to continue with music or move on to their careers. It’s hard for them to do both. Nowadays bands only have a half-life of a few years.”

Despite this, Tanaka hasn’t changed his philosophy regarding which bands he likes to bring over, since there are times the bands he wants to bring over have already quit the music business.

“I will never bring a band I’m lukewarm about. I don’t want to bring a band that’s similar to one you can see in North America. Any band trying to be like the Japanese Nickleback, I wouldn’t bring.” 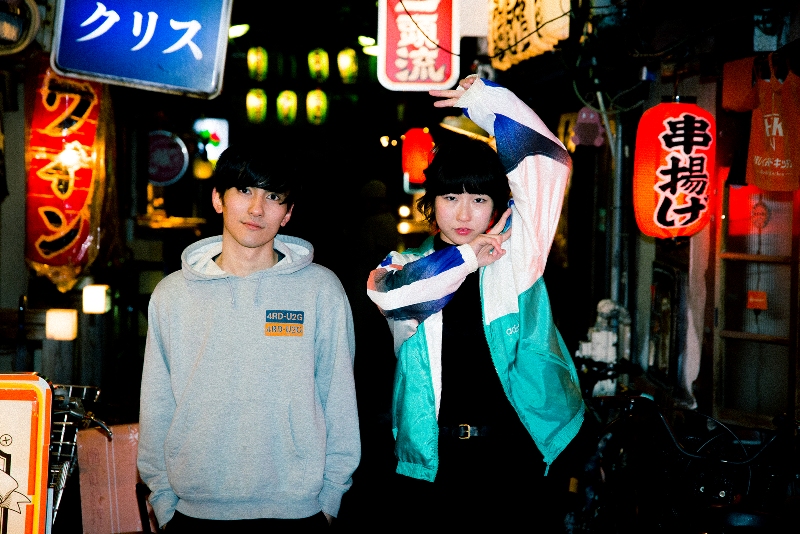 Although a Japanese band trying to ape Canada’s famed bro bumpkins might actually be pretty funny to watch, Tanaka cautions acts that sing in English and try to sound vaguely North American in a corny way are doing quite well in Japan.

It’s even spawned its own subgenre.

“Right now, the biggest boom in the Japanese music industry is something called City Pop,” Tanaka says. “It has an ethereal feel. The lyrics are about mundane urban life, there’s not much depth to it. For me, it’s boring because it sounds like college radio or Jamiroquai, but in Japan they’re eating them up.” ■