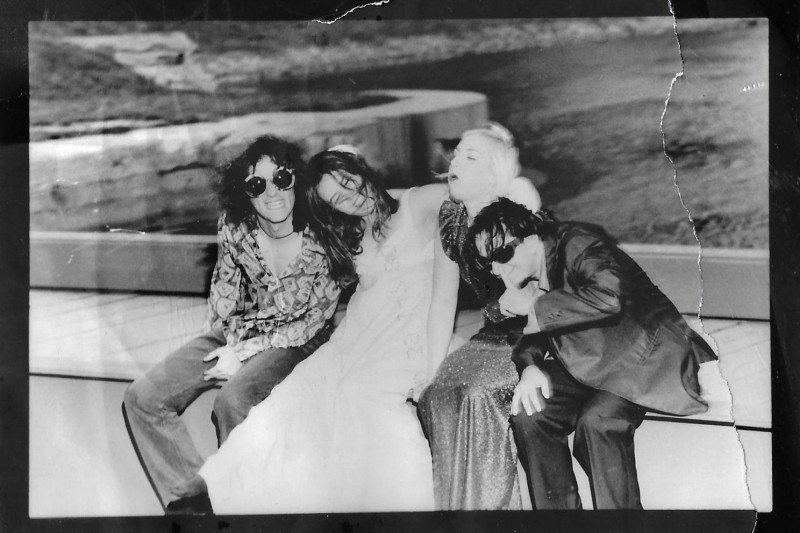 The athletes of the Montreal Roller Derby will be taking on teams from all across Eastern Canada during this weekend’s Beast of the East Tournament, now in its 10th year, with nonstop derby action throughout the day and continuing tomorrow at Arena Mont Royal. 4356 Cartier, 8 a.m.–8 p.m. Saturday, 11 a.m.–5 p.m. Sunday, $15/$10 in advance per day, or $25/$18 in advance for a weekend pass.

A crew of Montreal rappers, artists and a little fanfare from the the Urban Science Brass Band will fire up the Bloc Party for Migrant Justice, presented by the Artists Bloc of the Immigrant Workers’s Centre, Rap Battles for Social Justice and Solidarity Across Borders in conjunction with Climate Justice Montreal and Concordia’s Student Union and Hip Hop Community group at Parc Ex café/venue l’Artère. 7000 Parc, 2 p.m., free

Back in 1996, Goldfish was one of Montreal’s most promising female-fronted pre-indie rock buzz bands. Unfortunately, they broke up in the middle of recording their first album. Tonight, they reunite and release their debut Predictions of the Future, 21 years later. Bar le Ritz PDB (179 Jean-Talon W.), 8 p.m., $12/$14