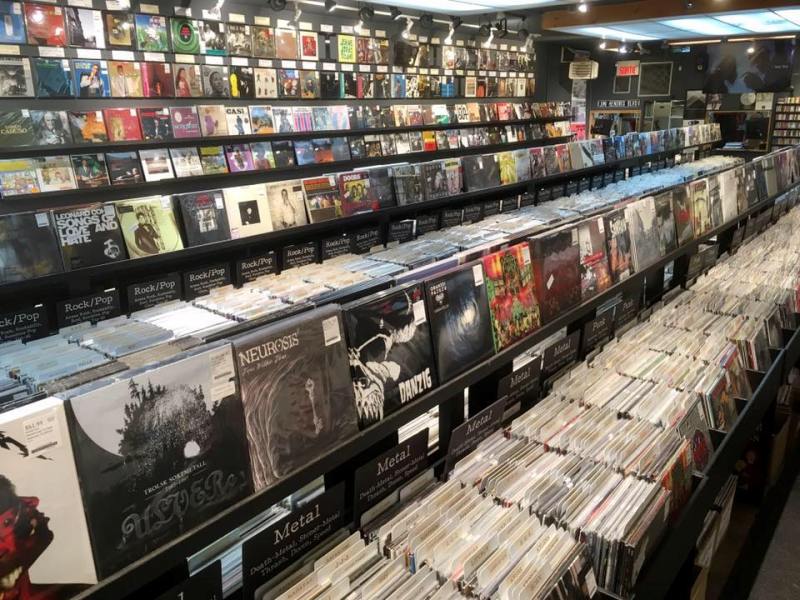 Saturday marks a momentous day for vinyl shops around the world. It’s the 11th annual edition of Record Store Day, an event that sees hundreds of exclusive, limited-edition releases hitting retailers’ shelves, and encourages shopping brick-and-mortar style rather than online.

As usual our local shops will be stocking as many of this year’s RSD releases as they can get their hands on. Below is a list of places to find them with details about special in-store events and sales on regular stock, followed by our Top 12 RSD 2017 records:

Expect a discount of up to 20 per cent on regular stock depending on how many items (regular and RSD records) are purchased.

Every purchase gets Aux 33 clients an exclusive Patrick Watson/Barr Brothers live album on vinyl, an exclusive, limited-edition (1500) record from the Secret City label.

With the longest RSD hours in town plus 10 per cent off new stock and 15 per cent off used, Beatnick is sure to be packed.

There won’t be discounts at Phonopolis this year but they will be rewarding shoppers with special promotional items such as a Lhasa de Sela silkscreen poster.

Expect 15  per cent off used stock at this Mile End spot, conveniently located across the street from Phonopolis.

These punk and metal specialists are offering 25 per cent off all their regular stock. 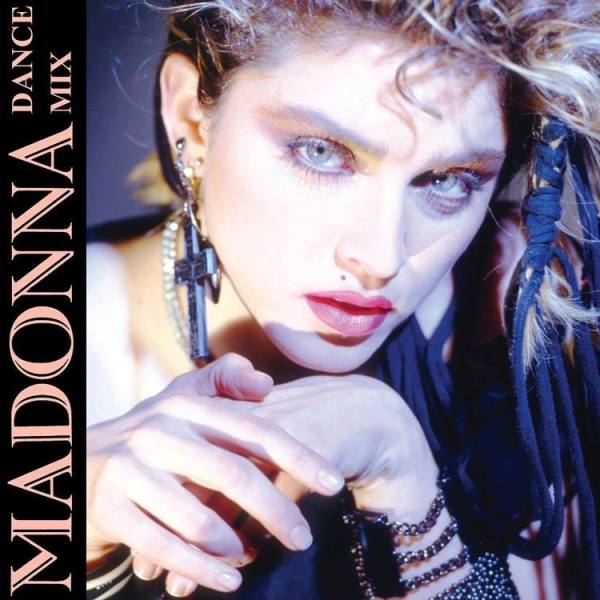 The most complete version of the last, unfinished album by the Memphis power pop legends (recorded in 1974) on a double LP set with a 20-page, full colour, LP-sized booklet full of notes, photos and commentary.

This seven-track EP — originally released as a limited-edition promo item with copies of Hunky Dory in 1971 — features alternate versions of songs from that album, “It Ain’t Easy from Ziggy Stardust and non-LP track “Bombers.” This is one of two Bowie RSD releases, the other being three-LP live album Cracked Actor.

A 10-inch picture disc featuring a track from the Detroit rapper’s 2016 album Atrocity Exhibition backed by a cappella and instrumental versions and “Worth It,” a 2015 track (ft. New Jersey producer Clams Casino) from the Adult Swing Single series.

Fans of the albino activist rapper from Madison, WI will want to get their hands on this three-LP coloured vinyl version of Ali’s 2007 album Undisputed Truth. The set features B-sides, demos and other unreleased tracks, a tri-fold colour sleeve and a 12-page LP lyric and photo booklet.

Hear some vintage tracks by the late Sharon Jones on this seven-inch single, capturing two gospel-funk tracks recorded with E.L. Fields and the Gospel Wonders in the late ’70s.

The NYC alt-rock band’s most acclaimed album (from 1995), remastered for vinyl and supplemented with an extra disc featuring five unreleased tracks, b-sides and demos, including the band’s cover of Serge Gainsbourg’s “Bonne & Clyde” ft. Laetitia Sadier of Stereolab.

This 1985 EP (previously released exclusively in South America) features Madonna’s non-LP single “Into the Groove,” an extended mix of “Angel” and remixes of “Holiday” and “Material Girl.”

Smiths completists will be on the lookout for this seven-inch single featuring a demo of the track from The Queen Is Dead along with an alternate version of the B-side “Rubber Ring.”

A single for the title track from the band’s recently released album, featuring a remix by David Sitek and a cover of Elvis Presley’s “Love Letters.”

The 2016 album by Montreal’s own Suuns gets remixed by a wide range of artists, from Redshape and Marvin & Guy (dance music) to Lee Gamble and Beatrice Dillon (ambient) to VRIL (techno), on this 2xLP coloured vinyl set.

Talking Heads/Wilding, “This Must Be the Place”
Warner
3000

As part of RSD’s Side by Side series, the original Talking Heads version and cover by L.A. indie bros Wilding are offered back-to-back on black seven-inch vinyl.