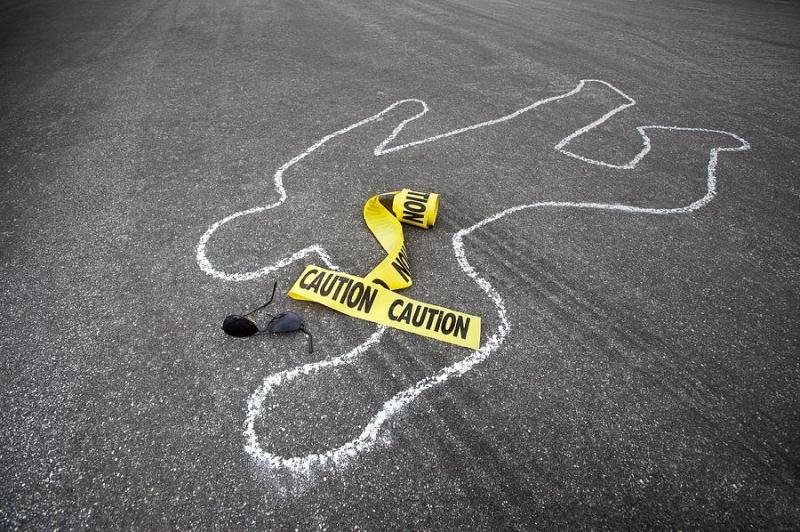 Montreal Mayor Denis Coderre seems to have a problems with numbers. A few weeks ago, the Journal de Montréal asked him if he had cashed a cheque for $25,000 in 2012 from federal Liberal Party fundraiser Jean Rizzuto. Like the apostle Peter after the Last Supper, Coderre denied it three times.

Rizzuto, too, had originally denied giving his old friend the money, but remembered last Friday after being shown the proof.

On Sunday, Coderre also admitted remembering the cheque, but insisted he hadn’t lied to the Journal. Ill with a bacterial infection of his prostate gland, he said he was in so much pain at the time that, “I don’t remember at all what I said.”

Both men later said — after their memories had recovered — that the money was a gift from Rizzuto to help Coderre pay some old legal bills. While serving as a federal Liberal MP, Coderre was sued for defamation by NHL player Shane Doan after he called Doan a francophobe in late 2005. Coderre countersued and the cases were resolved in a confidential out-of-court settlement in 2010.

The gift seemed to be a pretty clear violation of federal guidelines for MPs at the time, but Coderre said he didn’t think he needed to declare it because it was for a “cause” (defending the French language) rather than for his personal benefit. Coderre evidently didn’t think that a $25,000 cheque from a prominent Liberal fundraiser — the stars of most Canadian political scandals — needed to be reported to Parliament.

I’m curious whether he thought it worth reporting to Revenue Canada, but I guess we’ll find that out when the RCMP and the Quebec anti-corruption squad (UPAC) finish wrapping up their inquiries into the incident.

Desperate, no doubt, to get the media focus off of his comfy relationship with Rizzuto, a major Montreal real estate investor, Coderre made a big issue later this week of a report by the province’s auto insurance board that noted a 40 per cent spike in pedestrian fatalities in 2016 compared to a year earlier.

Coderre used the report to justify his continued opposition to allowing drivers to turn right on red lights anywhere on Montreal Island, one of only two major cities in North America where the practice is outlawed. (New York City has a partial ban, except where signage permits it.)

“In this context … it’s clear there won’t be rights on red in Montreal,” he told CBC.

But the report doesn’t attribute the rise in accidental deaths to right-on-reds — it says the increase mainly comes from people aged 75 or older. So shouldn’t Coderre be insisting we ban old people rather than right-on-red? (This also weakens the theory that smartphones may be responsible for the increase in pedestrian accidents.)

The report also notes that the increase isn’t actually very high when compared to years other than 2015, where the number of pedestrian deaths was unusually low (45). While there were 63 such deaths in 2016, there were more deaths in 2011 (75) and 2013 (65). The increase over the last five years is just 8.6 per cent, but that didn’t make most headlines.

Accident numbers can vary dramatically from one year to the next, so we tend to look at long-term trends rather than single-year spikes. Otherwise, the headline out of this report should have been the 111 per cent jump in accident fatalities in the Laurentians and 83 per cent hike on the North Shore!

Or even the 60 per cent decrease in Laval, where it’s legal to turn right on reds.

(I’m on the fence over the right-on-red issue, so I’m not promoting either side here. I just like to hear arguments based on facts rather than the sloppy (mis)interpretation of statistics.)

Statistical manipulation aside, any needless deaths on city streets is of course a serious issue. The problem is that the city of Montreal knows very well what types of measures are required to improve safety for pedestrians and cyclists, but has done virtually nothing to solve the key problems.

Coderre wants to dress up as Captain Safety in his fight with 15 island mayors who want to allow right-on-reds at some intersections to save gas and reduce pollution from needless idling. But when it comes to introducing proven safety fixes like lower speed limits, restrictions on truck traffic, more four-way stops or fixing the 57 underpasses identified as dangerous for cyclists, the city has done very little.

I won’t repeat the long list of problems I outlined in a column last fall (you can read it here, not much had changed), but the fact remains that if Coderre was truly committed to the idea that “one death is one too many,” as he said at the time, then he should get off his duff.

Coderre should announce concrete measures to make the city’s intersections and underpasses safer and introduce stricter rules for trucks, which are consistently responsible for a disproportionately high number of traffic fatalities involving both pedestrians and cyclists.

Until he actually starts doing things to reduce the number of preventable accidents, Coderre’s red-light ramblings are nothing more than a red herring to keep our minds off of other numbers.