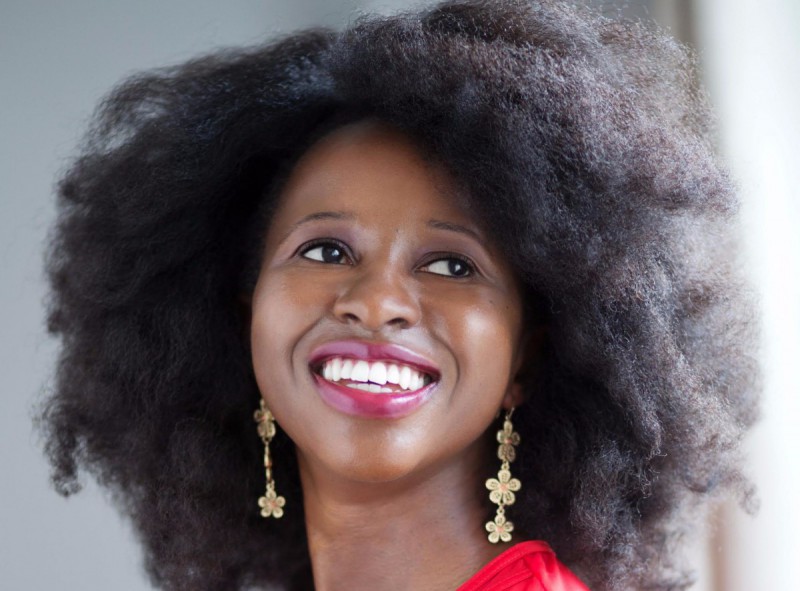 A poetry reading might not be what comes to mind when the words “festival season” begin floating around.

Embedded into Montreal’s literary community is Blue Metropolis: a not-for-profit organization that seeks to embrace and enhance the city’s cultural and linguistic diversity. For 19 years they’ve been running the Blue Metropolis Montreal International Literary Festival. This year’s line-up includes series like Gaming and Literature, Women and Words, LGBTQ Series, multilingual events and a children’s program.

A major part of the festival are the prestigious literary prizes, the most notable being the Blue Metropolis Grand Literary Prize, which (since 2000) has drawn names like Paul Auster, Joyce Carol Oates, Anne Carson, Norman Mailer and Margaret Atwood to the city. This year, internationally acclaimed Indian author Anita Desai accepts the honour at a gala event.

Other prizes to be awarded during the festival are the Azul Prize for a work that explores Spanish-language culture (Francisco Goldman), the First Peoples Literary Prize (David Treuer), the Words to Change Prize (Imbolo Mbue) and the Literary Diversity Prize for a First Publication (Xue Yiwei).

There is also a light focus on Montreal’s 375th festivities, with series like the Concordia Effect, and discussions on the city’s influence on literature over the years.

While the official festival starts April 24, there are a handful of events organized by Blue Met that run before and after the main weekend. Here are our picks:

Thursday, April 20: Graphic Storytelling with Matt Forsythe. This year’s Mordechai Richler writer-in-residence at Concordia is illustrator Matt Forsythe. The Montrealer’s nature-inspired imagery is captivating. He worked on Adventure Time and with Lemony Snicket, and his latest book The Gold Leaf comes out in May. D.B. Clarke Theatre (1455 Maisonneuve W.), 7 p.m., free

Friday, April 28: Denise Donlon: Fearless Feminist and a Force for Good. Underrepresentation of women in the music industry is rampant. From the author’s days touring with Whitesnake, to rising through the ranks to become president of Sony Music Canada, this conversation with Denise about her critically acclaimed memoir As Fearless as Possible (Under the Circumstances) is a vital one. Hôtel 10 (10 Sherbrooke W., Salle Jardin), 7 p.m., $10

Saturday, April 29: Little Sister: Barbara Gowdy in conversation with Kathleen Winter. It’s not often that we get a chance to see one of Canada’s premiere authors in such an intimate venue. With seminal works like Mister Sandman and story collection We So Seldom Look on Love, this event featuring Gowdy is not to be missed. Librairie Drawn & Quarterly (211 Bernard W.), 7 p.m., free

Sunday April 30: Words to Change Awards Ceremony: Imbolo Mbue. The author receives this honour for her debut novel, Behold the Dreamers, a story of a young couple who emigrated from Cameroon to New York City amid the 2007-2008 financial crisis. McCord Museum (690 Sherbrooke W.), 1 p.m., free

Sunday April 30: Tacopedia. If ever you’ve wondered what the intersection and influence of Mexican cuisine and literature might be, then this is the event for you. We could not confirm whether tacos themselves might be present. Mexican Consulate (2055 Peel), 12:30 p.m., free