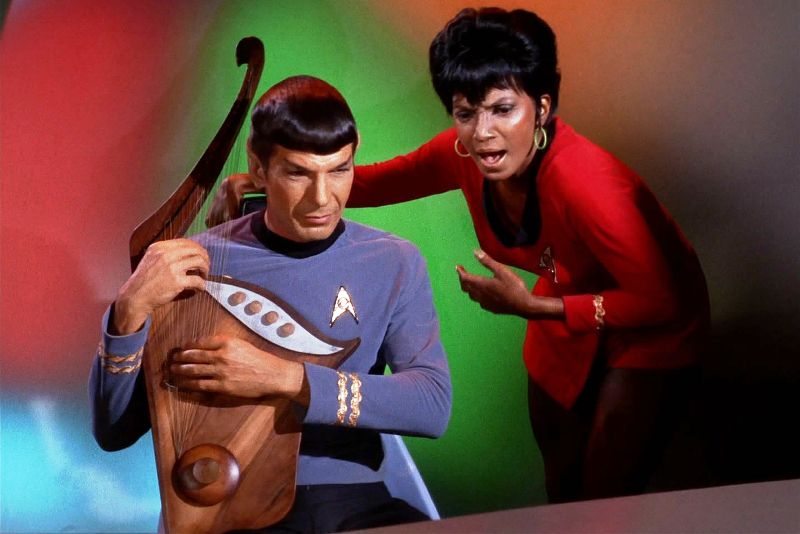 The 194th annual St. Patrick’s Day Parade takes over the downtown core today, so (depending on your stance on such events) be there or beware. As many as 750,000 revellers are expected to line Ste-Catherine, with many of them pouring into the surrounding pubs afterwards — expect green vomit and wobbly jigs. The parade leaves Ste-Catherine & Fort at 12 p.m., moving east to Phillips Square

Catch a screening of Roman Polanski’s critically acclaimed debut feature, 1962’s Polish-language Knife in the Water (with English subtitles), plus a talk by “shock cinema” expert Ellen Freeman. In keeping with the film’s Eastern European roots, organizers le Cinéclub/the Film Society have scored some Polish donuts (aka ponkis, aka ponchikis) for spectators — they’ll have cupcakes on hand, too. 1395 René-Levesque W., 6:30 p.m., $8/$6 for students