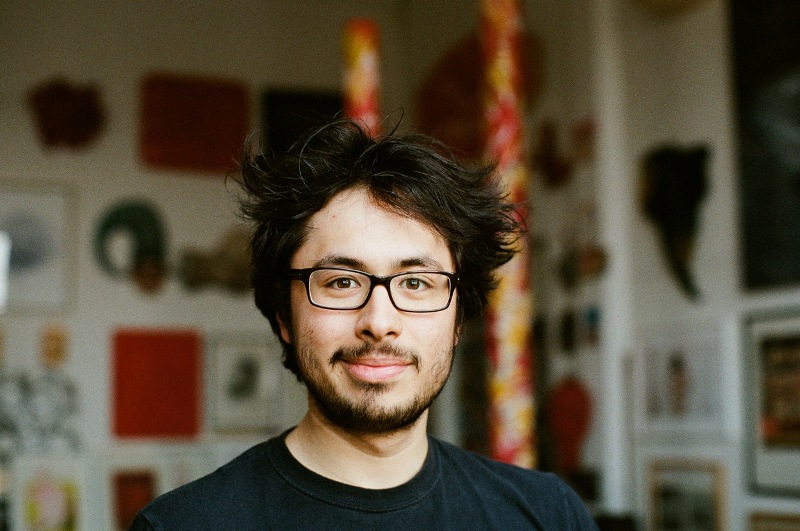 Don’t miss iconic Montreal contemporary dance artist Margie Gillis’s production The Legacy Project, at Place des Arts, where she will be joined by seven other dancers interpreting important works from her dance repertoire. The performances (tonight and tomorrow night) is dedicated to Leonard Cohen, who sat on the Legacy Project honorary board until his passing. 175 Ste-Catherine W., 8 p.m., $43.76

Swedish dream pop/shoegaze band the Radio Dept. are making a rare appearance in Montreal, on tour for their fourth, latest album Running Out of Love, released in 2016. Brooklyn’s Germans will be warming up the Fairmount Theatre with their “pop break-up music.” 5240 Parc, 8:30 p.m., $18/$20