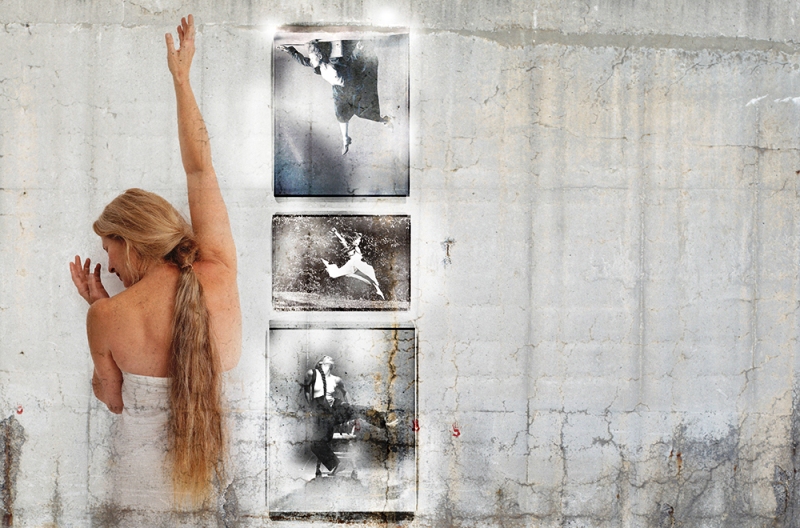 For Montreal choreographer Margie Gillis, her newest creation, The Legacy Project/Projet Héritage, involved so much more than simply putting choreographic sequences on stage.

Now in her 60s, Gillis has been reflecting on her 40-year career. Friends, colleagues and students deeply inspired by her work convinced her to create this project as a way to revisit and showcase her choreographies while sharing her dance and teaching philosophies. Since 2015, Gillis (an Officer of the Order of Canada, incidentally) has been leading workshops for young dance professionals around the world, passing on her works and observing how they’re reinterpreted.

She believes that although people draw inspiration from others, it propels them to create something of their own. Gillis credits her family’s active nature as being key in inspiring her early artistic development.

“I come from a physical family of Olympic athletes, NHL players, speed skaters and freestyle skiers. Everybody was doing physical stuff. I also had a brother who was the lead dancer for the Paul Taylor Dance Company for 18 years in New York. I grew up where physical motion was part of our being. I just always danced. My mother said I always just danced in her belly!”

When Gillis reminisces about her first time on stage, she chuckles. “My first solo was when I was three years old in Bend, Oregon. I ran around the stage putting flowers in a basket. Then I ran off stage and I loved it. I think I was wearing some kind of dorky pink tutu. I shouldn’t say that. My mom probably made it!”

Since her first professional creation in 1973, the prolific Gillis has choreographed more than 100 works. She explains that her choreographies come from a very internal place, as though she’s dancing from the inside out: “I create in an inner landscape, experiential way.”

For this new compendium of works, Gillis has selected and transformed a handful of pieces from her extensive repertoire, choosing eight dancers between the ages of 20 and 60 to reinterpret the original choreographies, which run between three and 15 minutes. The Complex Simplicity of Love was originally conceived in 2003 as a solo. For this special performance (which also serves as a project fundraiser) she has now reworked it for all of the dancers in solo, duo, trio and group sequences. Gillis herself will be making a “cameo” during the world premiere of this version of the piece, which is set to the music of Handel. (For this remount, soprano Suzie LeBlanc will be singing live.)

Another premiere during the evening is a solo Gillis describes as “a Buddhist look at trying to hold centre.” The show is dedicated to a well-known Buddhist convert — Leonard Cohen — who was a friend of Gillis’s and served on the board for The Legacy Project.

“You get kicked around by life then you come back to a centred place of compassion,” Gillis says. “And [the piece is] about trying to remember that place of centred compassion when you get thrown off.” ■