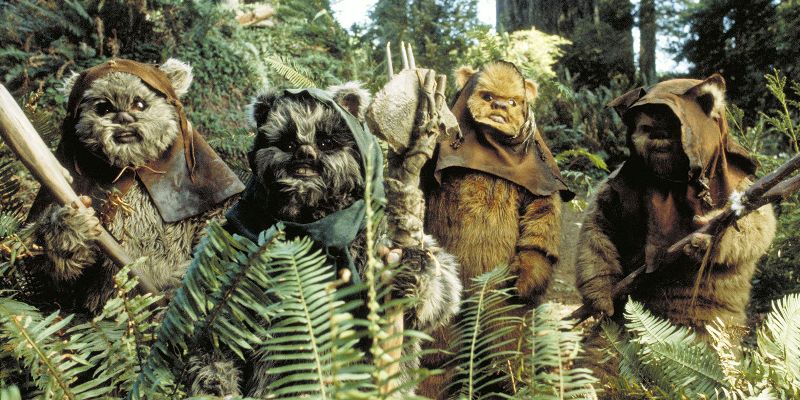 The world of movies is, unfortunately, fraught with utterly awful sequels and prequels. For every movie we love, there almost certainly seems to be a sequel out there that tries to ruin it! If you can’t think of one, please allow us to casually point you in the direction of the latest Indiana Jones installment, “The Kingdom of the Crystal Skull”, where someone decided that a plausible storyline could see Indy surviving a nuclear blast by taking cover inside a fridge…

If that doesn’t jog your memory, then let’s take a quick look at “Star Wars: The Phantom Menace”, or in fact any of the three utterly horrid films that did their best to ruin all your childhood ideas about how Darth Vader and the Empire came to be.

For all of those misses, there have, however, been some hits to help redress the balance. Let’s take a look at three of them.

Okay, so things got a little bit out of hand after this one, but ‘Terminator 2: Judgement Day’ not only pulled off a stunning storyline and continuation of a theme that already had us hooked, but it also managed to turn things around to such an extent that we found ourselves rooting for the original Terminator.

Such is the popularity of this renewal of the franchise that it has not only spawned thousands of people spouting “I’ll be back” all the time, but also merchandising opportunities from video games (and Game Boy games for those who prefer their games a bit vintage) to the Terminator 2 online slot game, created by Microgaming. Appearing on a range of casino websites such as Lucky 247 and Euro Palace, the title pays great tribute to the film, including a T800 vision mode, which gives players extra payouts.

Still An Iron Man But A Cool Character

Another sequel that also has received the slot game treatment is “Iron Man 2”, with the Iron Man 2 online slot game another popular gaming incarnation from the movie world, using 3D graphics from the movie and images of the actual actors who appear in it, including Robert Downey Jr. and Scarlett Johansson. Given the millions of dollars that Tony Stark (a.k.a Iron Man) makes, he would no doubt be delighted to see his character being made into an icon for a range of platforms!

Much like “Terminator 2”, “Iron Man 2” builds on the original by trying to undo past wrongs that have left the characters in a position where events of the past have turned things ugly in the future. This sequel also brings the Black Widow character into the mainstream of the Marvel series.

The Empire Struck Back

While Star Wars fans wait with bated breath to see if the next installment of Star Wars will live up to the originals, one of the sequels is one of the very few movies that we can truly say was far better than the original. 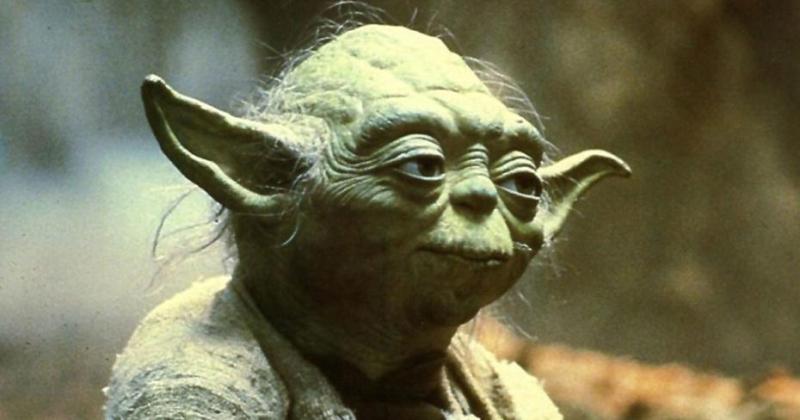 The moment “The Emipre Strikes Back” hit the big screen, it changed Star Wars from a movie to a legendary franchise, thanks in large part to the introduction of Yoda, along with the revelation that Darth Vader is Luke Skywalker’s father (sorry: spoiler alert!) and the incredible drama of Vader using the force. This is a sequel that provides a template for how all good sequels should be done.

Sadly, George Lucas decided that after this he would revert to the idea of having Ewoks and finally Podracing in Star Wars and pushed true fans to the limit. He will, however, always be forgiven because of this movie alone! ■