Producing a solo project while being a member of one of the world’s biggest bands can be intimidating, especially when your albums are releasing in the same year. For Arcade Fire’s Tim Kingsbury, all it took was a new name (and years of work).

“It helped me write to channel other characters,” he says. “Tim Kingsbury just didn’t fit the project even though it’s my name. A friend sent me an article about an 1800s daredevil named Sam Patch and I thought it was a great band name, plus Patch even related to patches on a synthesizer.”

The first Sam Patch record, Yeah You, and I, is out on Feb. 17, and it’s a result of Kingsbury’s determination to finally make a project like this happen.

“When Arcade Fire was touring the last record, I hit a point where I felt compelled to finish it and I knew we’d have a year or so break ahead,” says Kingsbury. “I’d made a few false starts with records, and it was on the back burner for so long that it felt right more than anything.

“I wrote and recorded ‘Up All Night’ one night when we were in London — that’s actually the recording on the album,” he says. “The rest happened when I went into the studio and made it as a full time job, plugging away at it until it took form.”

Part of his process was limiting his range of instruments, helping to shape the voice of the album and set boundaries to work within. Extremely limited at the outset due to touring constraints, Kingsbury kept this mindset in the studio by only expanding his instrumentation partially. “A lot of the initial push was with this nylon string guitar I tour with and a synthesizer. I would create these loops and grooves — a lot of those didn’t make it onto the album but they got me started creatively.”

Given how pervasive synth sounds are on this album , it’s no surprise to hear that Kingsbury fell in love with the instrument. “It’s called an Oberheim Xpander, it’s an early ’80s synth I picked up and just got infatuated with. It blends with the human voice really well.”

Kingsbury was also pushing the individuality of a solo project, playing most of the instruments on the album himself. “It was a chance to follow my own path that I can’t do in a group. It’s great playing in a band, but this was an opportunity to explore ideas I can’t normally.

“For me the biggest challenge was production, learning first-hand how to mic instruments and mix them so they don’t compete.”

Producing the album also opened Kingsbury’s eyes and ears, something he feels is feeding back into Arcade Fire. ” If you play one instrument in a band, you focus on it, but you think globally when you play it all. Recording the new Arcade Fire record, I’m hearing it with new ears now and thinking about it differently.”

While he recorded much of Yeah You, And I himself, he did have some friends join in, including longtime collaborator Basia Bulat. “She kept saying ‘I want to be involved,’ so she sang on a lot of the tracks, plays piano and orchestrated vocal melodies. She wrote this vocal breakdown for ‘Waiting to Wait’ in 10 minutes — she just layered 10 vocal tracks on top of each other and blew me away.”

Of course if Kingsbury was going to have anyone play drums it would have to be longtime collaborator (and Arcade Fire bandmate) Jeremy Gara, who covered the duties on most of the album. “I’ve been playing with Jer now for 20 years — he’s a musical brother to me — and I have a deep connection with how he plays,” Kingsbury says. “I play drums differently than him, but with Jeremy I can communicate what I’m going for and it’s easy to meet in the middle.”

Lyrically Kingsbury took some literary inspiration from religious mythology, self-help books and notably Philip K. Dick. “He contributed to the overall feeling of the record, with the world and atmosphere his writing on the whole puts me in, especially with stuff like Do Androids Dream of Electric Sheep? Tracks like ‘Waiting to Wait’ and ‘St. Sebastian’ especially took from that.”

Looking forward, Kingsbury is excited to revisit Sam Patch, but with a looming Arcade Fire release this year, it may be a ways off. “I want to make this a long term project that I can keep coming back to. I won’t have much more time after the tour for now, but I’ll find ways to keep momentum going.” ■

11,677 cases of COVID-19 have been reported across the province according to Santé Quebéc. 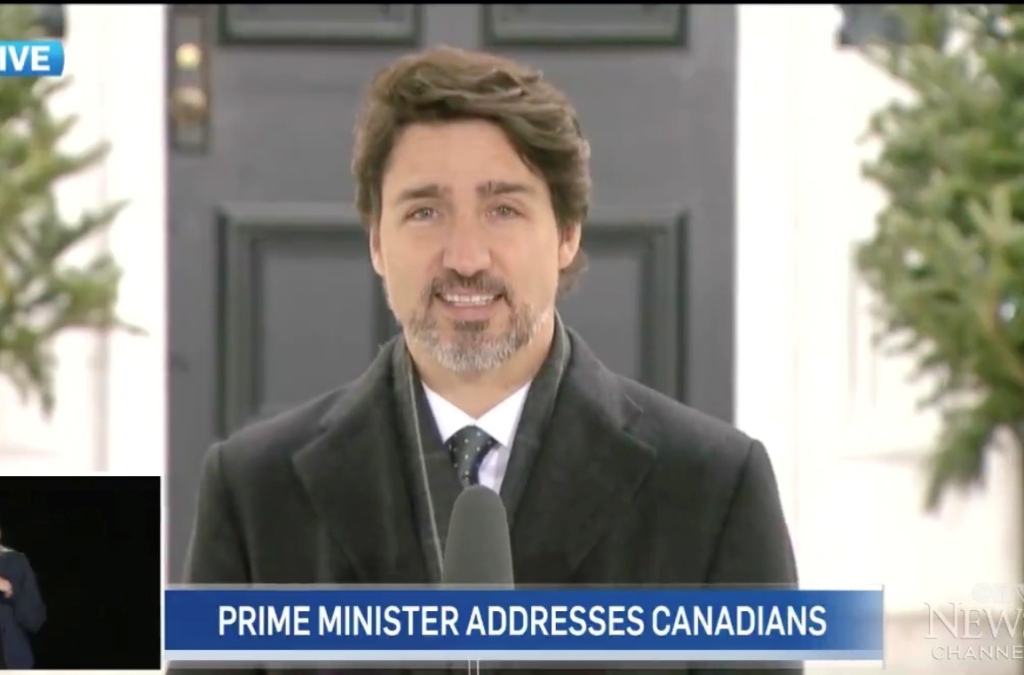 The legislation would give the federal government “extraordinary powers.”