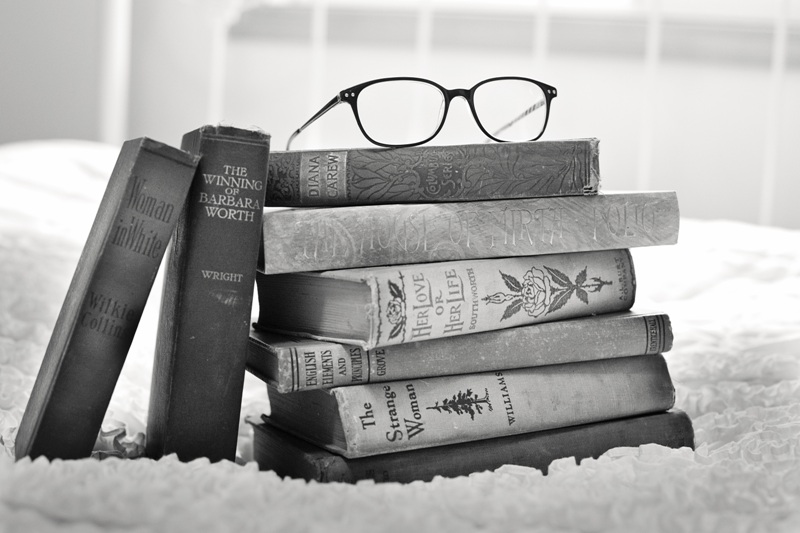 As far as literary festivals go, Blue Metropolis is right up there in terms of its global credentials. Officially called the Montreal International Literary Festival, Blue Metropolis – or the jauntier Blue Met – owes its titular hue to Linda Leith, who founded the festival in 1999. Back in the early days she referred to her coining of the festival name as a response to her feelings about Montreal as “an imaginary city, a dream city that is open to all possibilities.”

That glittering sense of imagination is what grew the bilingual event into one in which over 200 international writers have featured in upwards of 230 events featuring live panels, readings or literary conversations, all happening in at least five cross-continental languages.

Naturally, the festival has been a catalyst for bringing some serious literary heavyweights to Montreal. A swift name check of past guests includes Canadian poet Anne Carson, American novelist Joyce Carol Oates, Indian-American writer Amitav Ghosh, Haitian-Canadian writer Dany Laferrière, American author and director Paul Auster and French writer Daniel Pennac – each of whom have received the Blue Metropolis International Literary Grand Prize in the year of their respective visits.

In 2001 it was novelist, playwright, actor and all-round artistic maverick Norman Mailer who received the Grand Prize, which carried a $10,000 gift tag. The fact that he was a relatively early recipient highlights the caliber of a festival that could bring such a literary luminary to its public platform.

Alongside the well-recognized work of internationally known dons and doyennes, there’s been a smooth growth of younger and equally potent literary voices with a vast range of stories to tell. This has led to broad festival themes each year, plus a further series of prizes.

Awards such as the Premio Metropolis Azul have recently gone to newer names in fiction, including Mexican author Valeria Luiselli, whose good fortune at last year’s event might align with her country’s belief in an itchy palm as a positive sign of good things to come.

The Azul prize is awarded to works of fiction written in Spanish, English or French that highlights Hispanophone history or culture. Luiselli’s Spanish-language novel, The Story of My Teeth, ticked all the right boxes. An engrossing tale, it explores the life of Gustavo “Highway” Sánchez Sánchez who works his way up from the troublesome life of a security guard in an industrial suburb of Mexico City to that of an international art auctioneer.

As a winner, Luiselli sits in good company. In the previous year, the prize went to Dominican-American Junot Díaz. Famed for his streetwise, Spanglish novel, The Brief Wondrous Life of Oscar Wao and his short story collection This Is How You Lose Her, he has won international accolades for his literary sensibility and activism that has long spotlighted the immigrant experience in America.

As an evolving event, Blue Metropolis already has many natural strings to its bow. Publically, it will always be a draw for international voices, although behind the scenes its eclectic programme of outreach means that workshops and educational programs for CEGEP and other pre-university colleges in and beyond Montreal mean that even more literary giants will hopefully be heading to the Blue Metropolis stage in the future.

The Blue Metropolis Festival takes place from April 24-30. For programming announcements, keep an eye on their website.