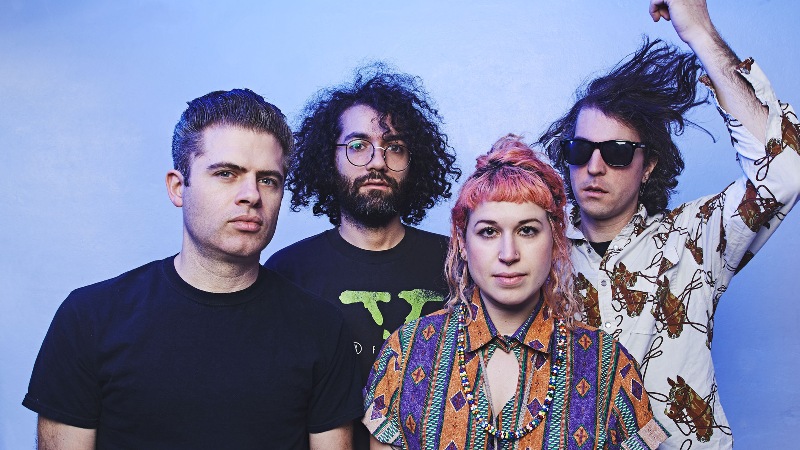 If you’re wondering who really deserved that Best Picture Oscar, both Moonlight and La La Land are playing at Cinéma du Parc, as are a pair of excellent Academy Award nominees, German film Toni Erdmann and U.S. feature documentary I Am Not Your Negro. 3575 Parc, various times, $12/$9.50 students & seniors

Helen Simard’s new dance show Idiot — the second installment in her three-part ode to Iggy Pop — begins its four-day run at la Chapelle, and although there’s a waiting list for tonight’s premiere, tickets are available for shows on Tuesday, Thursday and Friday. 3700 St-Dominique, 7 p.m., $33.50, $28.50 students/seniors/art pros/people under 30, $18.50 kids under 12