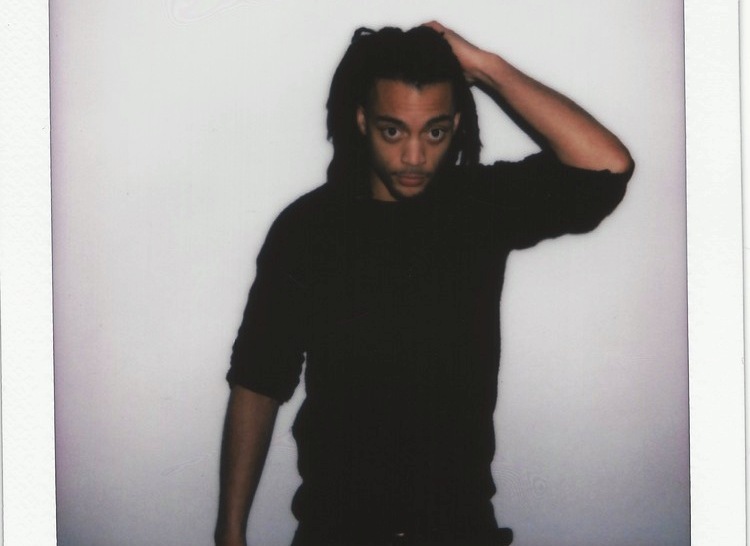 This Saturday, Montrealers will be encouraged shed their skin, be proud of their skin or wear an entirely new one at the inaugural Skin Kiki Ball, hailed as the city’s first-ever kiki vogue ball.

Montreal-via-France producer and prolific remixer Jaymie Silk will be one of two DJs holding kiki court on the night (Ativan Halen, aka Billy from Ragers, being the other).

But as Silk explains it, he’ll only be a bit player.

“The DJ isn’t the main character in a kiki,” Silk says. “You don’t play records to get people dancing, you play music that corresponds to each category. There’s also a commentator and you get to interact with them.”

A ball of this nature finds its participants walking in a particular category – in this case runway, banjee, body, vogue and lip sync – while judges pick winners. The Skin Kiki Ball is being organized by local choreographer Gerard X Reyes, who will also serve as one of the hosts. The hope is for this ball to be the first of many in Montreal, which has its notable scenes but isn’t known for vogueing.

“According to me, the main difference with rave culture and vogue culture is that rave is around the music,” says Silk. “The Vogue culture is deeper than music. You’re not just a spectator, you can be part of it. You can go to a ball, participate and be who you want to be in function of each category. Vogue culture is artistic, political and has a social impact. It’s just sad to see that vogue culture is not as recognized as rave culture, in my opinion, even if you see people like Beyoncé, Rihanna or FKA twigs use vogue dance in their shows.”

Because of vogue’s historical importance in the LGBT community, Silk – a 10-year music vet who produced hip hop beats under a different name before relocating to Montreal four years ago to expand his horizons – respectfully doesn’t go overboard with the vogue references in his own music. He released house-hybrid album Trouble in Paradise last year.

“I’m aware of the cultural appropriation – the crash, the “ha” sample – in vogue, so I can’t put it everywhere in my music,” he explains. “You can’t do vogue music like that, you have to give back to the community. I try to bring the energy and the ’90s references, but I don’t want to make specific vogue music.”

For Trouble in Paradise, released on local label Ghost Club, Silk wasn’t looking at specializing in a specific style of dance music.

“For each album, you have a mindset. For this one, it was more about experimentation with textures and samples. In the end I got a similar colour on all the tracks. I was trying mix all of my influences, from house music to Jersey Club to vogue beats and techno.”

Silk similarly shies away from sticking to pure house music during his new residency at Bleury Bar à Vinyle, called Gombo Cuts, which he does with Ghost Club cohort 2Gz. “We’ll play house, disco and Afro music. That’s what we love, to switch genres,” he says. Their next edition of Gombo Cuts is on Feb. 25.

Silk also has a track due out shortly on French label Boucard Records, a forthcoming two-track EP and is set to appear on a pair of compilations later this year. ■