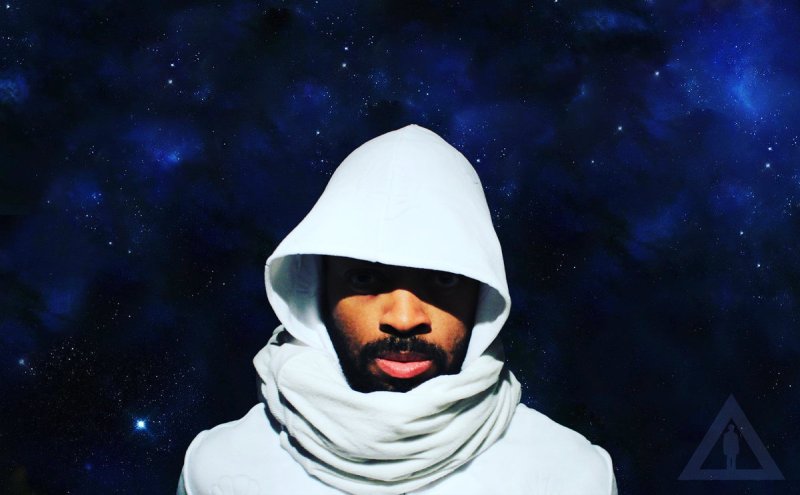 American sports journalist Dave Zirin (The Nation, Edge of Sports podcast) leads a panel discussion at Concordia entitled Taking a Knee, Taking a Stand: Resistance & Sports in the Age of Trump alongside guests Shireen Ahmed (Tales From a Hijabi Footballer blog) and local poet and anti-racist activist Rana Salah. The event will also be livestreamed at the link above. 1455 de Maisonneuve W., 6:30 p.m., free

Montreal record label Lisbon Lux celebrates its fourth anniversary (and the launch of a new compilation, Vol III) with a party at Matahari Loft. Expect DJ sets by some of the acts from the Lisbon Lux roster, namely Fonkynson, Das Mörtal, HWYS and Dylarama, along with artwork by Carolane Bélanger. 1673 Mont-Royal E., 9 p.m., $11

Put on your best blonde bombshell face and head to Parc Ex for tonight’s Night of a Thousand Annas, a tribute to the tragically glamorous Anna Nicole Smith on the 10th anniversary of her death, doubling as a fundraising dance party for the Prisoner Correspondence Project and Taking What We Need. Prizes will be awarded for the best costumes, plus there will be performances, thematic games and tunes from DJ Dannielynn and friends. Miss Jean Talon (901 Jean-Talon W.), 10 p.m., PWYC with costume, $20 without

For more concert recommendations (for tonight and through), see this week’s edition of Hammer of the Mods.