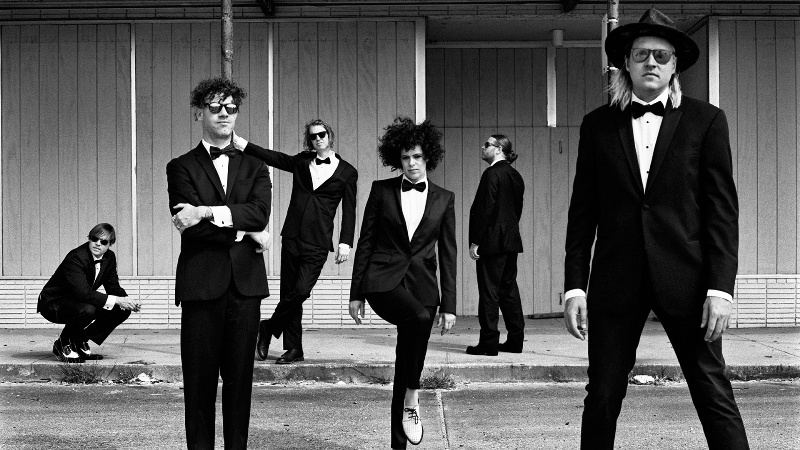 Arcade Fire’s Win Butler and Régine Chassagne are fixtures at the annual KANPE Kanaval, but for this year’s fifth edition on March 15 at Metropolis, they’re bringing the entire band with them for a performance.

Tickets cost $65 and go on sale today at noon at evenko.ca.

Proceeds of the show go to KANPE, a foundation that helps the most vulnerable families in Haiti get closer to financial autonomy. In five years, KANPE Kanaval has become one the hottest tickets of the winter concert season in Montreal, and even though they’re moving from the cramped SAT to the larger Metropolis a couple of blocks over, tickets will likely be snapped up in a hurry. The 2,400-capacity venue is a small one for the popular Montreal band.

Arcade Fire last played in Montreal as a full band at Parc Jean-Drapeau in 2014, on the Reflektor tour. They returned earlier this January with a new track featuring singer Mavis Staples, called “I Give You Power” (listen below). The band is expected to release a new album sometime this year. ■

For more information on KANPE, visit the organization’s website.