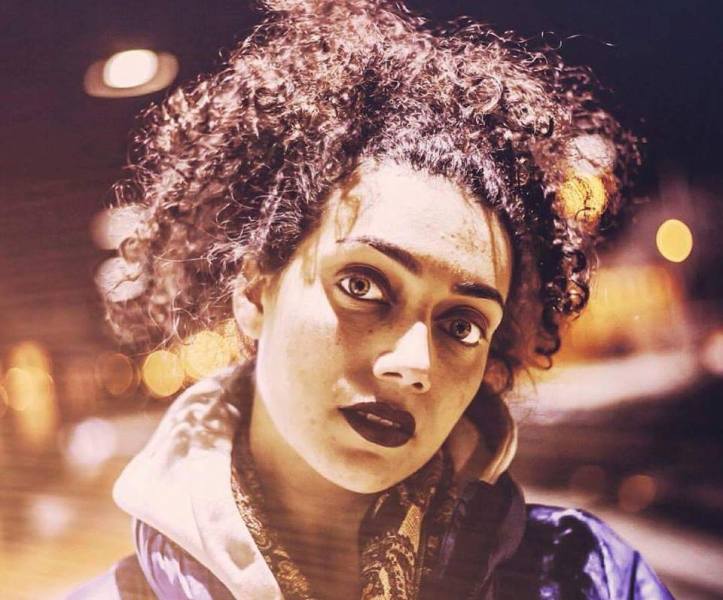 With a new year comes new music, and while many Montreal musicians use the cold months to hole up in the studio, others are releasing records and making videos. Check out this batch of quality clips by bands who are about to launch or recently put out new music:

Electro-pop star Mozart’s Sister will be releasing a new album called Field of Love via Arbutus Records (in formats including limited edition clear vinyl) on Feb. 17. Preview the record with this video, directed and Edited by Clayton Beugeling & Elijah Herron:

Exit Someone, “Fade to Black”

Exit Someone is Thom Gillies (Vesuvio Solo — check out their latest video here) and June Moon (aka Forever), a fresh soft-pop project about to drop an EP called Dry Your Eyes — it’s out digitally (and on cassette, limited edition) via Atelier Ciseaux on Jan. 17, and they’ll be playing a launch show at Poisson Noir on Jan. 27. Check out their first video, shot in Plaza St-Hubert and self-directed by the duo:

Alt-soul singer Hanorah has been leading up to the release her second album, Post-Romantic Stress Disorder, with a lot of activity on local stages and in front of the camera. She plays another show on Jan. 13 at Honey Martin, and you can see her latest video, directed by Xavier Cantin-Lemieux, here:

You may know Kristian North as the singer from the band Babysitter (who relocated from Victoria, B.C. to Montreal a couple years back), but he’s also a solo psych-pop kinda guy. Feel his vibe in this video:

The Pessimist from Maude Deslauriers on Vimeo.

Chill psych-rock bros Chocolat put out a record called Rencontrer Looloo on Dare to Care Records back in November, and in case you haven’t had the pleasure, treat yourself to this bit of animation by Jonathan Robert:

Post-punk four-piece Heat are gearing up for the Jan. 20 release of their sophomore LP Overnight (Top Shelf Records), launching with a show at Bar le Ritz on Feb. 2. Get a feel for their evolved sound with this video for one of their new tracks, directed by Charles André Coderre:

Psych-pop four-piece Elephant Stone released their fourth LP Ship of Fools on Burger Records in November and are gearing up for a hometown show at Theatre Fairmount on Feb. 18. Watch their latest video, directed by Skyler Payne-Holmes, here: