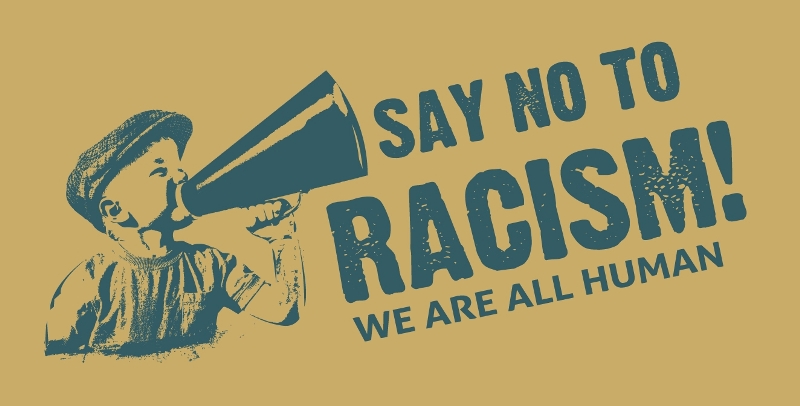 A vigil has been planned in solidarity with the Muslim community in Quebec City, where six people have reportedly been killed and 19 people injured at a mosque on Sunday night. Parc metro (Hutchison just north of Jean-Talon), 6–8 p.m.

Montreal singer-songwriter Jason Bajada is headlining a show at Verre Bouteille less than a month after a car accident wrecked $1,500 worth of merchandise while he was out on the road with les Soeurs Boulay — a very unfortunate occupational hazard for nordic musicians touring during winter. Tonight he’ll play new material, old material and give away his remaining t-shirts to those who attend this fundraising gig. 2112 Mont-Royal E., 8 p.m., $20

See the inside of one of Montreal’s most famous music studios, Hotel2Tango, by attending the recording of an album by heavyweights of the local experimental and jazz scenes, Sam Shalabi,  Morgan Moore, Devin Brahja Waldman and Liam O’Neill. Secret-ish Mile End location, 8:30 p.m., PWYC (limited space, RSVP required — click link for details)

To mark the 20th anniversary of the release of Radiohead’s 1997 album OK Computer, a group of Montreal musicians will be performing the album in its entirety at Quai des Brumes at a show cleverly named Au Quai Computer. 4481 St-Denis, 9 p.m., $10