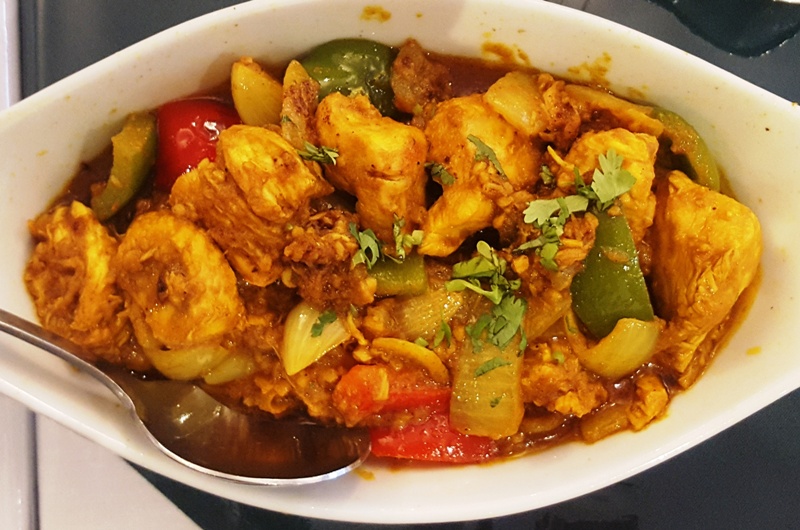 If you’re under the impression that there are enough Indian and Pakistani restaurants in Parc Ex, well, owners of institutions like Bombay Mahal and Maison Indian curry would probably agree with you, as would relatively newer, thriving restaurants like Chand Palace and Punjabi Palace.

But it should come as no surprise that the Montreal hood with the largest concentration of South Asian immigrants keeps producing new restaurants. At least three have opened over the past few months, two of them on the neighbourhood’s main artery, Jean-Talon, right in the thick of the Little India strip between Hutchison and Acadie — and that’s a stretch east to include the decent but usually empty India’s Oven. Most of the restaurants are packed into the five blocks between Champagneur and Acadie, including the new kids la Fusion Indienne and Dosa Pointe. 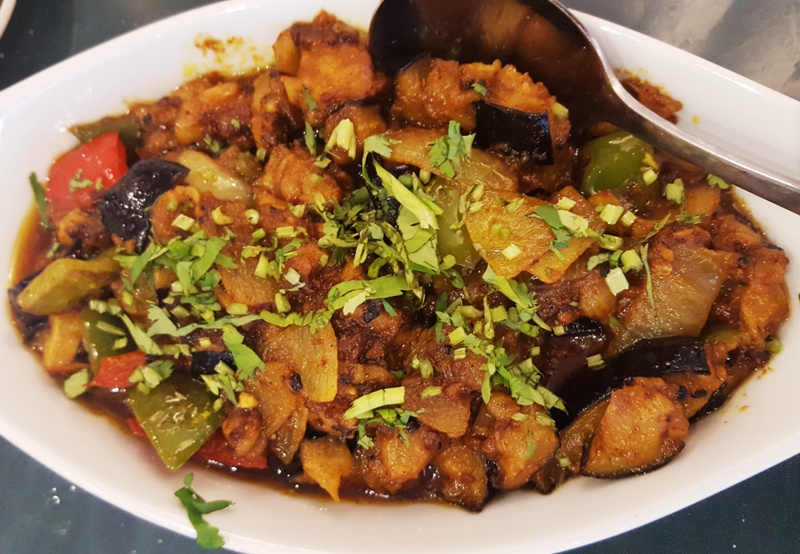 While we’ve yet to try the latter has become a go-to in recent months. Spacious and comfortable with engraved rock decor, it’s got style that’s sometimes lacking from its neighbouring establishments — luckily it’s also got substance.

I first visited Fusion two days after it opened, and rather than contend with its vast menu (with dishes from multiple regions of India, hence “fusion”) for a takeout lunch thali ($6 for veg, $7-$11 for meat/fish options). (Note that they’ve recently added a lunch buffet, for ($8 during the week, $10 on weekends.) When I cracked the Styrofoam package back at the office, I was immediately impressed by how generous it was: three “curry” selections (not the typical two), the usual heap of rice, a scoop of green salad with a tasty, thin mustard-seed dressing on the side (not the standard mediocre iceberg shreds, tasteless tomato wedge and Italian dressing) and a garlic naan, which I didn’t specifically request but really appreciated. The quality of their medium-spicy daal, aloo gobi and bhindi masala (with okra) was evident at first bite, making a great impression. 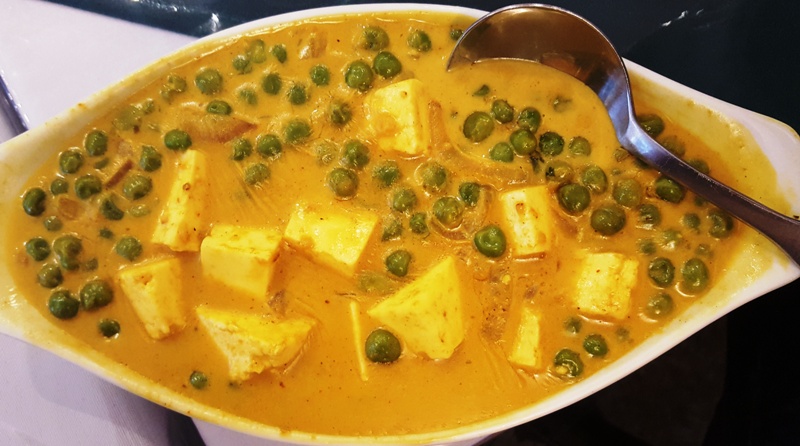 Having ordered another thali as recently as last week, I will say that the quantities have decreased since those eager to please early days, but my three group dinners at Fusion over the past four months have been consistently delicious. This restaurant raises the bar on staple vegetable dishes like palak paneer ($9), veg korma ($9), chana masala ($8) and biryanis and even the unexceptional-sounding mixed veg (which is really worth including in your spread, and not the bubble ‘n’ squeak B.S. you get at other restaurants) by using fresh ingredients and kicking up the heat without you having to ask — a warning for the spice-adverse that palak paneer is far less mild here than elsewhere. Baingan bharta (smoked eggplant, $9) is another vegetable dish that’s become a must. 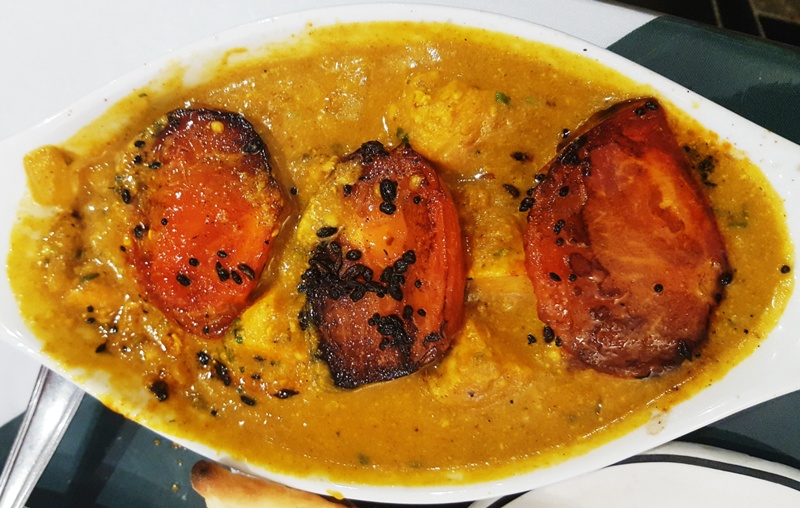 The meat dishes are solid, too, with even the tandoori BBQ options ($6-$19) overcoming the common flaw — dryness — that inspires most carnivores to settle for sauce-heavy (but pretty delish) butter chicken ($11). Or so I’m told by dining companions, who are also fellow Fusion regulars. Being a pescetarian, I’ve tried the shrimp vindaloo ($14) and felt the burn and shrimp bhunna ($14), with its rich and tangy tomato-based sauce — both were winners — but I haven’t gotten around to ordering kopta fish, an intriguing coconut milk concoction.

Ordering fish at an Indian restaurant isn’t something I’d normally bother with, given the usual wealth of vegetarian options (with and without protein), and past disappointments with fish curry. Kopta aside, there are a pair of fish curries on Fusion’s menu, and given my past experience there, I suspect they’re well worth a try. ■