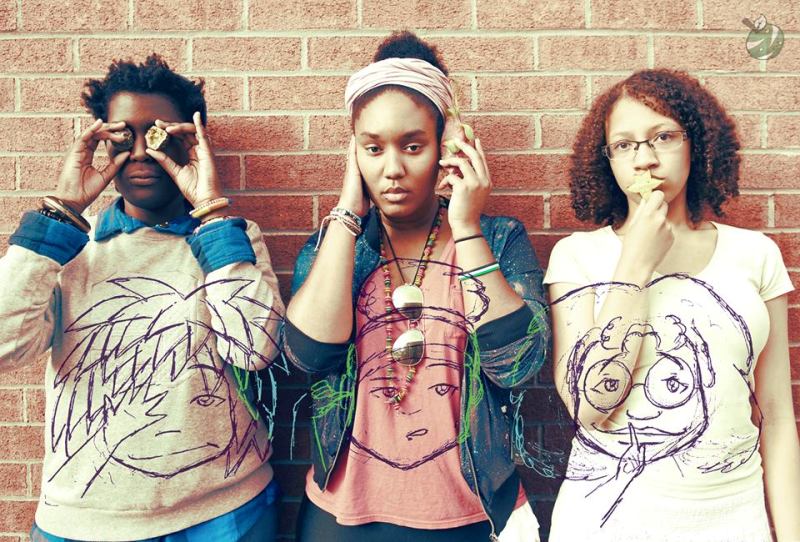 Although it wasn’t a new song, the unquestionable Montreal music moment of 2016 was listening to a mix of eerie silence and Leonard Cohen tracks from a boombox in front of the late artist’s apartment on Vallières, which had been transformed into a beautiful memorial with candles and flowers. If I could rank listening to “Suzanne” in that context #1, I would.

Even though Cohen released a new album, You Want It Darker, just a couple of weeks before his passing, I decided not to include any songs from it on this year’s list. The reason being, I haven’t really had the opportunity to listen to it with fresh, impartial ears. Right now, it just reminds me of his life and discography, and within minutes of putting it on my mind is taken elsewhere. The wound is still a little fresh, and agonizing over where to put him on this arbitrary list felt a little tacky.

Omitting Cohen didn’t make whittling this list down to 30 entries any easier, though. Nor did only permitting one song per artist (which meant having to pick between Marie Davidson and her group, Essaie Pas) and graduating certain erstwhile Montrealers. There were still plenty of songs to choose from, so I hope you take the time to listen to them all, since I spent as much time thinking about #30 as I did #1.

“Because 2016 was the year of Stranger Things.” (Alternate: “Magical” by Jaymie Silk)

“I once watched Jimmy Hunt et al. perform an extra-long stoner jam at Divan Orange. Glad they committed something similar to record.”

“This year I learned getting a track on a Spotify workout playlist is more significant than it sounds.”

“A young and talented Montreal trio preaching positivity and acceptance.”