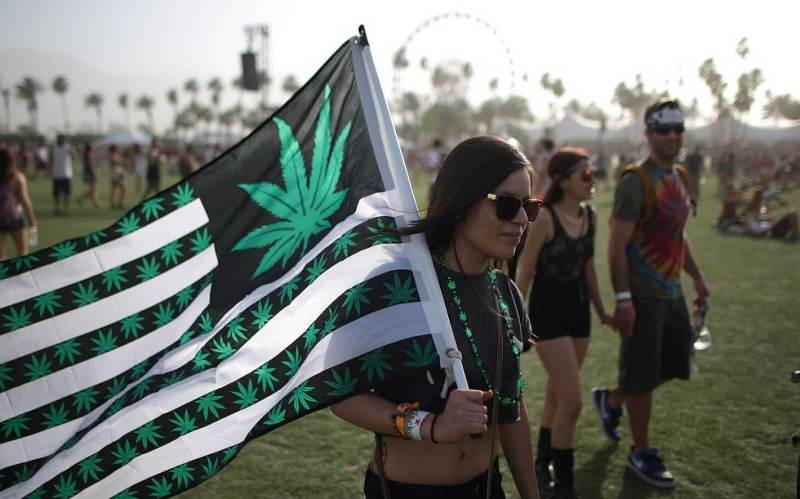 For some time now, both America and Canada have been seeing a slow thawing of opposition towards marijuana. As laws continue to change and more numbers continue to vote in favour in nearby nations, it can potentially have a ripple effect in discussion across nearby borders. Montreal citizens in favour of marijuana legalization, must be hoping for a positive response from the United States recent marijuana voting changes.

As three more US states voted for recreational use, hidden in the madness of the Donald Trump victory, conversations are taking an interesting tone. People aren’t just talking about what effect the new President-elect might have on matters, but on how this surge in positive thinking in marijuana usage across the border might eventually reflect Montreal.

After all, Canadians have had a renewed attempt to craft legalized marijuana plans in the past. The hope is that the push for such actions could be promoted following the spreading positivity around marijuana in the States.

A surge in belief that a strength in numbers argument could win the day has since risen after the changing of laws in the United States. Now, eight states in America will stand as having legalization of recreational marijuana.

This Liberals currently promise to push through legalization, helping to restrict and regulate it safely. This would help to avoid the major negative of marijuana usage – being too easy to get access to for children. Liberals believe this would help to both keep people safe, and starve criminals of the funding from illegal purchases.

They also argue that too many young people are not put off by prohibition, yet have their career prospects ruined due to criminal records for minimal marijuana possession. At present, the government holds plans to remove marijuana consumption and possession from the Criminal Code.

Eventually, new laws are likely to come into action which will help to drive those who sell minors, or drive under the influence, away from doing so. With severe punishments for misuse, it’s believed that the government could help to stop a large amount of the issues associated with flawed possession laws today.

Whilst many are still unsure of what rulings would be fair for personal usage limits and ensuring quality, many people behind legalization will hope they can use the ever-growing American example as a nearby nation succeeding in doing so.

Although there are many different paths to legalization, and many different forms of legalization in general, it helps to have a broader consensus. It’s hard to use, for example, Uruguay as a good example for Canada. The culture, size of the country and economy are totally different prospects. The US, though? That’s a lot closer to home.

Would the people of Montreal rather they bought their weed pre-grown in a store, ready to smoke? Or would people rather go the full way and allow for the legalization of full growth? The US example might help to prepare that.

Growing our own would be possible, if buying seeds online at shops such as weedseedshop.com and then growing at home was to become legalized. That would make it easier for people to self-sustain themselves, and to provide the growing seed industry with a massive influx.

From stores and “cafes” popping up to the legalization of buying cannabis seeds, plenty of doors are open with regards to legalization.

With close to a fifth of the US capable of providing long-term feedback on what does (and does not) work across a wide variety of spectrums, much can be learned from what comes next. While many other parts of America might be heading in a worrying direction, they could just lead cities like Montreal finally having the legalization that it deserves.