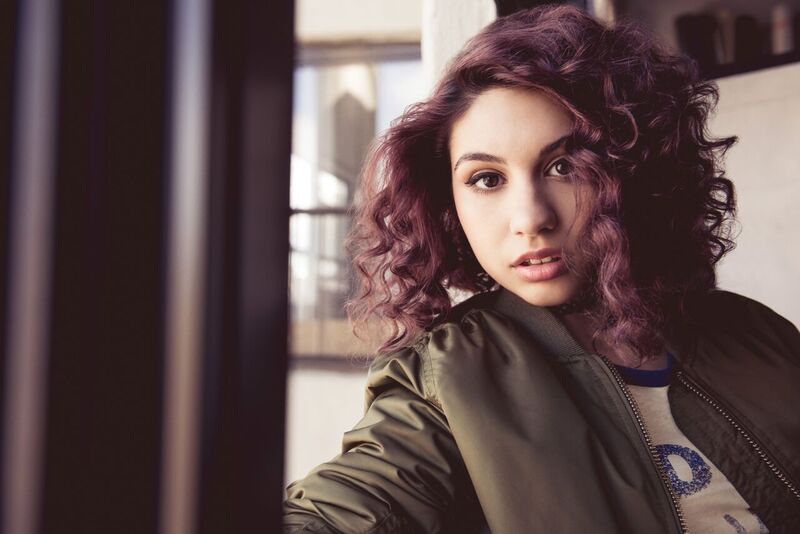 Help those in need by joining Montreal Canadiens players and alumni at today’s Canadiens/Evenko Blood Drive in support of Héma-Québec. Players and other organization members will be on hand all day to welcome and thank blood donors for their life-saving gift. 1909 Canadiens-des-Montreal, 8 a.m.–7 p.m., free

The Day of the Dead is being marked at McGill’s Redpath Museum by the McGill Mexican Students’ Association, the Spanish & Latin American Students Association and the Mexican consulate with an altar in honour of an actor, screenwriter, director and producer from the Golden Age of Mexican Cinema — Emilio “El Indio” Fernández — and his Québécois counterpart Gilles Carle, another multi-talented film figure best known for his work with the NFB. 859 Sherbrooke W. 3rd floor, 4–7:30 p.m., free

Canadian pop/R&B star Alessia Cara (“Here,” “Wild Things”) plays Metropolis with opener Ruth B, who also made the charts this year with her song “Lost Boy.” Check out our interview with Cara here. 59 Ste-Catherine E., 8 p.m., $38/$43