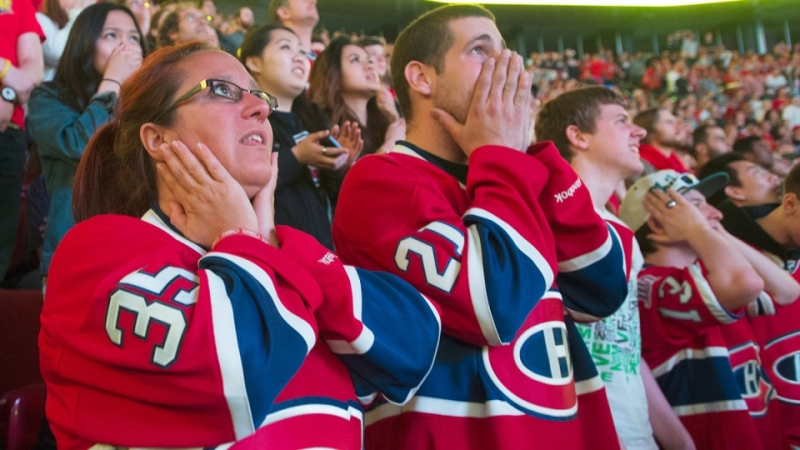 From the Sad Habs Fans tumblr

This was very much a complacent week for the Canadiens. With wins vs. two teams who finished at the bottom of the standings last season — Toronto and Vancouver — they did not look their best, with slow starts to begin each game. The team was able to pick up wins in both games due in large part to the stabilizing presence of Carey Price’s play. Shea Weber, awarded the second star of the month, nearly leads the NHL, second only to teenage phenom Connor McDavid. The result is the best start in team history even though last night’s epic 10-0 loss, the first of the season, was another story altogether. I wonder what 24 CH would look like after this game, or if it would still be on the air. Ouch!

Here’s a summary of the past week’s games in 140 characters or less:

* Toronto: (W) Carey kept the team in the game despite being dominated by the Leafs for most of the game. Shea Weber scored a key goal to seal the win late.
* Vancouver:  (W) Another poor start by the Habs. Offensively challenged Canucks threw everything but the kitchen sink on net but could not get past Price, who posted a shutout victory.
* Columbus: (L) LOL.LOL.LOL

In many ways, the games this week demonstrated how badly the team was missing Carey Price, more specifically his timely saves at critical times last season. Facing teams emphasizing a youth movement and with a proverbial “nothing to lose” mentality, they came out flat to start each game. Fans even started booing the team near the end of the first period on Wednesday, provoking a response from Torrey Mitchell asking fans to calm down. This is curious given that the team had yet to lose a game this season. Perhaps the fans booing an undefeated team was premature and comical at the time, but being fickle, particularly when wounds are fresh from last season, is kind of justifiable.

And so the prophecy came true…..It all came crashing down on Friday night after another poor start led to three first-period goals by the Blue Jackets. Things escalated to ridiculous from there, with the Habs falling behind 8-0 after the second period, even prompting sarcasm on social media reminding us of the conditions that led to the infamous Patrick Roy trade from 1995. This was a day off for Carey Price after a stretch of back-to-back games, and in his first test this season, Al Montoya was forced to stay in for the entire game. To make matters worse, this debacle took place on Michel Therrien’s 53rd birthday, with the poor guy being forced to eat crow instead of enjoying a Black Forest Cake.

While an undefeated season was not a realistic possibility, there were some telling signs that the Habs were playing with fire in their Toronto and Vancouver games. While losing by such a large margin was unexpected (especially against a team that finished near the bottom of the standings last year), it might almost be a blessing in a disguise given the team’s recent weak performances. There were absolutely no bright spots in this game and losing big might just be the right remedy for Therrien to regroup in anticipation of Saturday night’s game. Urgency will certainly inspire some adjustments — I’m sure some changes were already in place when the team hit the ice for their morning skate.

Perhaps Therrien should take a cue from Blue Jackets coach John Tortorella and tell his players to “play guilty” during tonight’s contest vs. the Flyers because a repeat performance at home will reignite tensions for a fanbase with a history of falling off the bandwagon pretty quickly. ■ 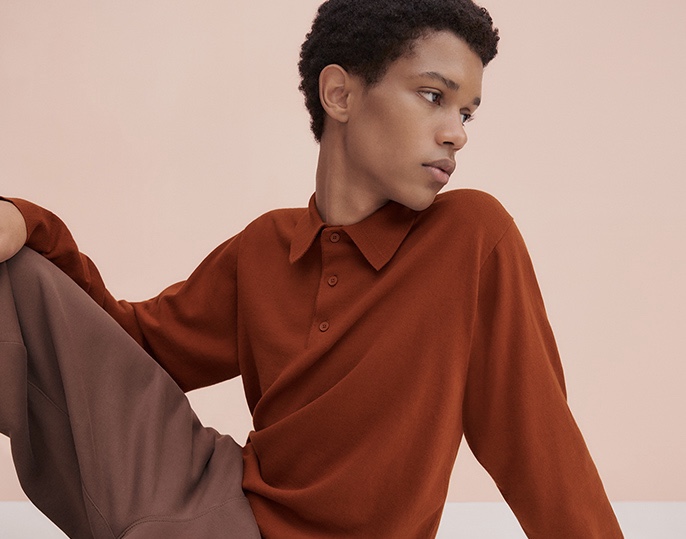