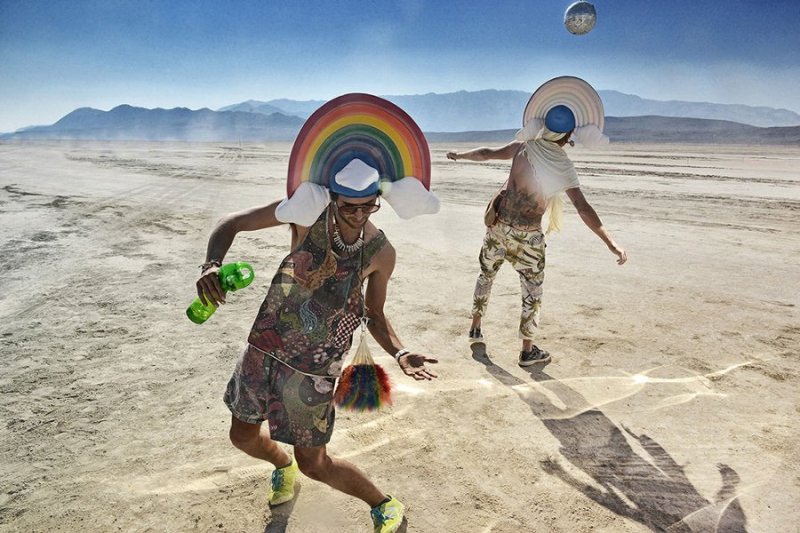 Join Thomas Von Party and his Multi Culti record label as they team up with Brazilian underground party crew Voodoohop to host the day-long Day With Dimensions at Espace Réunion with DJs from sunrise to sunset including Von Party and Voodoohop’s Thomash plus URUBU Marinka, Elfo, Risa, G.O’Brien, Tenzin and Othman. 6610 Hutchison, 8 a.m.–8 p.m., $10

It’s the final day for this weekend’s annual m0851 sample sale, a chance to snap up some of the Montreal leather goods label’s bags, jackets, wallets and other accessories for up to 70 per cent off. 5555 Casgrain, 12–5 p.m., free entry

CBC’s popular storytelling podcast Grownups Read Things They Wrote As Kids is back in town with two shows today at la Sala Rossa, where local writers, performers, comedians and community members take turns sharing snippets of their earlier selves, hosted by Dan Misener. The evening show is already sold out, but there are still a few spots for the afternoon matinée up for grabs. 4848 St-Laurent, 3:30 p.m., $13.65