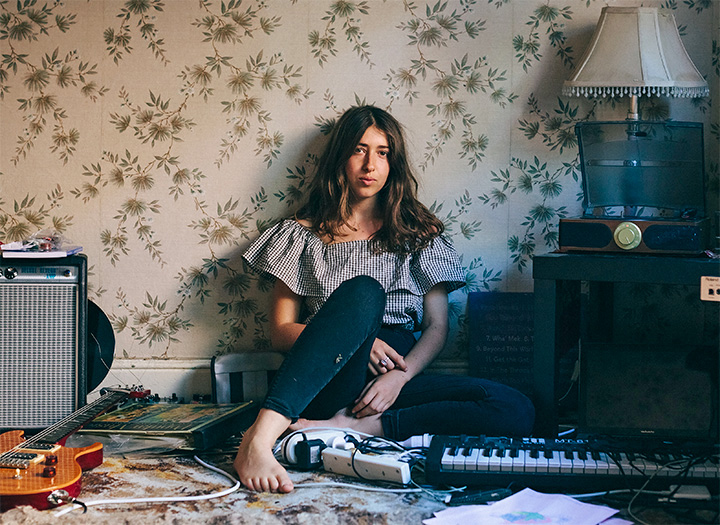 The 11th edition of M for Montreal has a characteristically stacked and varied line-up.

Working tirelessly to ensure the caliber of the festival remains high is its program director, Mikey B Rishwain. Here are some of his top choices for shows you should check out at this year’s festival:

“Gabriella is from Australia and will be playing a super intimate show. When I first heard her music, I knew this would be perfect with [opening act] Alex Calder. I wrote Alex and within five minutes i got an email back saying, ‘Yeah dude, she’s dope!’ The show was confirmed within about 30 minutes between me, her and Alex communicating. I’m excited to see them play together — that’s my little personal triumph.” At Quai des Brumes on Nov. 19 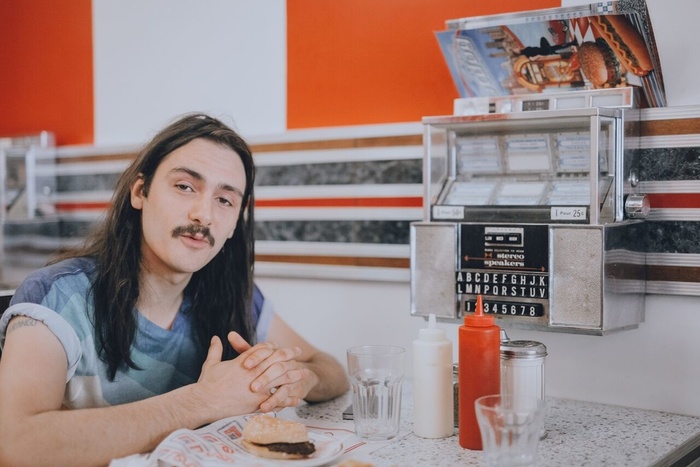 “This year, I put a lot of focus on getting Michael to come and play. He’s one of my all-time favourites. His songs remind me of Mac [DeMarco] because they are going to become timeless. He’s here at the right time, in the right place. There need to be more Michael Raults out there.” At Café Cleopatra on Nov. 17 and at le Savoy de Metropolis on Nov. 18 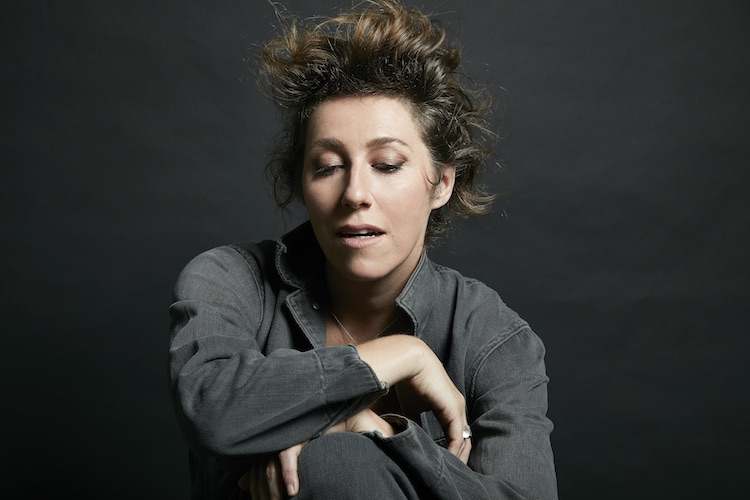 “Getting Martha was such an accomplishment! I think it’s been three or four years in a row that we’ve tried and finally we nailed it. Her album is also coming out right around then, which ties in so perfectly. Her opening acts, Groenland and Joe Grass, are both definitely worth looking out for as well.” At the Rialto Theatre on Nov. 16 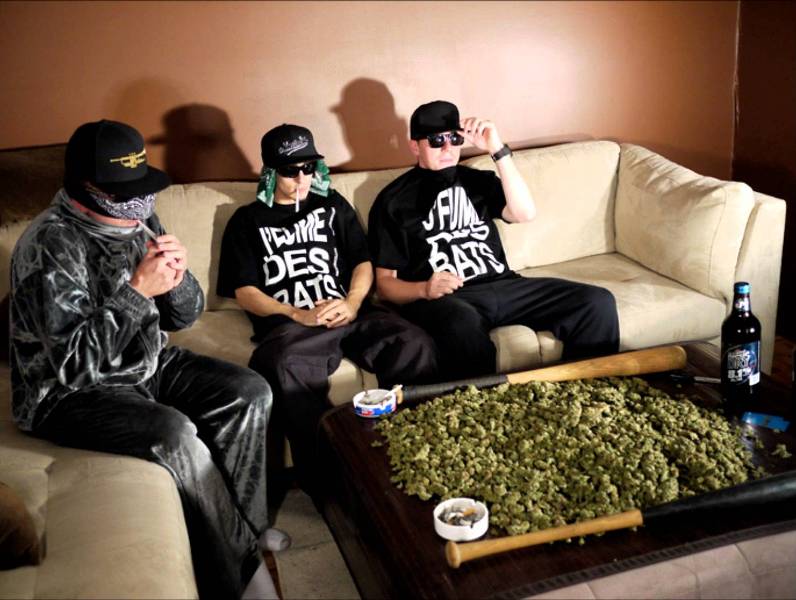 “Our focus on francophone hip hop has been our biggest success — the kids love it, it’s fun on a local level. I like to call it ‘MWA’ sometimes! (laughs) It’s hard to push French music on international [delegates], but the one genre that has the best crossover value is without a doubt franco hip hop. We’ve had acts like Dead Obies, Loud Lary Ajust, and it’s always worked out well. It really represents so much that is happening in Montreal right now — it’s a huge movement.

“We’ve been a big part of it since day one over at M for Montreal, supporting these acts, and the scene evolves so fast. After four years of working with these guys, it’s really come a long way. It’s a show to give a big shoutout to their community, all of the hard work they’ve been putting in. These acts deserve an end-of-year pat on the back, a grand finale if you will.” At Metropolis on Nov. 18

M for Montreal runs from Nov. 16–19. See the festival’s website for the complete program.

Check out our reports at cultmontreal.com and social media during and after the festival.