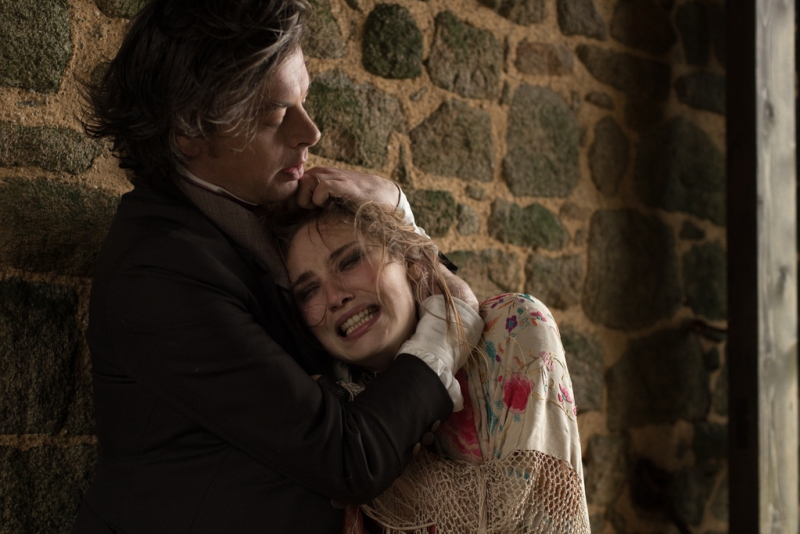 Fleur de tonnerre has such an irresistible story at its core that it’s hard to believe it’s based on a real person and not some kind of distorted murder ballad that has taken a distinctly phantasmagorical turn over the years. Hélène Jégado (Déborah François) grows up in the French countryside in the early 1800s; mostly ignored by her mother, she develops a fascination with poisonous belladonna berries. When her mother dies (perhaps from ingesting said berries), she’s ferried off to her godmother’s (whom she also poisons) and then into an itinerant lifestyle of cook-for-hire. Predictably, all the jobs end with the unpredicted death of her employers, or of other kitchen staff.

Great production design abounds in Fleur de tonnerre, though it’s somewhat ill-served by the staid, indifferent mise-en-scène. The film feels televisual, for lack of a better term; it’s edited in a jittery, seemingly careless manner and the direction favours close-ups above all else, giving the film a dusty Masterpiece Theatre feel. Nevertheless, it’s a truly compelling story rendered doubly interesting by the context. It’s clear to us, as modern viewers, that Hélène is beset by some sort of mental illness, but without the proper framework to understand it at the time, she continues to unravel. In that same sense, medicine was so primitive that people deal with someone falling violently, mysteriously ill with a garlic infusion. A story like that remains cinematic, even if the movie itself doesn’t. 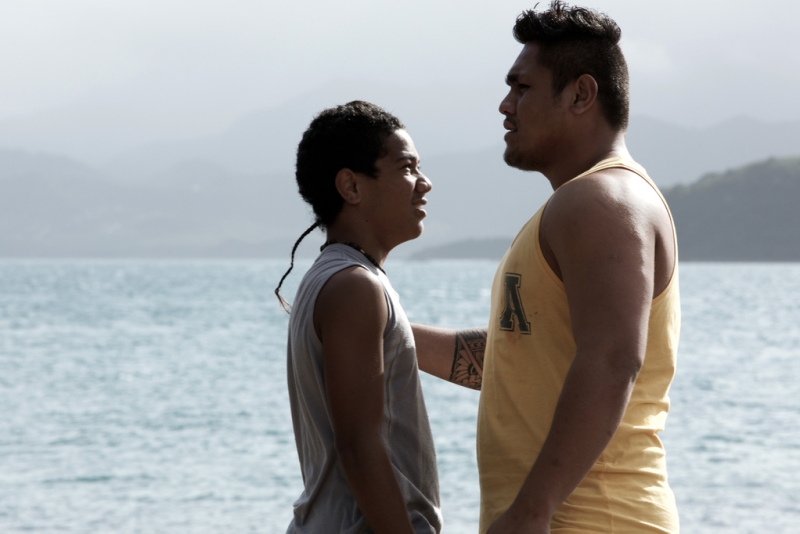 Soane (Toki Pilioko) is a 19-year-old living in the French colony of Wallis, near French Polynesia. He’s decent at rugby, though not as big as a bruiser like him should be to be desirable to professional teams. A dodgy recruiter manages to get him a gig for a French team, which greatly angers Soane’s father, a violent traditionalist who sees his move away from the island as the most profound of betrayals. Once he arrives in France, Soane learns that he’s been misrepresented by the recruiter and that the man he was to work for was expecting a much larger player. He nevertheless finds work in a small-town team, but his attempts to adapt to French life are constantly usurped by his past and the fact that his cultural identity sticks out like a sore thumb in suburban France.

For his first feature, director Sacha Wolff turns his eye on a part of the world we haven’t seen much of in cinema. There are roughly 15,000 people living in Wallis, so it’s not that surprising, but the themes explored in Mercenaire are universal (there’s definitely a kinship between this film and Kevan Funk’s Hello Destroyer). Wolff weaves a gritty, quasi-Dardennesque portrait of working class sports that’s as depressing as any occupation and twice as brutal. The arc that Soane takes through the film is familiar, but it doesn’t make it any less compelling. 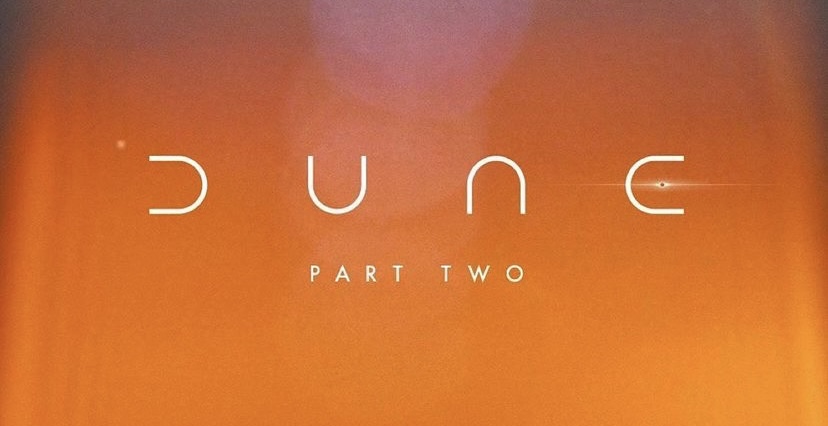 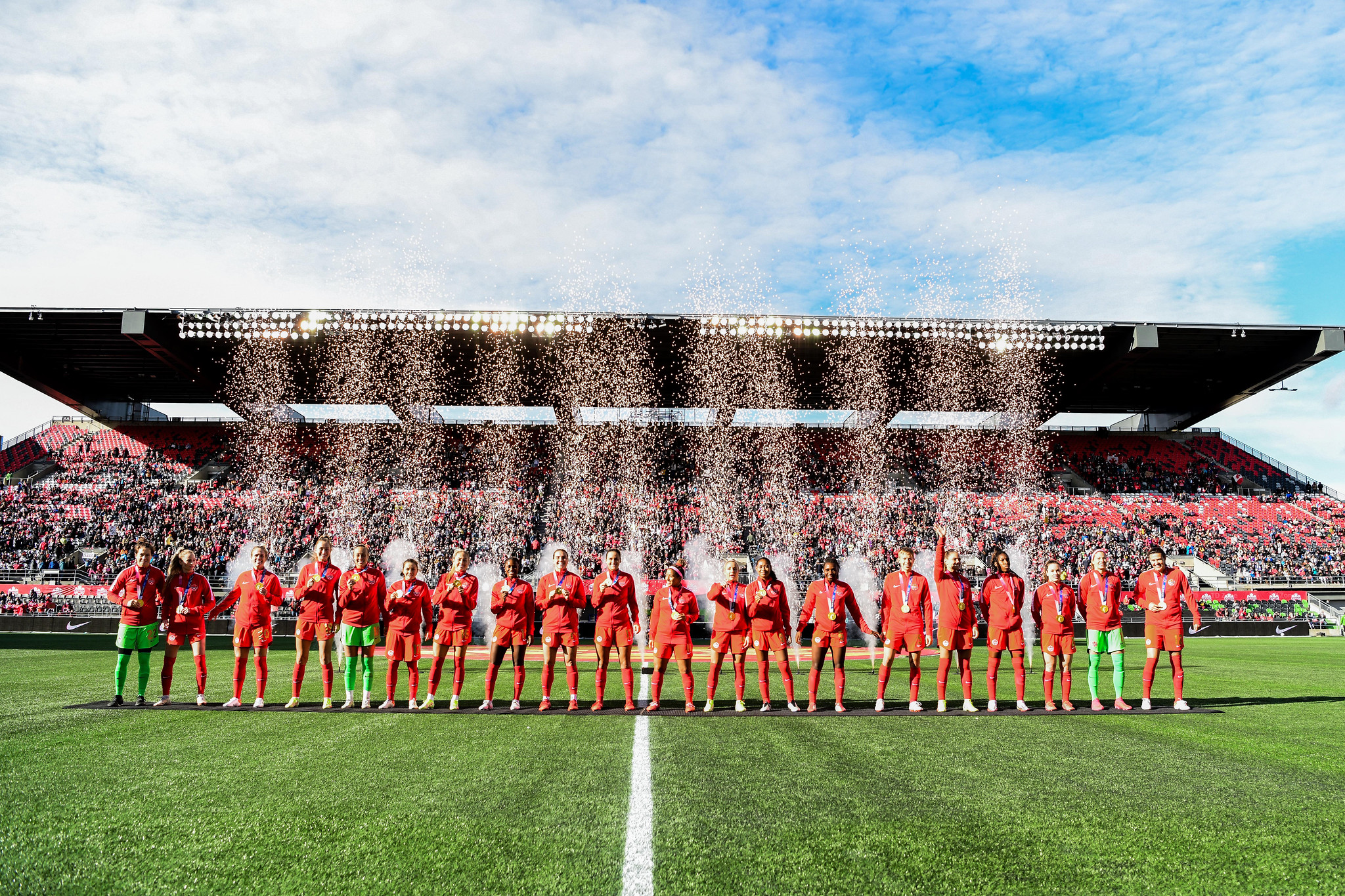