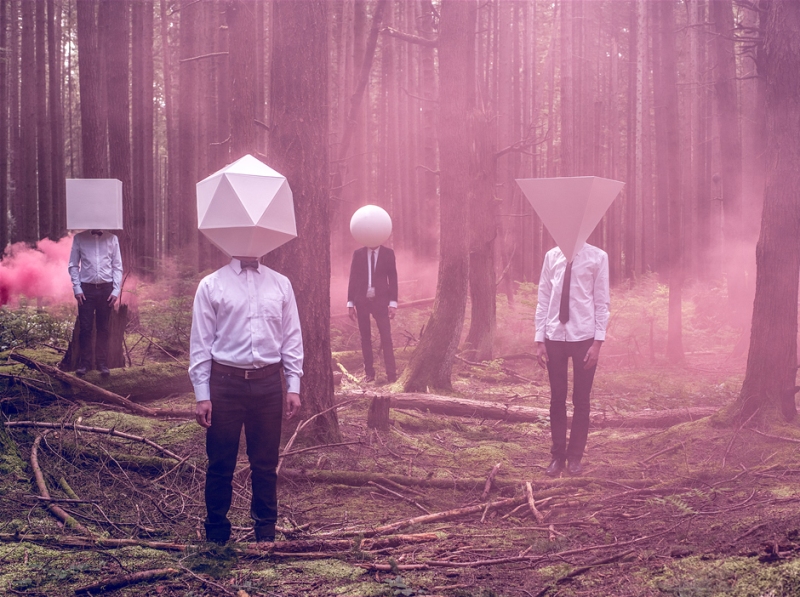 One of the most bubbling bands in Canada’s West Coast music scene is Bear Mountain. Signed to Last Gang Records, the band has already made their rounds at a number of esteemed festivals, including SXSW, Governor’s Ball and Montreal’s own Osheaga.

This Friday, Bear Mountain make their return to the city to play M for Montreal alongside the Darcys. Ahead of the show, we caught up with the band to talk their new album Badu, life in B.C., Nelly Furtado, and more:

Mr. Wavvy: If you had to describe your new album in one word, what would it be?

Mr.W: What is the meaning of such an album title, anything to do with Erykah?

BM: It’s a made up word to describe a made up thing.

Mr.W: What are the best/worst parts about being from Vancouver?

BM: Best: The mountains, the ocean, the trees, and the air. Worst: No Uber.

Mr.W: I feel like one strange thing that connects Montrealers and Vancouverites is our nostalgia/yearning for sports teams we no longer have — our Expos and your Grizzlies. I feel like both of us were fairly young when each of our respective teams left the city, too. Any memories of the team and the culture surrounding it?

BM: Yes! My dad had season tickets when we were kids and went to a lot of Grizzlies games. I still regret giving away my Mike Bibby jersey.

Mr.W: Was their anything in particular about AlunaGeorge and the Darcys that made you want to join their respective tours?

BM: The AlunaGeorge show is in Edmonton where in order to get tickets, you have to volunteer 10 hours of your time to a charity of your choice. It’s such a cool concept for a show, so of course we wanted to be a part of it. We’ve toured with the Darcys before and we had a lot of fun, so when the opportunity came up we took it!

Mr.W: How did the collaboration with Nelly Furtado, “On My Own,” come about?

BM: More writing, recording and touring to continue to grow Bear Mountain! We feel like we’re just getting started. ■