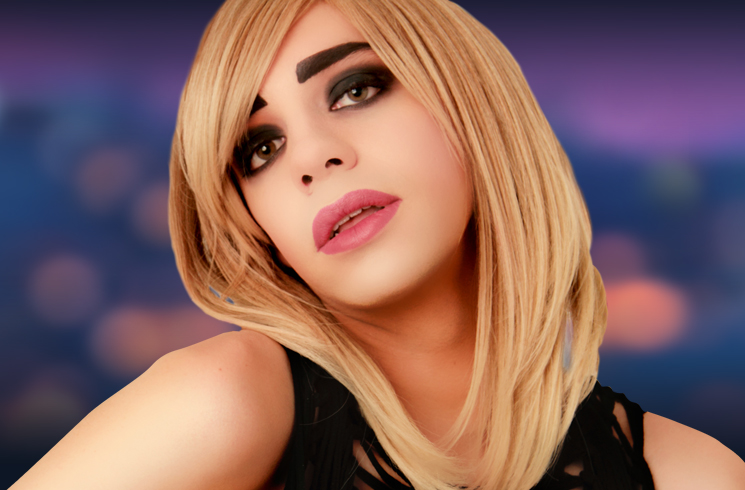 The Red Bull Music Academy has been operating in the city for a few weeks now but the educational component has only been available to its students. That changes today, when the general public is invited to an RBMA open house at the academy’s headquarters — Old Montreal’s Phi Centre — which will be set up with special art exhibitions and studios outfitted with cutting edge technology. 407 St-Pierre, 2–9 p.m., free

Head to St-Hubert Plaza gallery Artgang for the vernissage of Ismaël Gueymard’s photo exhibit End, the photographer’s documentation of crumbling brutalist Soviet-era architecture and monuments in the mountains of Bulgaria. Bonus: On the way to the event, don’t forget to check out the alley behind the gallery for some of the best new street art murals in town, mounted during this past summer’s ongoing Artgang-organized Plaza Walls project. 6524 St-Hubert, 6 p.m., free