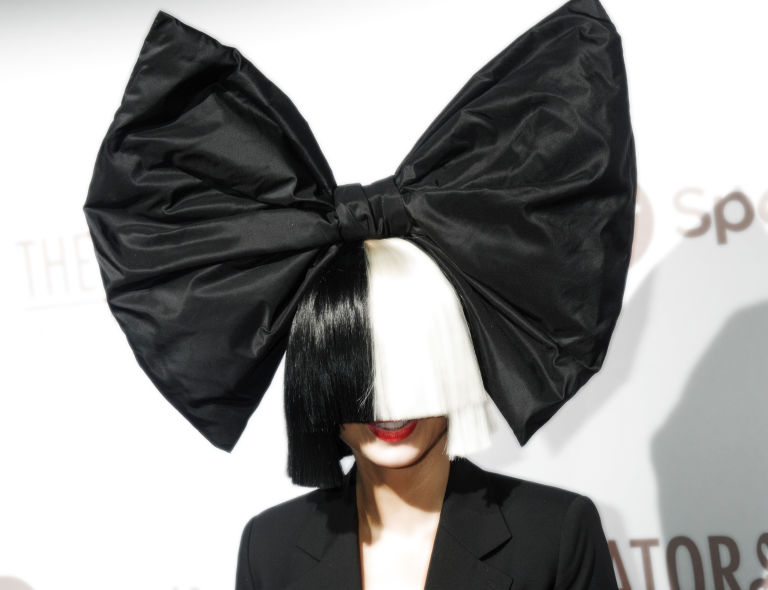 The Red Bull Music Academy, in conjunction with the Mutek festival, hosts a very cool double-header event in the Olympic Park area: Dans les Abysses (10 p.m., free), with music by Lorenzo Senni, Dopplereffekt and DJ Stingray (playing Drexciya), Joel Cahen, Selfir, Cao and Sign Libra amplified underwater in the Olympic pool (BYO bathing suit). Another listening experience is happening inside the Planetarium: Dans les Cieux is a two-part event, and although the first part (from 10 p.m. to midnight) is sold out, the second part (12–2 a.m., $20) is still accessible — music by Lucrecia Dalt and Pan Daijing will be accompanied by some spectacular visuals. Note that space at both locations is limited, first-come-first-serve. Click the links for RSVP options. 4801 Pierre-de-Coubertin