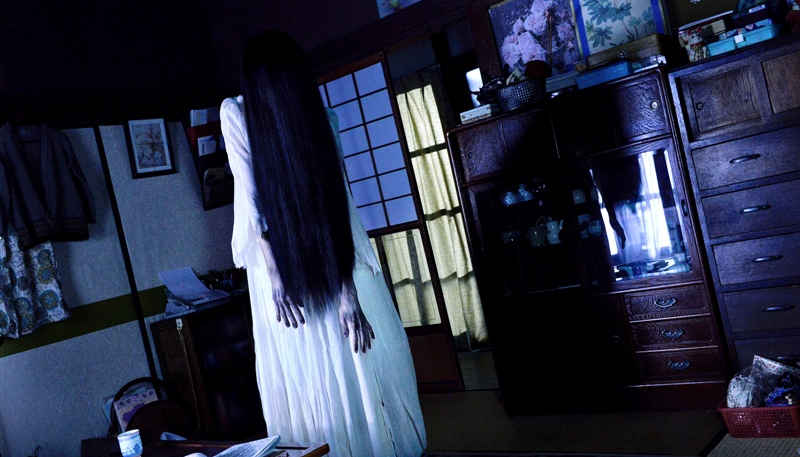 The Canadian streaming situation is, to put it lightly, dire. Last month, Shomi announced that it was shutting down, unable to compete with the wealth of original programming put forth by Netflix. With no access to Amazon Prime content or Hulu (Shomi was the only place to get exclusive Amazon content legitimately in Canada, a fact that many outlets failed to mention), Canadians find themselves subsisting mostly on the pared-down Netflix Canada selection, the great but arthouse-focused Fandor programming, streaming packages that can only be accessed by Rogers or Vidéotron subscribers and the great woolly wilds of VOD.

Smaller films often get lost in that shuffle, and with Netflix cutting their selection to a projected 50/50 split between original and licensed programming, it’s likely that more and more indies, low-budget and genre films will tumble into obscurity. The antidote? Niche, genre-specific streaming services like Shudder, which launches today in Canada. Operating in the USA since mid-2015, Shudder offers a curated streaming experience comprised exclusively of horror films old and new. Missed something at Fantasia that seems to have slipped into the ether? Check out Shudder.

Shudder’s Canadian programming is overseen by Colin Geddes, programmer of the Midnight Madness and Vanguard sections of TIFF, and Sam Zimmerman, a horror writer who has held editorial positions at Shock Till You Drop and Fangoria. Zimmerman has been working with Shudder since its early development, but took on the role of curator when the American site launched in full last year.

But what exactly does the job of curator entail? “The nice thing is that it’s such a collaborative effort,” says Zimmerman. “The licensing and the sort of rights handling falls less to me than to the majority of my colleagues. I’m sort of in the luxurious position of going ‘Can we get this?’ and then they are in the unenviable position of answering that with yes or no. It’s a process much like that. Sometimes it’s about us working with distributors we already know, and then it’s a process of looking at what they have and working from there, while other time we have to figure out who owns what and we find it. That happens less now, because I think we’re living in a world where people are championing and owning films that are sort of lost. So you know, it’s a little bit easier to find out. And nice, and much easier for us!”

Despite the fact that the world is slowly moving towards streaming, more and more obscure and lost films are finding release, often in lavish home-video packages that never could’ve come out even in the glory days of DVD. “I feel that we’re complementary to all of that,” says Zimmerman. “What we’re striving for is the sort of video store experience. We want it to be curated; we definitely want you to trust what we’re putting on this service. I think you and I have the same reference points in terms of films that were hard to find growing up or films we never thought we’d see — they’ve now become available. Shudder can be kind of a companion for easy, legal access.

“Ultimately, if you decide you’re a bit more of a collector or someone who wants to own this film in the kind of complete package that a Blu-Ray offers, then you can go buy that. I also feel in a certain way that films like Blood Rage and Nekromantik… movies that I strove to see, because they’ve become part of the collective medium… I don’t know that you should necessarily have to pay $30 for the collector’s edition before you can even see it!”

“I think we’re lucky in the sense that we kind of have a different focus and a different niche than the larger streaming services,” Zimmerman continues. “Because we have the focus of horror and genre, we want to be able to be a real home for the whole spectrum of the genre. We can have everything from the really foundational classics to very strange psychotronic work to really mainstream horror which is great in its own way. We’re not here to say that any part of the genre is invalid. It’s nice that we can also be a home for smaller films. We have all kinds of stuff like Body and Lake Nowhere, which are these smaller independent films that are really terrific. Hopefully, we can be a place where people discover that.” 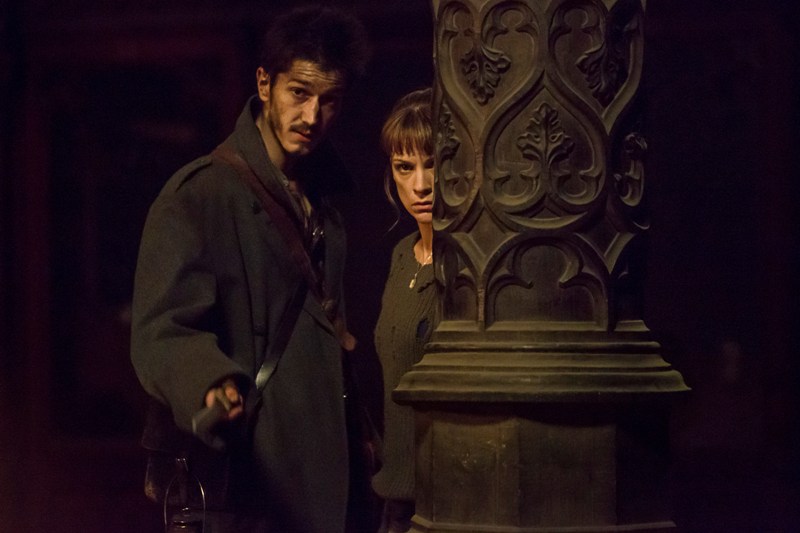 Like other streaming services, Shudder is slowly integrating original content into its programming — showcasing not only classics and indies you may have missed but shows and films you won’t be able to find anywhere else. “We’re also moving towards being a home not just for those, but for exclusive series and films that we’ll release ourselves,” he continues. “That’ll be spread across the U.S., U.K. and Canada. This month we have Beyond the Walls, which I’m really proud to be bringing to our members because I think they’ll really dig it. It’s a three-episode miniseries and it’s so haunting and eerie and beautiful.”

This mini-series (which totals about three hours of running time) is a French production created by television veterans Hervé Hadmar and Marc Herpoux; it originally aired on Arte in France. Beyond the Walls stars Veerle Baetens and Geraldine Chaplin and tells the story of a woman (Baetens) who moves into a house that contains a secret (a space-time continuum secret!) beyond its walls. It is available to stream immediately. ■

Shudder is offering a one-week free trial to new subscribers, after which the service moves to $4.99 a month. For more information, visit Shudder.com.