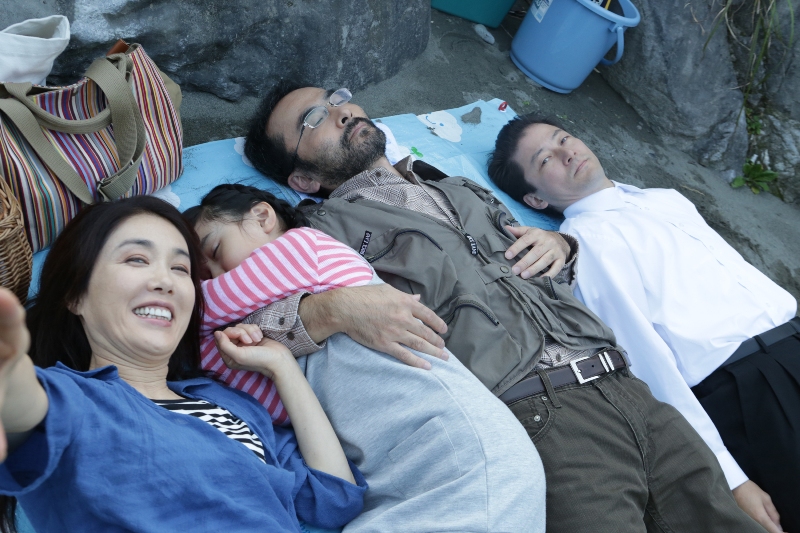 Things aren’t what they seem in Koji Fukada’s Harmonium. What begins as a lighthearted film about a happy family’s internal dynamics loses itself to something far more twisted.

The almost ritualized routine of the patriarch Toshio’s life is quickly disrupted when he hires a former acquaintance who just got out of prison. The disruptions are small at first but become increasingly fantastical and strained.

A nearly perfect melodrama, the film uses emotions, themes and ideas that border on the hysterical.The film manages to be quietly poetic and mysterious, while also indulging in some dramatic turns in the story. Whatever you’re expecting to unfold in Harmonium, it goes along an unexpected and mostly rewarding path. It seems like the kind of film you yearn to revisit not long after it finishes rolling to pick up on the details that slipped by you.

So much of Harmonium lies in its surprises that the intricacies of the plot are best left unsaid. But it’s worth mentioning that while they’re unfolding, some elements feel random or bizarre, but somehow all come together in the end. The movie has a slow build-up that borders on saccharine, but it only makes the film’s eventual direction all the more satisfying. Expertly constructed, Harmonium is a tremendously rewarding cinematic experience that invokes questions about morality and religion in the contemporary world. The film’s use of silence inspires contemplative tension, as two competing emotional and moral threads face off. (Justine Smith) 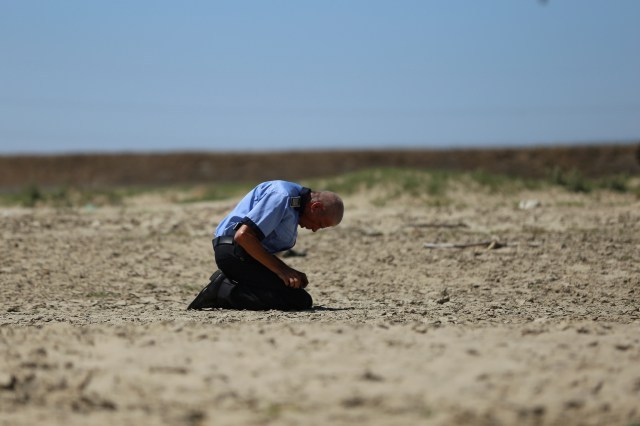 Sometimes there are films that seem like they’re going to be so deeply up my alley that they can’t help but disappoint. Dogs is one of those.

Drawing on stuff like Cormac McCarthy, the Coens’ Blood Simple, Straw Dogs and Wake in Fright, this film by Bogdan Mirica is a moody but highly uneven entry in the constantly expanding world of the Romanian New Wave.

City boy Roman (Dragos Bucur) has just inherited a massive plot of land in the country. It was left to him by his grandfather, a mysterious man he didn’t know very well but seems to have been very popular among the low-lifes of the area. Roman wants to sell the land and get out of Dodge as soon as possible, but as he meets some of the local colour, he begins to realize that there’s a reason the land remained basically untouched and unsold this whole time – and that his grandfather’s cronies would like to keep it that way.

Mirica touches on the deadpan comedy that’s integral in the films of the Romanian New Wave thanks to a pair of hapless cops who circle the action, almost always arriving too late to have any impact whatsoever. Unfortunately, they never really quite gel properly with the rest of the film, a dour, slow-burning and meditative kind of anti-thriller that fails to pick up enough steam to justify its brutal third act.

Mirica’s clearly talented and the film has mood to spare, but it never quite bridges the gaps between everything it wants to be. (Alex Rose) 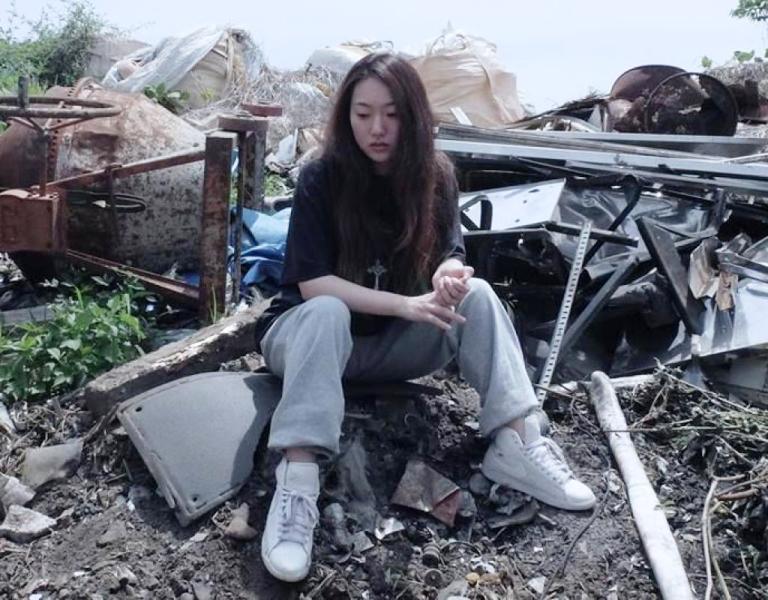 Music flows through Yamato (California), the new film by Daisuke Miyazaki, about an aspiring rap singer, Sakura, whose music promises a path to a better life. In a film about music, it’s unsurprising that one of the film’s best assets is its immersive sound design. Not just the music, but the auditory textures of environments go a long way of establishing Sakura’s alienated world.

Much of the film tackles the conflict and burgeoning friendship between Sakura and Rei, the daughter of her mother’s American boyfriend. While Sakura has the tips of her hair dyed green and a sullen impulse to withdraw, Rei is bright-eyed and eager. In a classic odd couple pairing, the two butt heads only to find that they had more in common than they initially thought.

As familiar as this may be, the minutiae and struggles of their relationship work to explore the fraught relationship between Japan and the United States and works remarkably well. Ever looming in the background, the U.S. represents both occupier and the promise of fulfilling your dreams.

There is a simple joy in how familiar tropes are made to be reflective of the world that Sakura wants to live in, but isn’t. The movie’s narrative and aesthetic qualities are shaped by her view of the world, and this overcomes some of the shortcomings of its overt familiarity. The two lead actresses are incredibly likable and the follow-your-dream narrative is treated with enough specificity that it feels like a version of the story we’ve never heard before. (Justine Smith)