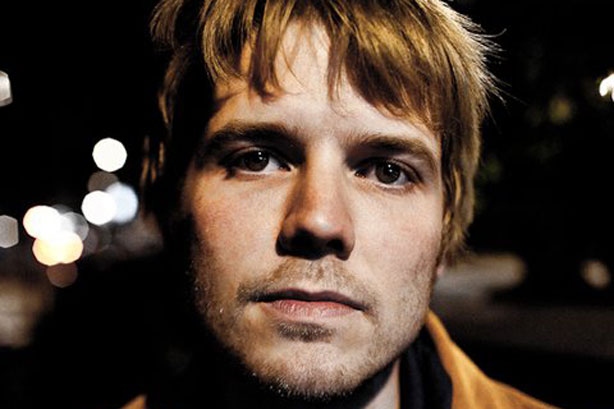 This weekend marks Sun Youth’s annual fundraising exhibition of model trains at their Plateau headquarters, featuring dozens of antique and contemporary miniature railroads on display, from the 1920’s to today. 4251 St-Urbain, 10 a.m.–5 p.m., $8

It’s the last day of POP Montreal! If you haven’t joined the party yet, take the opportunity today. Here are some programming recommendations:

Versatile Montreal musician Joe Grass — who you’ve likely seen accompanying the Barr Brothers and a number of other local rock, country, folk and even jazz acts — launches a new album of his own (The Rest Will Disappear), with openers St. Lawrence Warehouse Company and Channel No One. Divan Orange (4234 St-Laurent), 9 p.m. $8/$10

The closing party for this year’s edition of POP Montreal promises to be a banger: Jef Elise Barbara’s Black Space features a joint tribute to Prince and David Bowie with Fredy V and a DJ sets by Jef Elise Barbara and Noah Bick. Rialto (5723 Parc), doors 11 p.m., show at midnight, PWYC (proceeds will be donated to Taking What We Need)