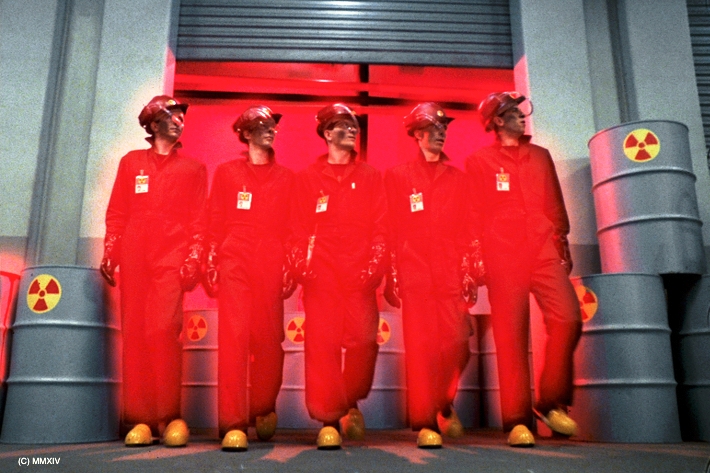 Join ELAN (the English Language Arts Network) and QDF (the Quebec Drama Federation) for a double schmoozer and fall program launch, going down tonight at the MainLine Gallery and enjoy special performances, networking, refreshments and an exhibition of works by QDF theatre designers. 3905 St-Laurent, 5:30–9 p.m., free

Cinema Politica opens a brand-new season tonight with the doc The Revolution Won’t Be Televised, about a 2011 Senegalese youth protest movement. The film will be introduced with a performance by Montreal rapper Narcy and followed with a Q&A with director Rama Thiaw. 1455 de Maisonneuve W., H-110, 7 p.m., $5–$10 suggested donation

The best Canadian album of the past year will be chosen by a jury of music journalists tonight at the Polaris Music Prize gala in Toronto, and you can stream the event live on Cult MTL’s website. See the stream link and more gala details (including the nominees and the list of performers at the event) here. cultmontreal.com, 8 p.m.