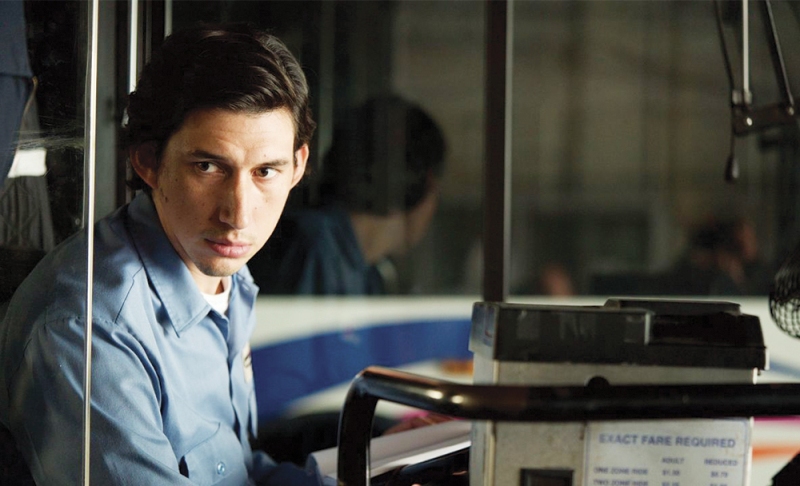 Every year, it gets weirder to me that the World Film Festival (aka Festival des Films du Monde) used to occupy the space in Montreal that TIFF does now. With the recent low points it reached, it seems even more implausible that Serge Losique’s life-support party bus ever worked the city up in a lather like TIFF does. (On the day I got here, I tried to go pick up my pass in the press offices at the Lightbox and was met with a red carpet blocking the entrance — they were waiting for Michael Fassbender.)

Of course, whatever gumption and local spirit may have propelled the Festival of Festivals way back when is hardly palpable now. When the streets are closed for Grolsch-sponsored concerts and your press pass is handed out accompanied by a can of Ginger Pepsi and some Axe body spray, you can hardly see this as “the little festival that could,” but there’s still something great about seeing people line up for a meditative Thai drama in the middle of the day.

Paterson (Adam Driver) drives a bus in Paterson, New Jersey. He gets up without an alarm clock every day, kisses his girlfriend (Golshifteh Farahani), straightens his mailbox, drives the same route, walks the dog and stops in for a single beer at the local bar. This is Paterson’s life, more or less, although he also spends a lot of time writing and re-writing poems. He takes any disruptions to his routine (like an experimental cheese-and-brussel-sprout pie concocted by his girlfriend) with positivity, but Paterson is very much a man of routine.

Let it be said: Paterson is low-key and ambling even in the low-key and ambling world of Jim Jarmusch movies. It’s even more of a tone poem that Broken Flowers, even more of a slack exploration of routine and Jarmusch’s personal favourites (poets here, mostly) than Only Lovers Left Alive. It’s also wonderful, quite simply. It’s a small and delicate film in all aspects, perhaps Jarmusch’s most optimistic yet. It also features way, way more comedy dog reaction shots than I’d ever find permissible, were this not such a fine film from a fine filmmaker.

Paterson is slated for release in 2017. 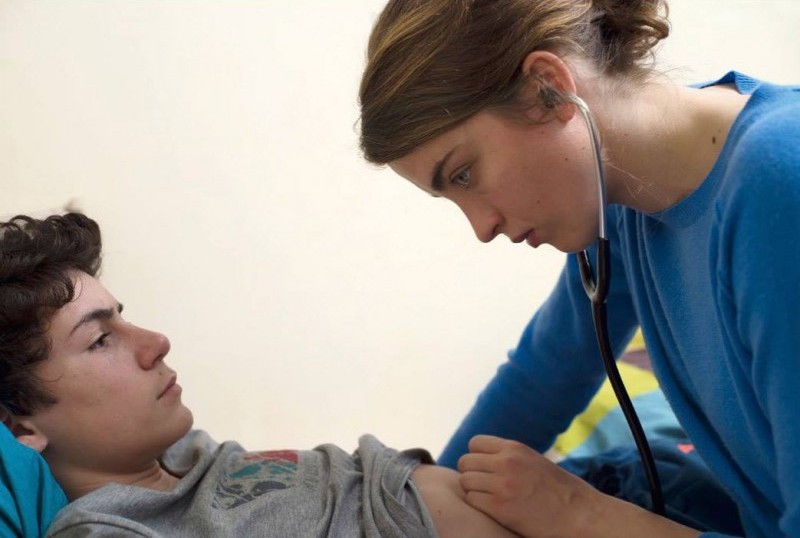 Adèle Haenel in The Unknown Girl

The Unknown Girl is probably the worst Dardenne brothers movie I’ve seen — which means it’s only very good as opposed to an automatic masterpiece. It’s hard to say how much of that is due to the fact that the film is considerably more structured and “genre-like” (more on that later) than their other films.

Adèle Haenel stars as Jenny Davin, a doctor in Belgium who becomes overcome with guilt when a young woman is found dead close to her office. The woman had rung the office doorbell in a panic just before her death, which pushes Jenny to lead her own investigation into her death.

Words like “investigation” and “wracked with guilt” don’t necessarily gel with the Dardennes’ naturalistic style, but The Unknown Girl is hardly the Belgian siblings going Nancy Drew. It’s still a naturalistic exploration of the daily life of a working class (since she treats mostly working-class and uninsured patients, Jenny sleeps on a cot in her office) doctor with some mystery woven in there. The whodunit nature of the film is frankly its least interesting feature, though the Dardennes are careful to let even that unfold in an unfussy fashion.

The Unknown Girl does not yet have a Montreal release date. 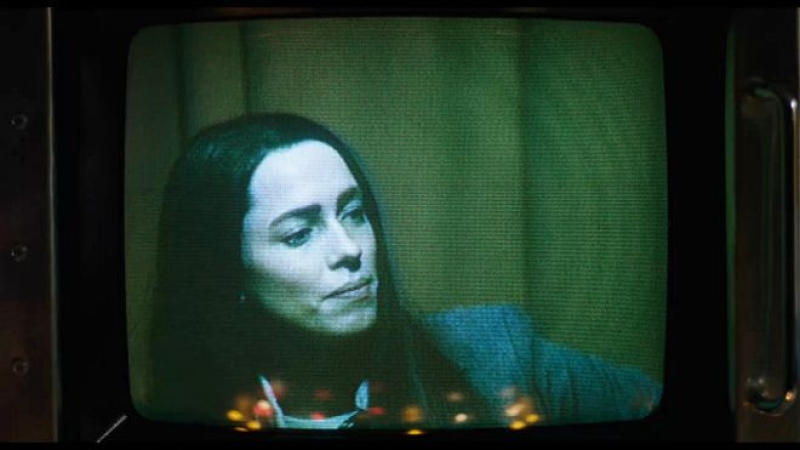 Christine Chubbuck was not exceptional. This, in fact, is the reason why two movies about her are released this year. If you know the name Christine Chubbuck, it’s not because of the quality of her reporting in Sarasota, FLA in the mid-’70s – it’s because she rather notoriously committed suicide on live TV.

The infamous nature of Chubbuck’s life looms large in Antonio Campos’s Christine, which explores the last few months in the life of a depressed, possibly bipolar woman as she unravels. First, from the pressures of her job, which demands a constant ticker-tape parade of blood and guts that’s far removed from her specialties of zoning by-laws and agricultural interviews, then from her personal life, which seems to work out for everyone except her.

Rebecca Hall is stunning as the prickly, difficult-to-like Chubbuck. She avoids making her into a martyr and instead reveals the complicated person at the centre of it all. Despite its lugubrious subject matter, Christine is actually sharp and funny in the way that it explores the sometimes inane world of small-town news in the ’70s and the film is less of a stagnant bummer than it would seem, yet the enormity and symbolism of Chubbuck’s death looms large in the film. Nearly everyone who sees this will do so knowing exactly how it ends, which makes some of the film’s foreshadowing and underlining feel particularly obvious. ■

Christine does not yet have a Montreal release date.