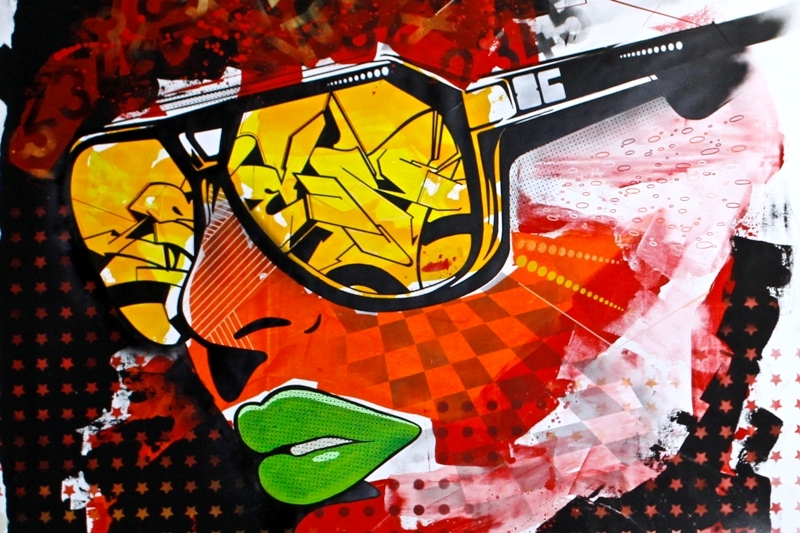 It’s another edition of Restaurant Day, the international event that sees amateur and neighbourhood chefs whip up their favourite dishes to share in front yards, alleyways, parks, sidewalks and other stumble-upon corners of the city. Today’s event sees over 50 local mini-restaurants set up shop all over town, offering everything from tacos and ceviche to homemade lemonade and cheesecake. Various locations, see restaurantday.org for map, 9 a.m.–9 p.m., price per menu

Today marks the final day of this year’s Jackalope Festival, an extreme-sports demonstration and competition taking place on the esplanade of the Olympic Stadium, featuring world-class performances of skateboarding, BASE-jumping, motocross and more, plus demos and trials and on-site food trucks, bars and DJs, with an after party at Nomad Nation. Olympic Stadium (4141 Pierre-de-Coubertin), 12–10 p.m., $10 [Note: We don’t know whether this event is rain or shine.]

New York graffiti artist Sentwo Figueroa has been in town creating a massive mural behind Artgang during this weekend’s St-Hubert Plaza sidewalk sale, as part of the gallery’s big alleyway graff-jam Plaza Walls. Take a walk through the alley for a peek at the outdoor art by dozens of local and international artists, and then head inside at Artgang for the vernissage of Sentwo’s solo exhibition South Boogie, complete with cocktails by Pierre Gadouas, snacks from Romados and tunes from DJ Chuck Pham. Plaza Walls alleyway artworks can be found in the alley between St-Hubert and Chateaubriand, from Beaubien to St-Zotique. South Boogie vernissage at 6524 St-Hubert, 6–9 p.m., free

As a warm-up to their upcoming Ancient Future festival, techno/house promoters  la Bacchanale are getting it on tonight’s edition of HSL Sundays at St-Laurent Boulevard nightclub UpClub, co-presenting Van Did, Arkid-M and Adam Husa. 3614 St-Laurent, 10 p.m., free